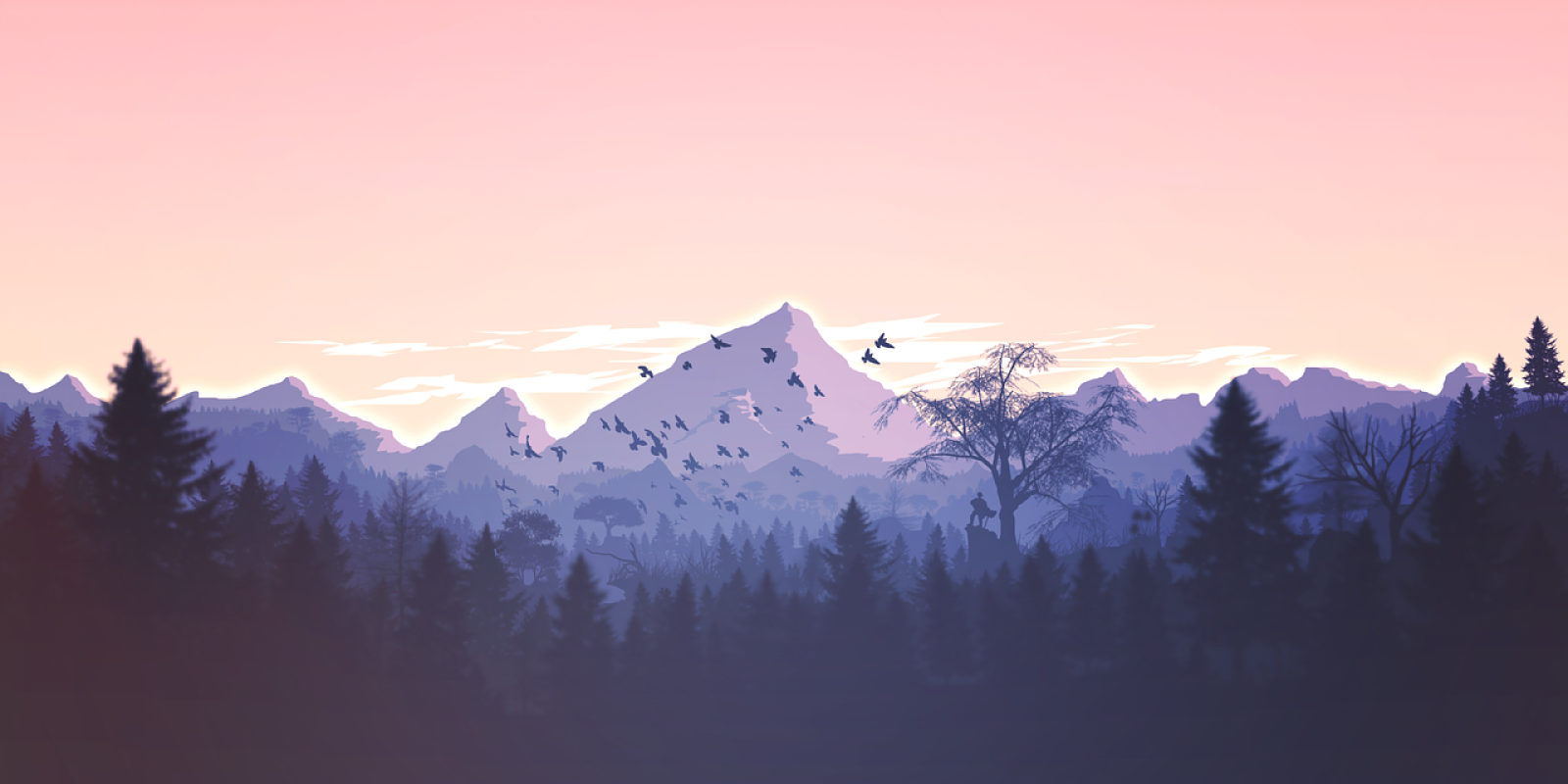 The Worlds of Merlin's Children

– to the alternate realities explored in my Merlin’s Children YA epic fantasy series.

Check out my website for a free excerpt: https://rprawnsley.com/

The Worlds of Merlin's Children encompass a demon-infested version of modern-day Britain, the alternate reality of Talmain - a place where magic and dragons still exist, and the Between worlds of the Fae, the Afterworld, and the Underworld.

I'm in the process of creating more details for this site.

Meantime, I’ll turn the narrative over to a certain well-known wizard – enjoy!

My name is Merlin, though in Talmain they know me as Taliesin. 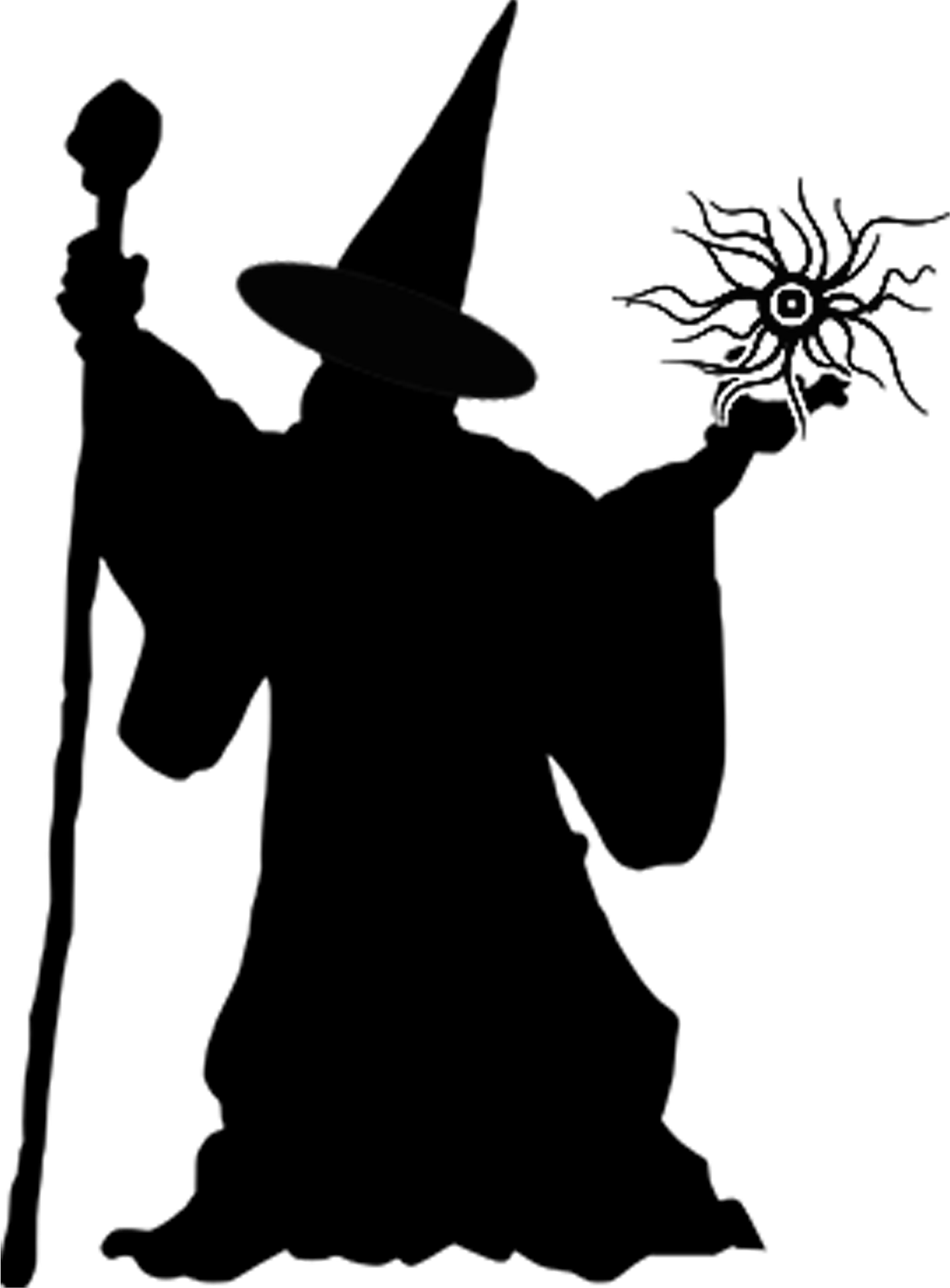 by GoblinGameWerx on Pixabay
It is rare I get the chance to speak with you directly, so I’m really rather excited.   You see, although I still live among you, I’ve been trapped by Fae magic inside a cave in Cornwall for the past sixteen centuries. I don’t get out very often, and I rarely get a chance to speak to living humans (the dead are another story). Side note – I am very old, but not that old…Fae time works differently.   I’ve been asked to explain my links to the worlds mentioned above, so here we go.   My links to Britain are well known, mainly due to my involvement with a certain young fellow called Arthur, who turned out rather well, I feel. What may be less well-known is that I was a wild young buck in my younger days. I loved women, and they seemed to love me. (I put that down to my devilish good looks). It shames me to admit that over the space of twenty or thirty years, I fathered many children with many delightful women. I was a poor provider and non-existent father for most of them. I had what I saw as more important things on my mind, things like Druidry, kingdoms, and wars.   Be that as it may, I now have thousands of distant descendants, many of whom possess special powers. You’ll meet a few of them if you care to explore these worlds further.   My links to Fae are many and complex. Humans and Fae have been in conflict for centuries, and I was always sympathetic to both sides, for all the good it’s done me. My father was a demon, which explains my link to the Underworld, and my magical powers. And one of my gifts is the ability to converse with the dead, and hence my link to the Afterworld.   Talmain is a different matter. Earth and Talmain have always been closely linked to each other, though few know of that connection now. I believe at one time there may have been extensive portals between Earth and Talmain that remained open for prolonged periods, allowing humans and other creatures to travel freely between the worlds. This would explain much about the similarities, and the differences, between the two.   Nowadays, it is harder to travel between Earth and Talmain. But the link is still there, a link of magic and destiny, together with a threat to both worlds that is largely my fault.   More on that later.   The first time I went to Talmain, I was still a young man. But that was hundreds of years ago, when the walls between worlds were thin.   I had a small skill in portal-making, and one day when I was trying to escape a particularly sticky situation involving a jealous husband and a wildly-swinging sword, I used my power to portal somewhere, anywhere, and found myself in a strange land.   I had portalled into the far North-West of the great continent known as Iarlain (or Eastlands), into what I now know was Hann territory. The Hann are a fierce, warlike people, skilled in horsemanship and feared for their lightning raids into other territories where they will steal livestock, weapons, furs, spices, treasure and, of course, take slaves.   At the time I visited, they also had a colony of dragons living in their midst, who they placated with sacrificial goats and cattle, and the occasional human.   I landed right in the middle of one of their tent-villages, on a feast day as I recall. This turned out to be a classic example of a frying pan/fire scenario. I believe they were considering roasting me alive, but I managed to charm them with some wizardry involving weaving clouds into animal shapes and making a pile of firewood into dancing stick-men.   I have the gift of languages—courtesy of another long story involving a dragon from Wales— and so I was able to communicate with the Hann and form some lasting friendships.   That was my first visit to Talmain. Over the next twenty years or so I visited frequently, often staying there for a month or two at a time. I travelled widely through the forests of Darthia, the mountains of Kepushay, the deserts and lush vales of Northern and Southern Casalonia. I explored the spice markets of Pharsia, and spent many a lively hour in the taverns of Erea. I may have made a few Talmanian children along the way… I fear I was never good at keeping track of them all.   But now I must explain my earlier comments about the threat to Earth and Talmain.   A long time ago I made a mistake. I set a monster loose upon the world. They call him Shadowman, or Demon-Whisperer, for he alone can bind demons to his will. Better folk than I caught him. They imprisoned him for centuries in a castle in Talmain, but now he has escaped. He is allied to the Demon-Lords, who want Talmain for their own, and to my nemesis, Morgana le Fay, who believes that Earth should return to the Fae.   Both events require the enslavement or extinction of humanity.   And I am powerless to help.   That fight belongs to my descendants, commonly referred to as Merlin’s Children, and is the subject of a series of novels by R.P. Rawnsley (known in World Anvil as Becky R), who has been my host today.   I hope you have enjoyed my ramblings…and now I must attend to some of my dearest departed friends, namely Arthur and his knights, who are begging me to join them for some ale and a singsong.