Specter of Peace, Chapter 1: Ooze, Spice, and Things Not So Nice Report 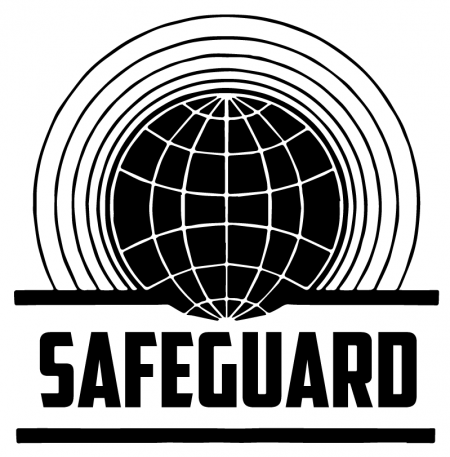 I became aware of potential vigilante activity during the current observation of Oscorp Labs when I detected the use of highly advanced nanobot clouds on Thursday, October 15th, 2009. A scan of the nanobot communication protocol revealed it to be Kryptonian in origin. Further investigation revealed signs of incursion on the property by Feral of the Wyldfire strike team.

My observations were confirmed on October 17th, 2009 when a "bloodmobile" bus arrived on the the Oscorp Labs premises with the following Wyldfire strike team members:
They were accompanied by the Kandorian scientist from New Krypton, Dr. Adel Urda-Na. Her presence suggests she was the one responsible for the nanobot use deployed by Feral.

The use of a blood drive bus suggested the team either commandeered one for use or disguised the bus currently owned by the Gironde School for Gifted and Special Needs Students. As no blood drive vehicles had been reported to the local authorities, I assert that the bus in question belongs to the Gironde School. After they arrived, the team infiltrated the Oscorp Labs compound. They used the cover story that they were there to provide free vaccinations for the employees. A clever ruse that provided much needed confusion among the Oscorp security and enforcers. This allowed me to insert myself and Agent Vi into the Oscorp enforcer teams.

We attempted to make contact with the Wyldfire team, but were unable to speak freely. As Agent Vi and myself approached the bus, as instructed by the Oscorp security lead, Vi detected the use of a long range 'whisper mic' on the roof of the building. This, along with the extreme security measures, are further evidence that suggests that Oscorp has a connection to the Mutagen Ooze Incident in New York and recent Stargate use detected by Project Quantum Leap near the "Suicide Slum" area of Metropolis.

It is worth noting, due to the care the Wyldfire team made during their initial infiltration, they were well aware of the suspicious activity at Oscorp in advance. It is likely they have been sent to investigate the five missing mutagen survivors from New York. Their association with "Dr Beast", aka Dr. Henry Edward McCoy, along with the particular medical equipment they brought with them, suggests Wyldfire is well aware of the mutagenic ooze threat.

We assisted the Wyldfire team by bringing in the medical equipment and vaccines. They are currently unaware of our true identities as SAFEGUARD agents and accept the appearance that we are just members of Oscorp security. Dreamstime Stock Photo
Oscorp Labs, Metropolis
Something strange is going on there...

Of the Wyldfire team, we note that Dr. Don Blake, Medkit, Amythyst, and Dr. Adel Urda-Na were highly visible at this time. We saw no sign of Feral but as she had been present for the nanobot use; it is our current estimate she used one of the ground maintenance access doors to gain access to the building while security was distracted.

So far, they have penetrated Oscorp Labs security much farther than Agent Vi or myself have been able to accomplish. We will continue to observe and record, allowing the Wyldfire team to continue their mission.

Unfortunately, we could not warn Wyldfire that Oscorp's "Project Paragon", the company's attempt to create "designer meta-enforcers", has produced viable meta-powered subjects that are likely present at this current facility. In particular, by now Dr. Adel has encountered the one of the "Oscorp Protectors" on the 3rd floor. A possibly rare negative energy meta.

Further reports are forthcoming as the situation unfolds. 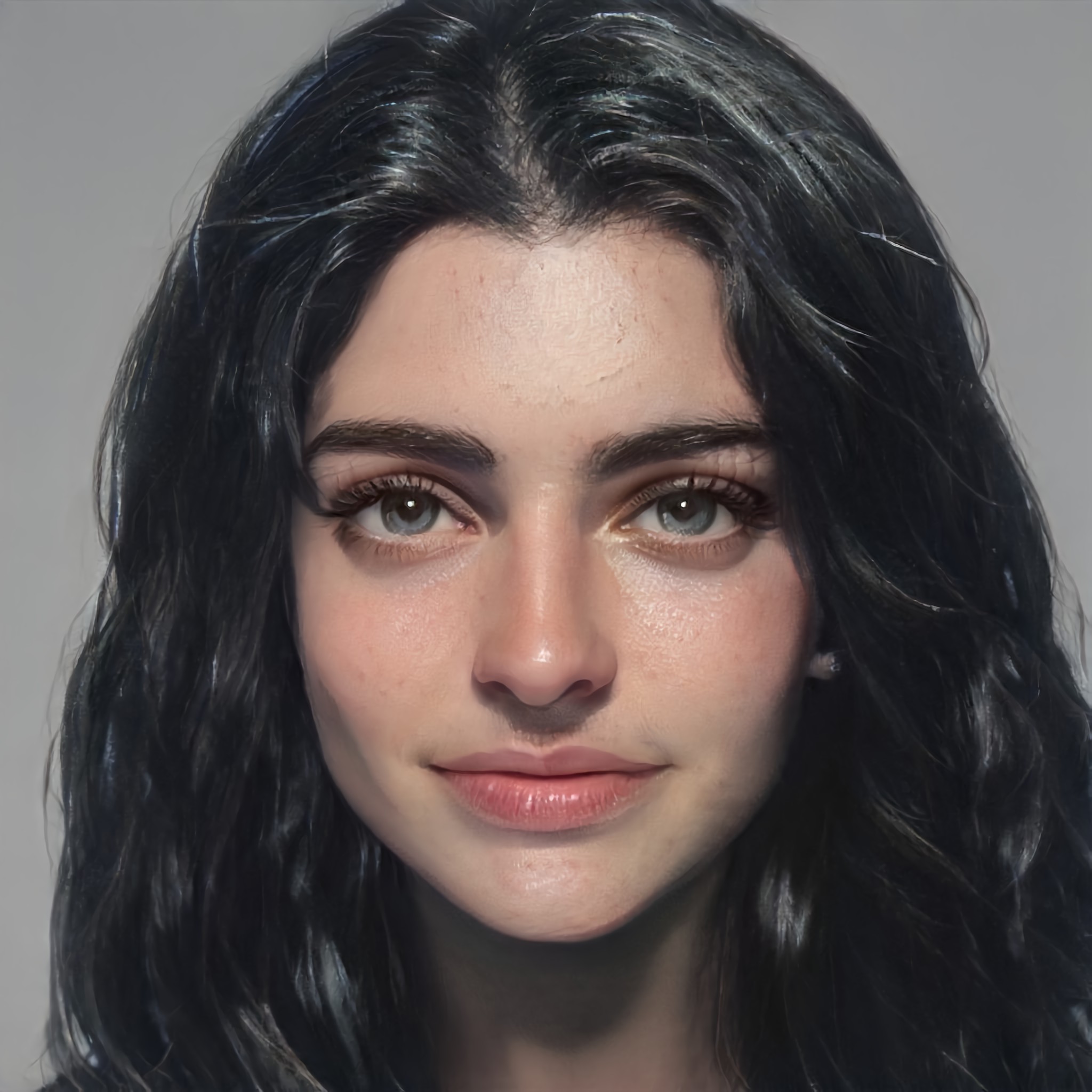 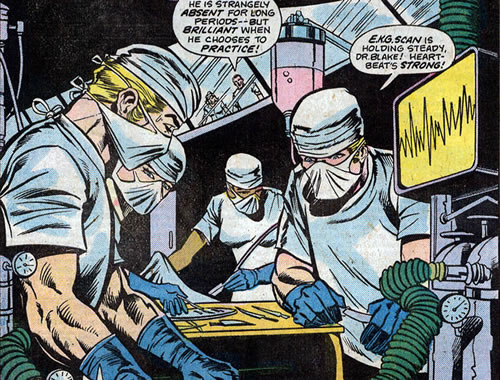 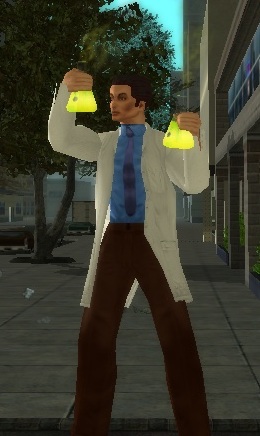 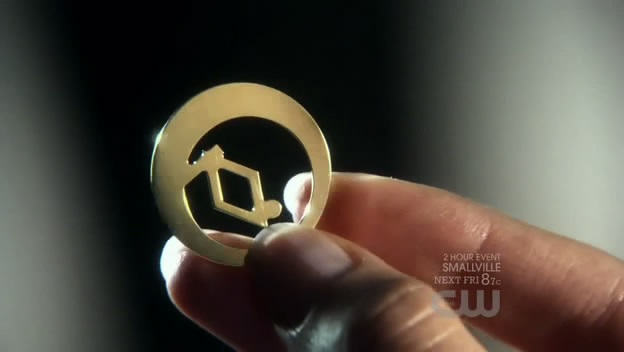 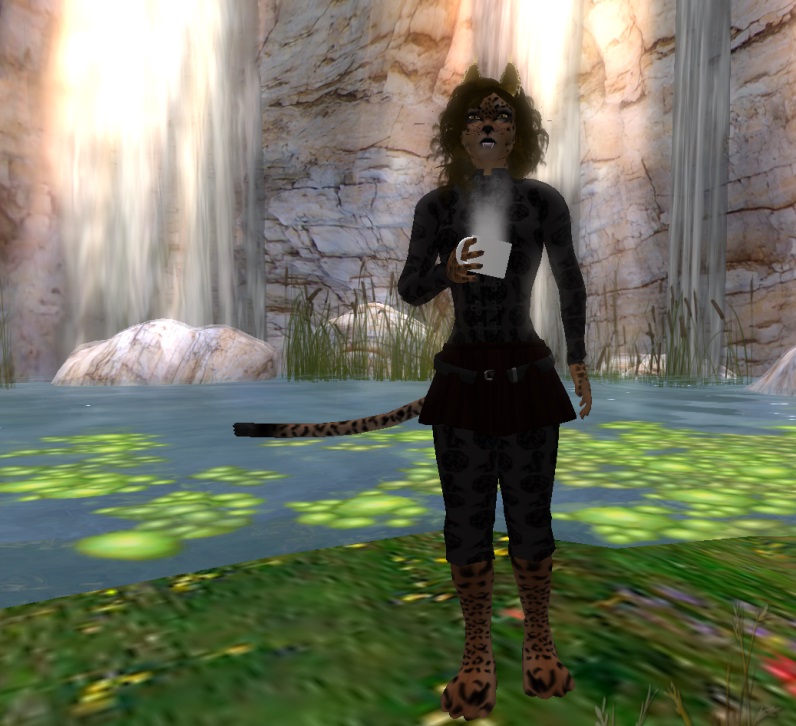 Tales of Justice is a work of pure, unabashed fiction. In fact, it considers itself rather heroic and quite proud of itself. Names of characters, places, events, organizations and locations are all creations of the author’s imagination for this fictitious setting.   Any resemblance to persons living, dead, or reanimated is coincidental. The opinions expressed are those of the characters and should not be confused with either of the authors, since the characters and authors tend to disagree a lot.   Unless otherwise stated, all artwork and content are © CB Ash and Jarissa Venters, 1993-2022, All Rights Reserved.
Original CSS "Comic" theme comes from Oneriwien but has been adapted/modified and expanded by Kummer Wolfe
Article template
Report
World
Tales of Justice
Author
Kummer Wolfe
Publication Date
2 Oct, 2021
Creation Date
2 Oct, 2021
Last Update Date
13 Nov, 2021
Visibility
Public
Views
109
Favorites
6
Comments
1
Work In Progress
Tags
specter of peace wyldfire orange ooze

Note that the images used for the bus and building are Dreamstime Stock Photos. 'Oscorp' is owned by Marvel Entertainment and therefore Disney, Inc. No ownership of the name is intended or implied. The 'Oscorp' used here is simply a fan fiction reuse of the name.

Looking awesome thus far! Can't wait to read more soon. I really like how this is structured, like a top secret document!

Thanks! I try to make the session reports match the theme of the heroes or their allies :D

That's a really smart idea! I should try that if i ever post session reports on World Anvil.

So far, it's help the session reports feel "in world". Which is great!

Definitely a good thing, I agree! I hope to be reading more of it soon. :D