Eisenite is a hard, crystalline mineral that is a monoatomic element of the actinide series on the periodic table. It's a rare mineral that is produced when uranium-238 has been energized through a specific frequency of radiation but in an environment of sufficient cold temperatures. Most often, the mineral is found on asteroids that orbit at specific AU range from a star. But, this same element can be produced in a laboratory equipped to generate the correct mix of photon charge combined with the precise cold temperature for a uranium-238 sample.

Once charged, the uranium metal sheds electrons, shifting the bonds of the delocalized electrons surrounding the ions. This produces a continuous tetrahedra framework that generates electromagnetic eddy currents when the structure is electrified by a sufficient charge from an electromagnetic field. The tetrahedra structure also technically exists in more than four dimensions at the same time, as the lattice structure, while stable, is in constant flux.

Eisenite exists in multiple forms, each with its own color and properties. The only known colors are blue and orange. Others have been theorized but not proven. The most stable is Blue Eisenite.

The word "eisenite" is derived from both the German surname meaning "iron" and -ite from the Greek ‎lithos ("stone"). Iron is due to the properties of the tetrahedra framework resembled iron enough that when it was first encountered in the remains of an ancient meteorite, it was thought to be a new type of iron because of its strength.

Eisenite is a hard, crystalline mineral that visually resembles variants of colored quartz ( such as citrine, quartz with crocidolite, amethyst and so on ) that has phosphorescent qualities. This inner light is actually a by-product of the shifting lattice structure as it migrates through the various dimensional layers at a subatomic level.

Because of this 'quartz-like' appearance, eisenite has been mistaken for quartz and found its way into jewelry, headstone carvings and more, through the ages.

Eisenite, while rare, is found in asteroids with abundant uranium-238 orbiting .57 AU from a yellow or orange magnitude star. At that distance, electromagnetic radiation from solar flares provides the impetus for the crystallization process. The mineral is only found on a planet, such as Earth, due to a meteor strike containing Eisenite. Provided the energy from the meteoric impact doesn't accelerate the Eisenite, causing the meteor to transition to a parallel dimension or teleport to another location within the same dimension.

As Eisenite is unknown to the general public, it isn't used in everyday life. It is a known mineral among certain scientific communities and laboratories that rarely share discoveries with the world at large. Those laboratories or researchers that know of the mineral use it for the reactions provided by the electromagnetic eddy currents in its structure.

When the mineral is placed in a high-frequency electromagnetic field, the lattice structure becomes excited, causing the charged particles to traverse the dimensional barrier. This enables the mineral to act as a room-temperature superconductor as the lattice 'stores' the energy by moving it between dimensions.

Once energized, pairs of crystals can be aligned such that light focused through it will cause the lattice to expand the transition between dimensions. This causes a wormhole tunnel or 'stargate' effect. Shifting the crystal positions and altering the light lumen focused on those crystals shifts which dimension or location within the viewers dimension the eisenite is accessing.

In addition, the blue eisenite will exhibit a side effect of levitation if not constrained.

Orange may also be used in the manner of blue eisenite above, but when orange and blue are used in conjunction, it can cause alterations to living organisms at the quantum layer. While this can be lethal, in some individuals this has been known to generate "meta powers" or even result in the rapid growth of a "meta gene" in individuals that lack one.

Eisenite can be used in its raw form, but precise alignment of crystals to form a stargate is unreliable. This use would cause a stargate tunnel opening to a random location.

Once processed and cut into 10 inch ( 25.4 cm ) stones of nine facets, the eisenite crystals can be focused correctly to bring a desired dimension into view, therefore opening a stargate.

As eisenite is unknown to the general public, it isn't regulated at this time. 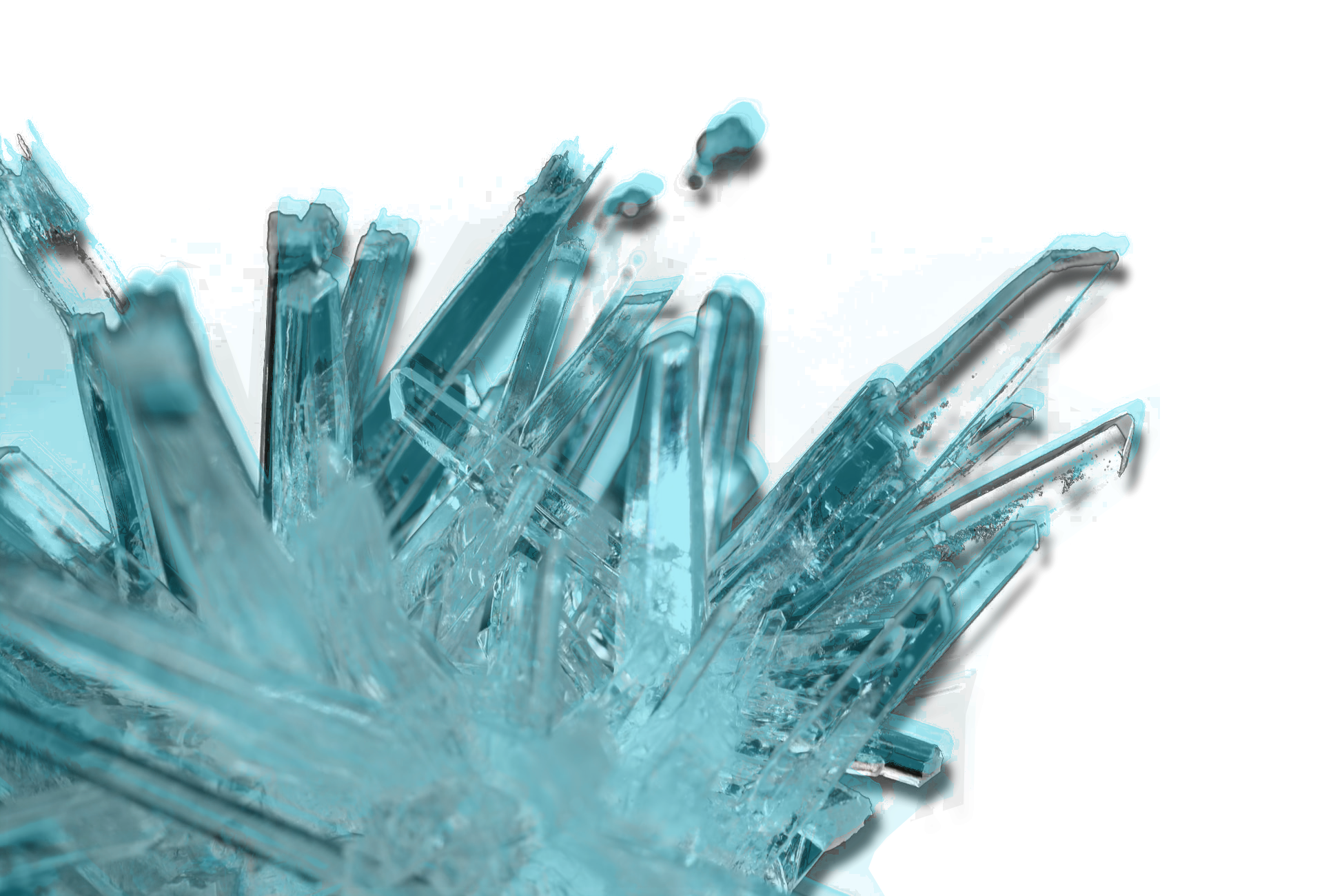 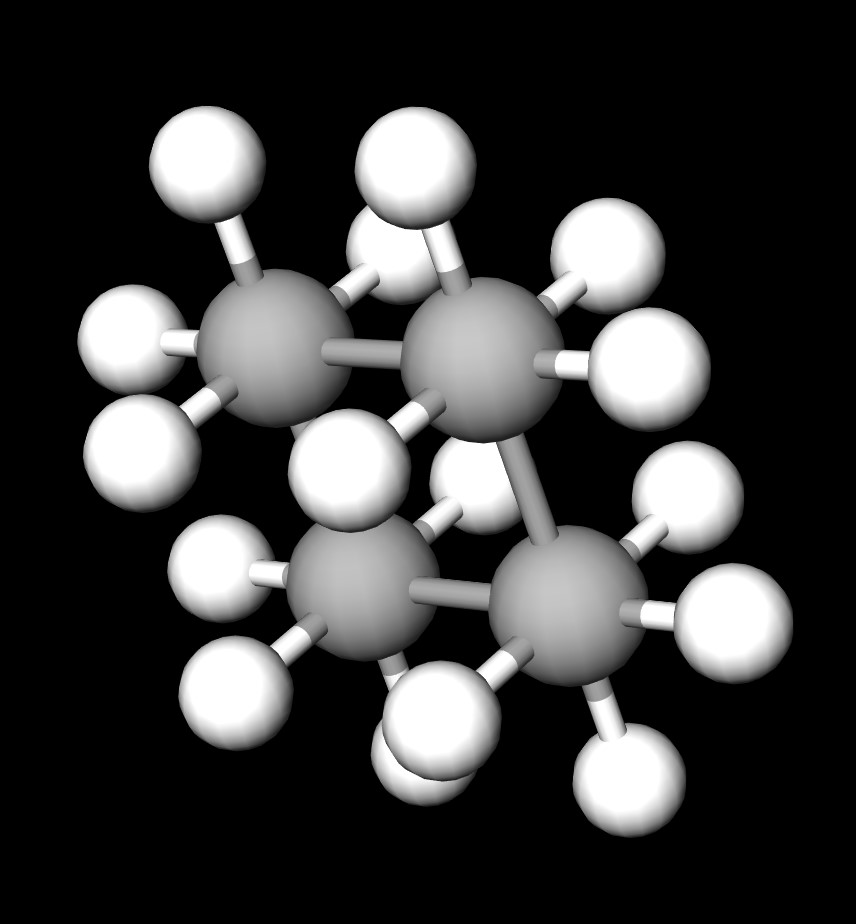 Unless otherwise stated, all artwork and content are © CB Ash and Jarissa Venters, 1993-2021, All Rights Reserved.
Original CSS "Comic" theme comes from Oneriwien but has been adapted/modified and expanded by Kummer Wolfe

What a material! I'd bet there's fights over it. (nice and easy to read for a tech spec. Thanks for making it so fun to read.)

Oh, yes! Nothing says 'FIGHT' like mad scientists trying to get a limited resource multidimensional mineral!