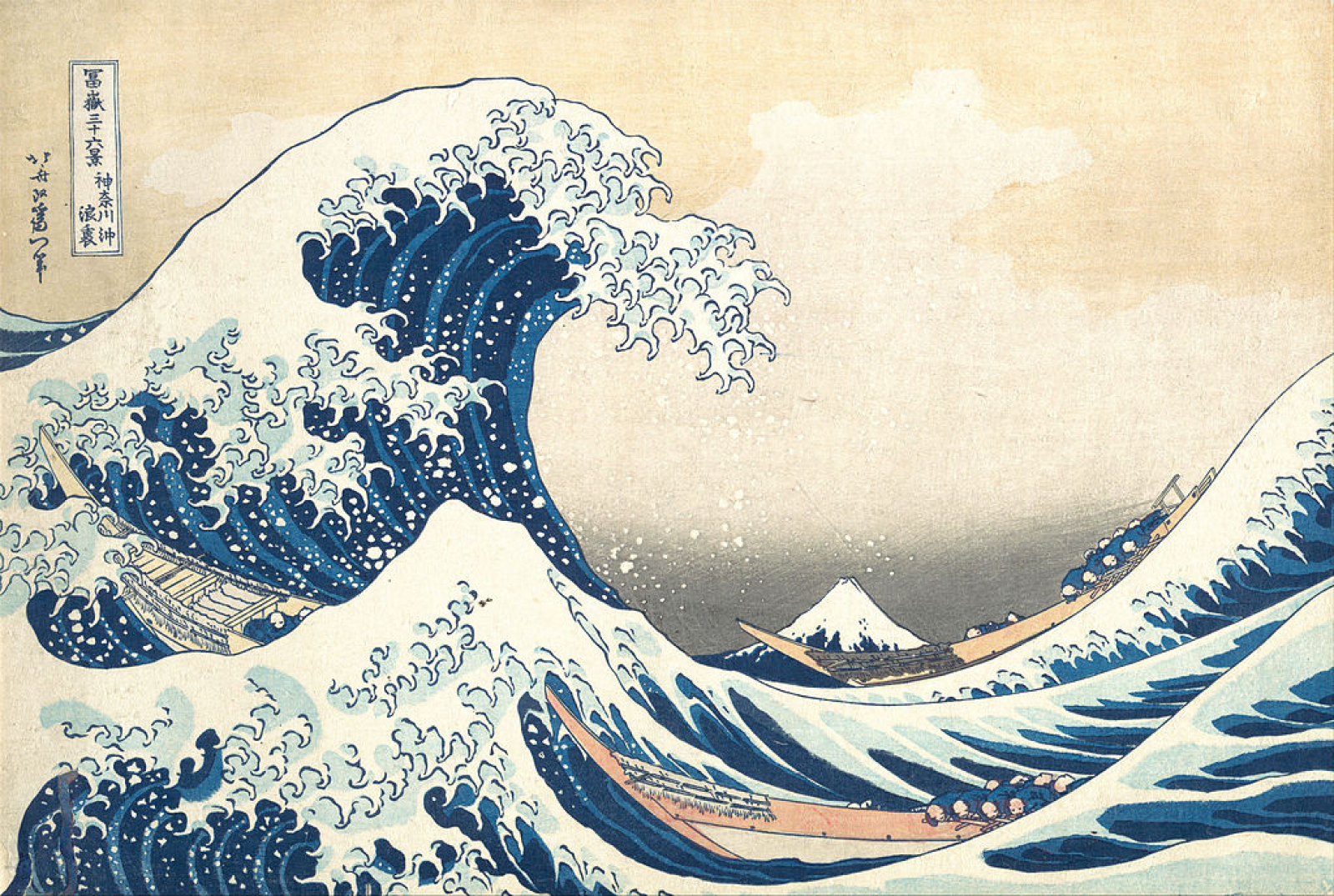 Mike1027
The World is of Takashi is fraught with many dangers, such as ghosts, spirits, Yokai, and demons. The souls of dead wonder forever until sent to the spirit world, and wraiths are ghosts who have been consumed by rage seeking those who’ve wronged them. Spirits roam about unseen by man, they inhabit many objects in nature and man’s domain, bring harm and the wrath of the spirits may be brought upon oneself. The Yokai come from the Spirit world themselves and are most like man, but are naturally gifted with magical abilities and don’t always intend to share with humans. Demons are the most dangerous and rare of them all, but encounter one human or Yokai, the Demon will most likely prevail.   Human nations are not without their methods to push back the chaos. While few Humans have managed to gain magic from the Kami, the occasional friendly spirit, and even less those who have acquired it naturally. In their fortified cities with walls and magic, the humans keep the supernatural at bay. Human ingenuity, Magic, and technology have allowed them to prosper and spread across the solar system in such a harsh world.     Now the Human nations of Britannia, Germany, France, Russia, and Japan stand as the major powers of the solar system. The supernatural has been made mundane, and Yokai nations have been conquered or must bend to human pressure, but for how long will humans rule unimpeded.