*Report written by Mike Whitlow*   The crew clambered on board the Paradise Lost just as the spires of the ocean temple collapse behind them. As the struggled to regain their breath, they could see an approaching storm cloud and knew that the Maelstrom lay within. The crew quickly assessed that the Maelstrom was heading for the ruins and, for the moment, ignoring their ship. The crew decided to use the Maelstrom's distraction to slip away through the stormy southern waters, confident that this more direct route to Far Harbor would prevent the Maelstrom from using its superior speed to intercept them.   As the ship proceeded around the shoals and into rough weather, the crew noticed a dragon turtle had begun pursuit. Figwit was able to determine that the creature was motivated not by mere hunger, but an intelligent desire to sink the ship. The crew was able to use evasive maneuvers to prevent the creature from outright devouring the ship, though it's frenzied thrashing caused damage to the helm and rudder.   Upon reaching Far Harbor, the crew pursued multiple separate interests. Dodd toured the dock-side bars telling tall tales of their miraculous escape of the dragon turtle, to the bemusement of many patrons. Patches hired on extra dockhands to assist with repairs to the ship. Kazim, meanwhile, discussed available contracts with Casia Tully. It was revealed that not only was the city of Crispin Point in dire need of supplies, but local retired pirate lords were being murdered.   With Patches stating that the ship would need to lie at port for several days in order to effect repairs, the rest of the crew set about investigating the deaths of retired Pirate Lords. From the dockside bars to the more luxurious Bloody Rope the crew was able to determine that the most recent victim was slain in his room by an assailant that opened no windows and picked no locks. However, fragments of a peculiar crystal were found underneath the bed.   The crew trekked out to the ruins of the beached ship of the old pirate crew. There they discovered that the ship had previously been powered by a daemonoforge, a special apparatus that used daemonic energy to power its machinery. The crew was, however, able to determine that the daemonoforge survived the wreckage of the ship... only to be cracked open later.   Returning to the city, the crew informed Silas Berger, the former captain, that someone had broken the device to release its former extra-planar occupant. Silas was visibly distraught and offered a fortune to the crew if they could bring the assassin to justice. As the crew investigated the remains of the forge, however, they came to realize that the daemonic contracts assigned to the device specified that whosoever was the last surviving crew person of the original ship would be the only person whose soul would not be eternally condemned to Hell.

Campaign
The Far Side of Tairos
Protagonists 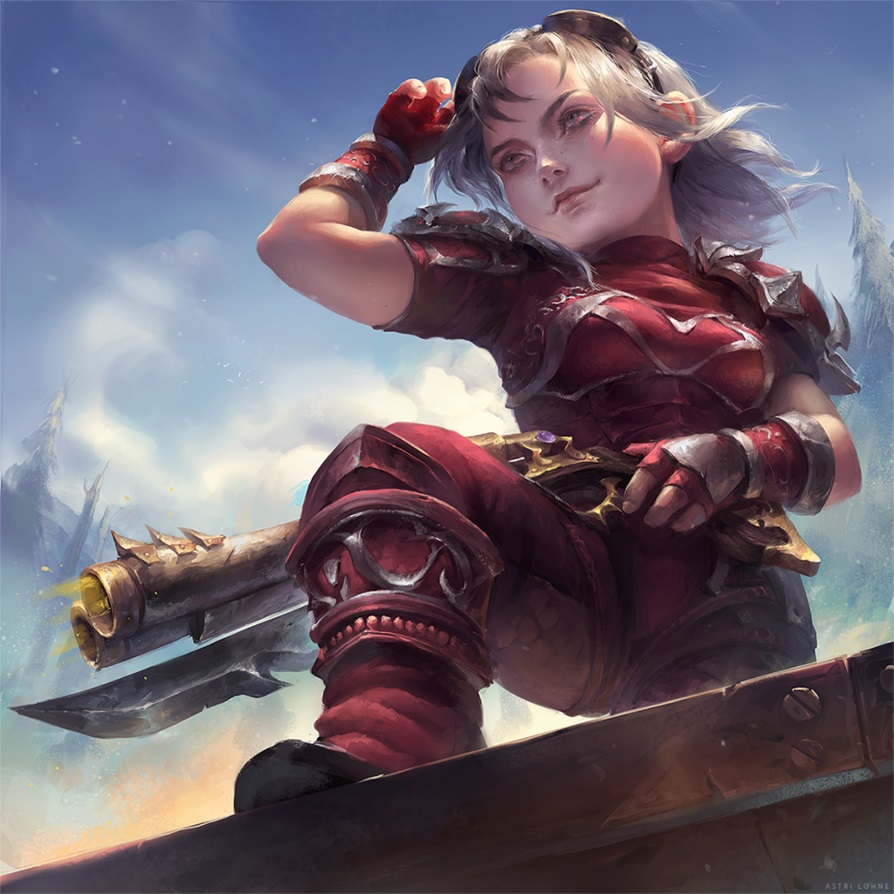 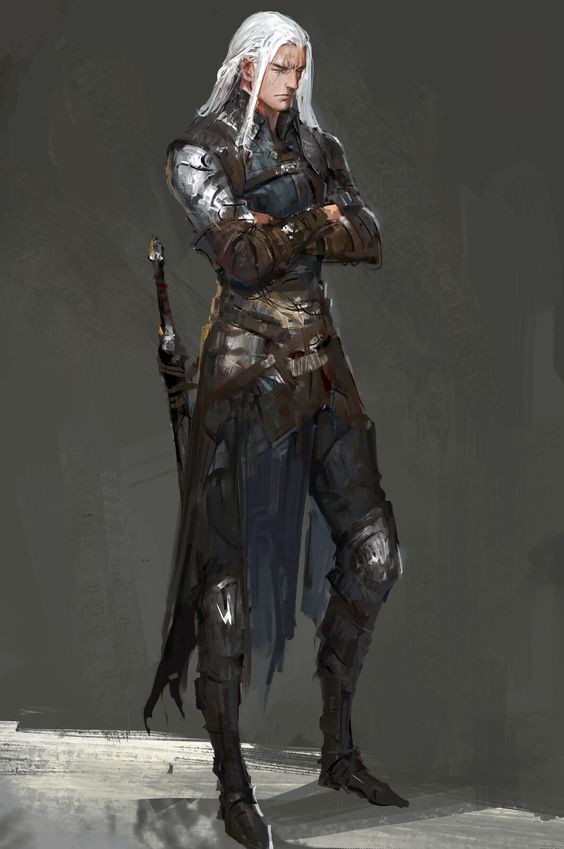 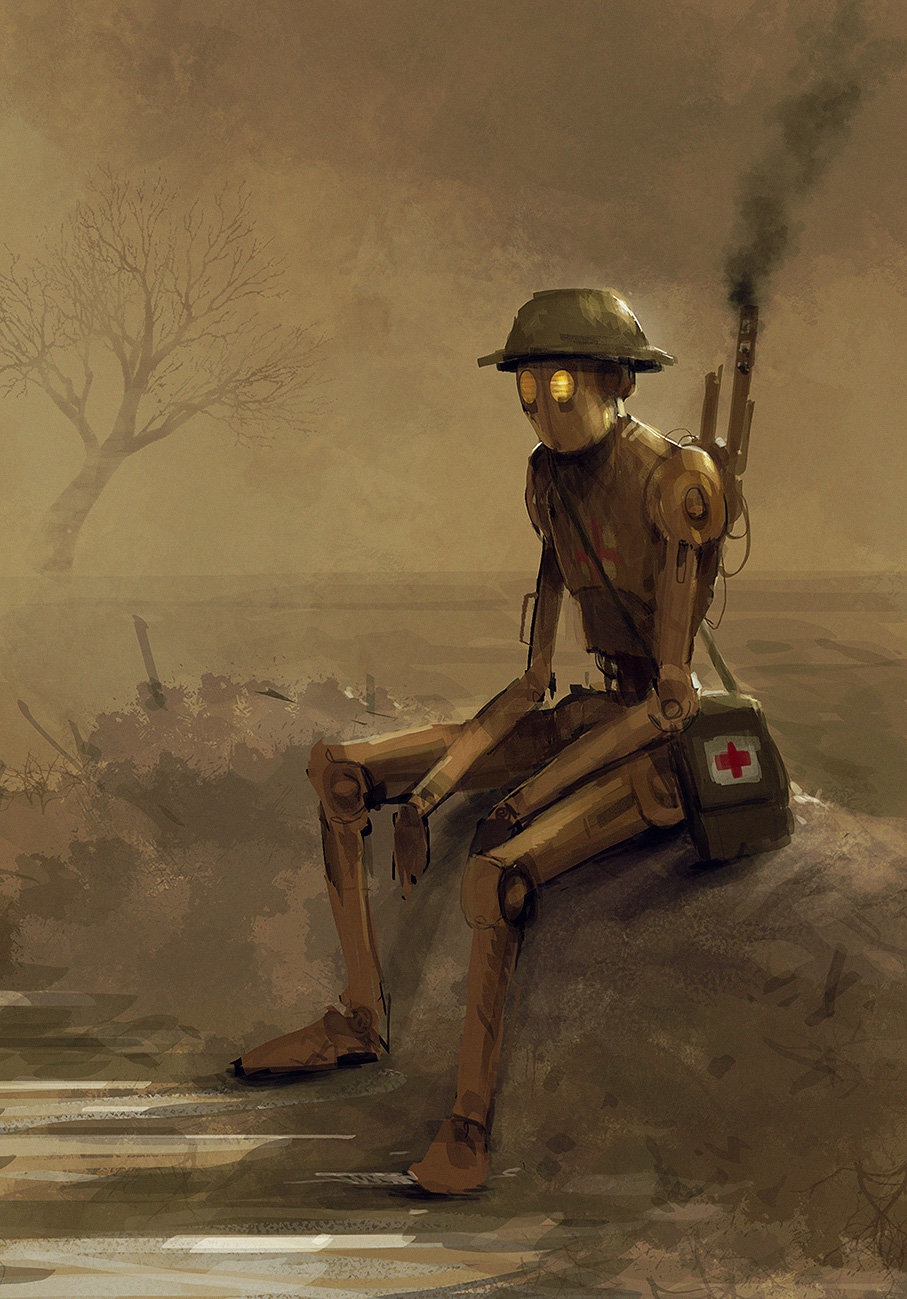 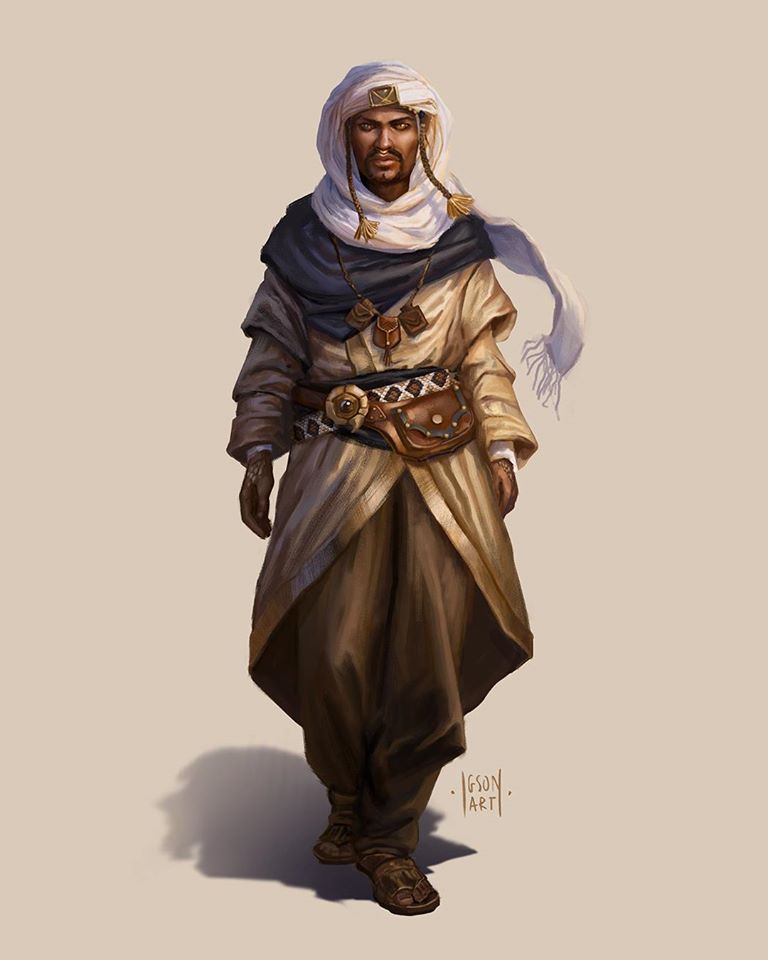 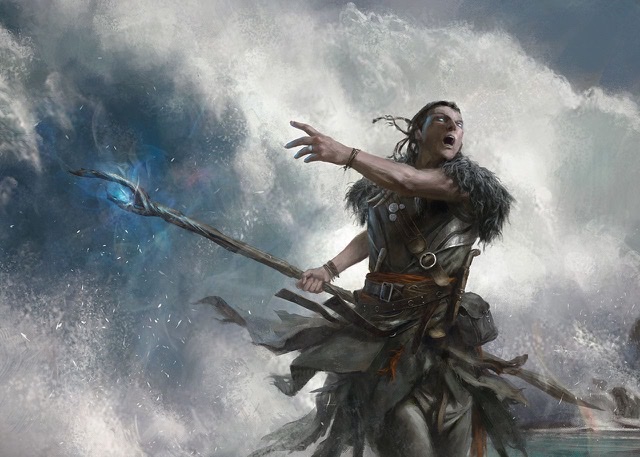