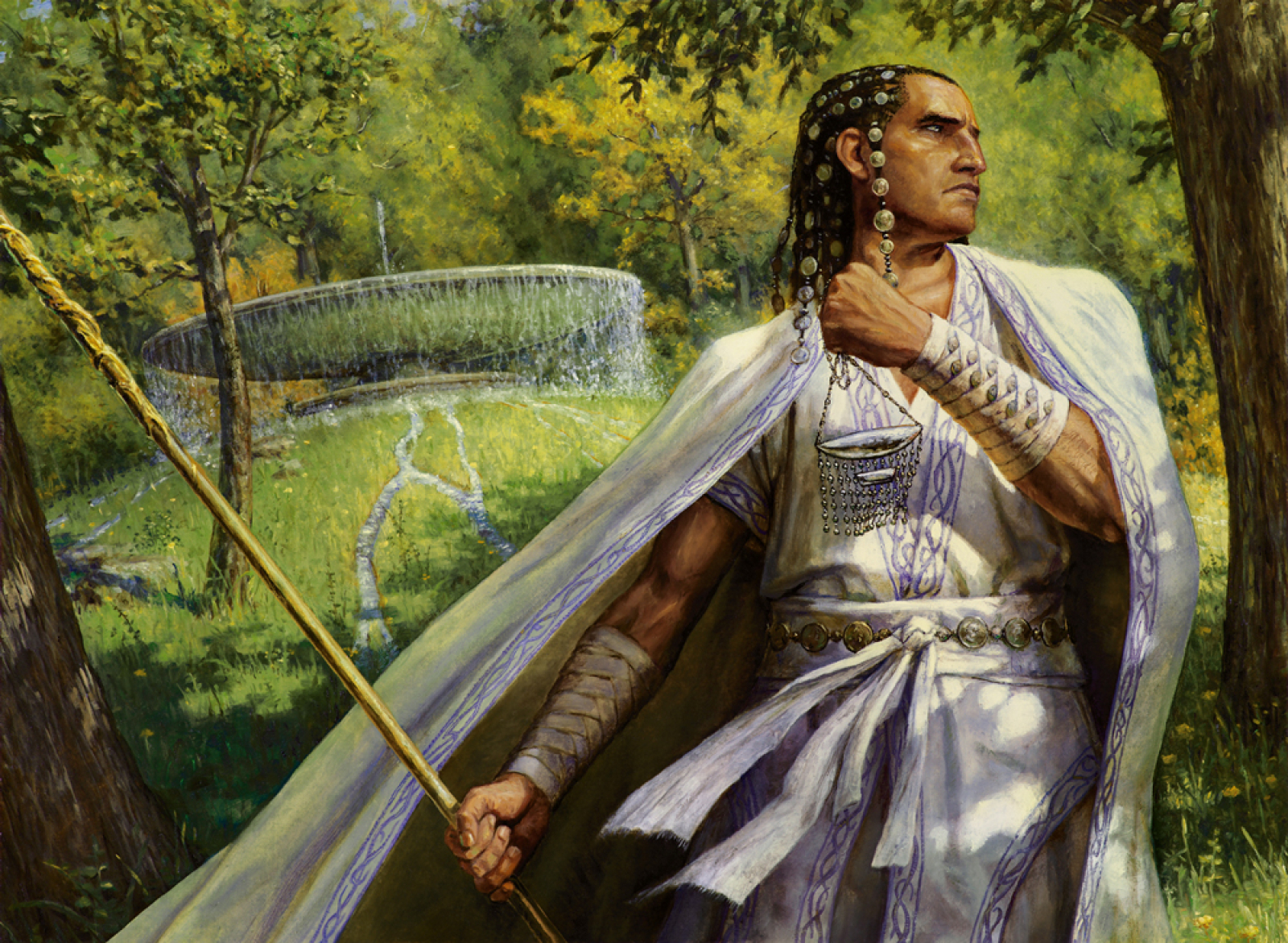 Named after the Alaecian earth goddess, Taela is a world comprised of three known continents, Archaelia, Carthas and Etolia. Our story takes place primarily within the western regions of Archaelia in an age of extreme violence and civil unrest that would be remembered as the War of the Chosen King. Believing the appearance of a great comet to be an omen signaling the formation of the prophesied "Kingdom of Light", dozens of rulers and powerful clerics began to wage war against each other over control of the Archaelian continent. The War of the Chosen King was the single greatest conflict in Archaelian history and over five million people were believed to have lost their lives. Despite the unprecedented levels of violence and the countless tradgedies, the War of the Chosen King is remembered as an age of romance, adventure and glory and I hope to create a comprehensive and encyclopedic record of the events that came to define it, the heroes it made famous and the various other elements that caused and contributed to it.

My primary goal with this platform is to outline the most crucial aspects of my 'worlds' for quick and easy reference. This platform also grants me the ability to share my ideas with fellow creatives, which can really help develop and improve my stories. I not only welcome, but encourage critique and I would love to hear people's opinions on my material. I publish a lot of stuff on WorldAnvil but I would advise everyone to treat the articles here as drafts. I change details constantly in order to meet the demands of the narrative so... I would strongly advise regular readers to not get attached to any particular character or concept I've created.