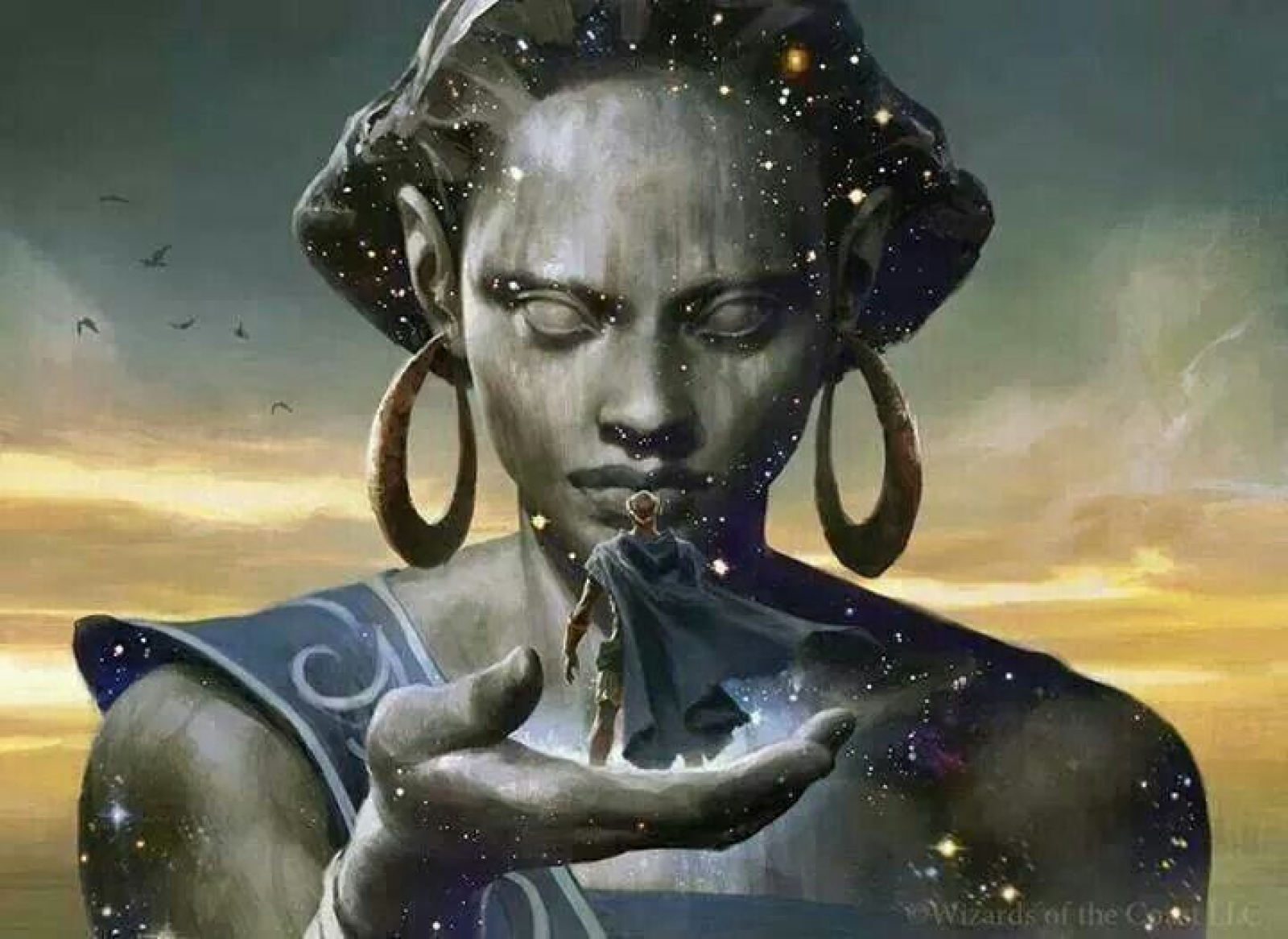 MalidomaX
Ta Neteru Aakhu is an immense land full of varied, harmonious cultures. A land where the custodians of Divinity, humans, exist with the countless physical and incorporal forms of Creation's essence called the Aakhu(Spirits). From minuscule motes of living light and whispers of sentient air to prodigious entities of mountains and seas. They are governed by even more powerful and enigmatic Deities whose reach extend beyond the known realities. Central to the facilitiating of Ta Neteru Aakhu are the M'Shemsu(The Divine Followers).   Divinity in humans exist in a dormant and subconscious state, but in the M'Shemsu, it is awakened. Along with their equally proficient demi-human allies(The Vitals), the divine followers protect humanity from the countless beings seeking to consume, terrorize and remake the world.   Before the Land became what exists at present, it was a relatively serene and bountiful one that enjoyed periods of peace that lasted in intervals of hundreds of years. There existed a period when warfare usually consisted of rugged, competitive clashes or rituals designed to test the endurance and exhibit fantastic martial efficiency.   That time is waning.   Now hate-filled humanoids and insidious, supernatural presences ravage the continents and peoples almost daily. Large scale warfare, unchecked chaos and malevolence on a grand scale were completely unheard of to the balanced seeking beings of Ta Neteru Aakhu. This new, savage ethos will reshape the land and its peoples for centuries to come.   The entire lands are living, spiritualistic ones filled with wondrous structures and miracles designed to edify and magnify the lives of the people living there. It will take these things and more for the people to survive the coming obscenities.

Ta Neteru Aakhu (Land of Gods and Spirits) has 2 Followers