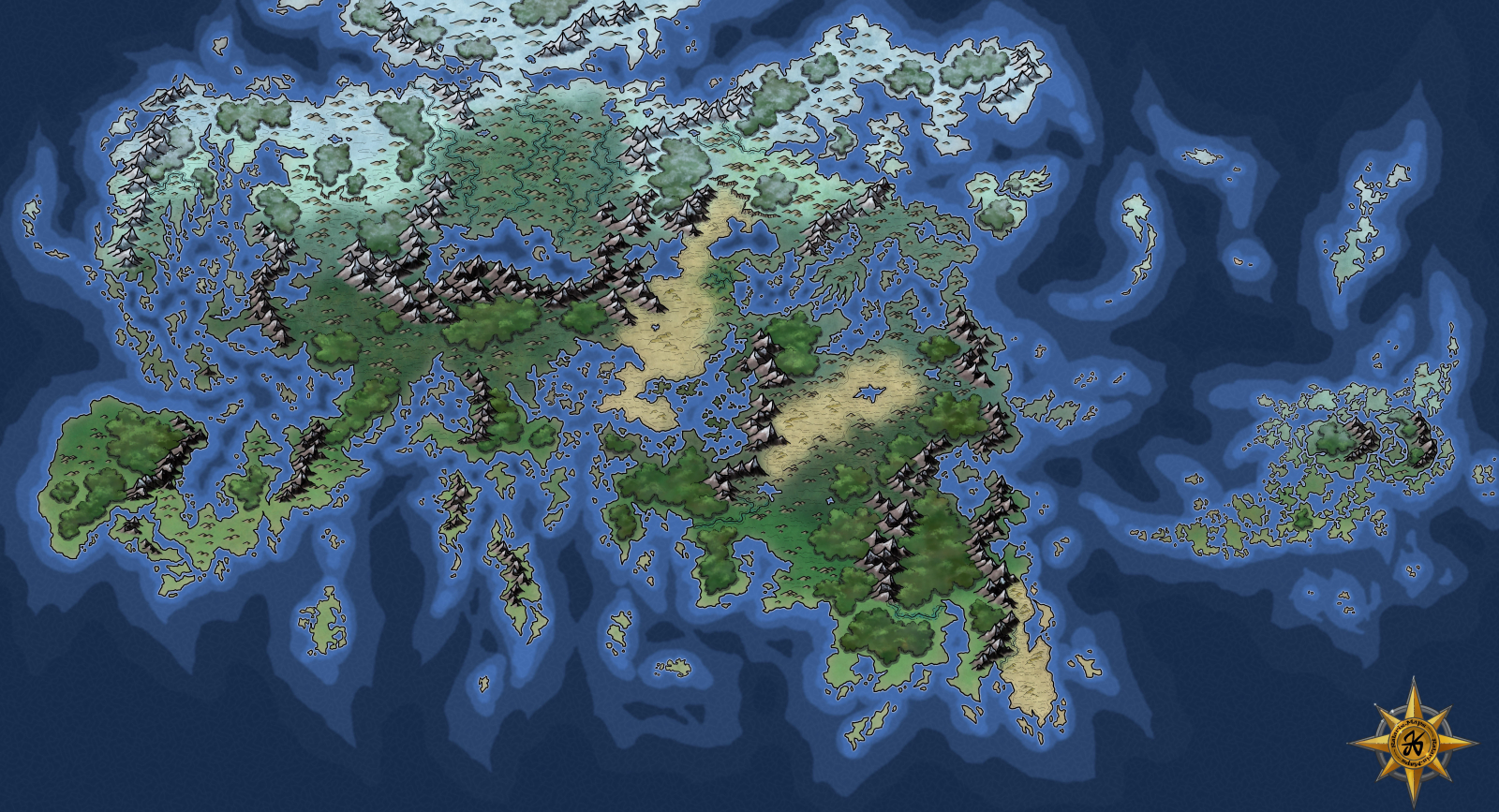 PhilosoShy
After over 1600 years the great Empire of Kanda has expanded far and wide. Many centuries have gone by with quality expansion and now the Empire exists in a great era of peace two decades long, full of consolidation and economic stability as the new Kandar encourages inward maintenance and an expansion of the Infrastructural network of his nation.   However, a millennium and a half of existence and such great size is still a problem for the Empire and great stretches of the Empire are falling to decadence and inflexibility. All the while The Daroba of the Northern Coldlands encroach on the northern borders of the empire, The Theocracy of Eldin threatens to entirely cut off even the most rudimentary contact to the West, the Southernmost territories of the Empire are actively falling and the alien foreigners of The Spirit Isles have been sending more and more envoys into the Empire to try to spread their strange beliefs.   Sensing their need, the Founders of the mighty Empire have returned in new bodies to bring Kanda to greatness once again. Perhaps they will forge great alliances. Perhaps they will become horrific conquerors. Perhaps they will fall sway under the great intrigue and stratification of the Empire as it presently stands. Many of the Founders no longer even remember their role in the creation of Kanda. Will they be able to remember?   Ta Mando, as the title says, is a Wide Magic, Early 9th Century, Earthlike Analog World!
We hope you enjoy it!

Ta Mando ~~ The World Of Kanda has 8 Leconia