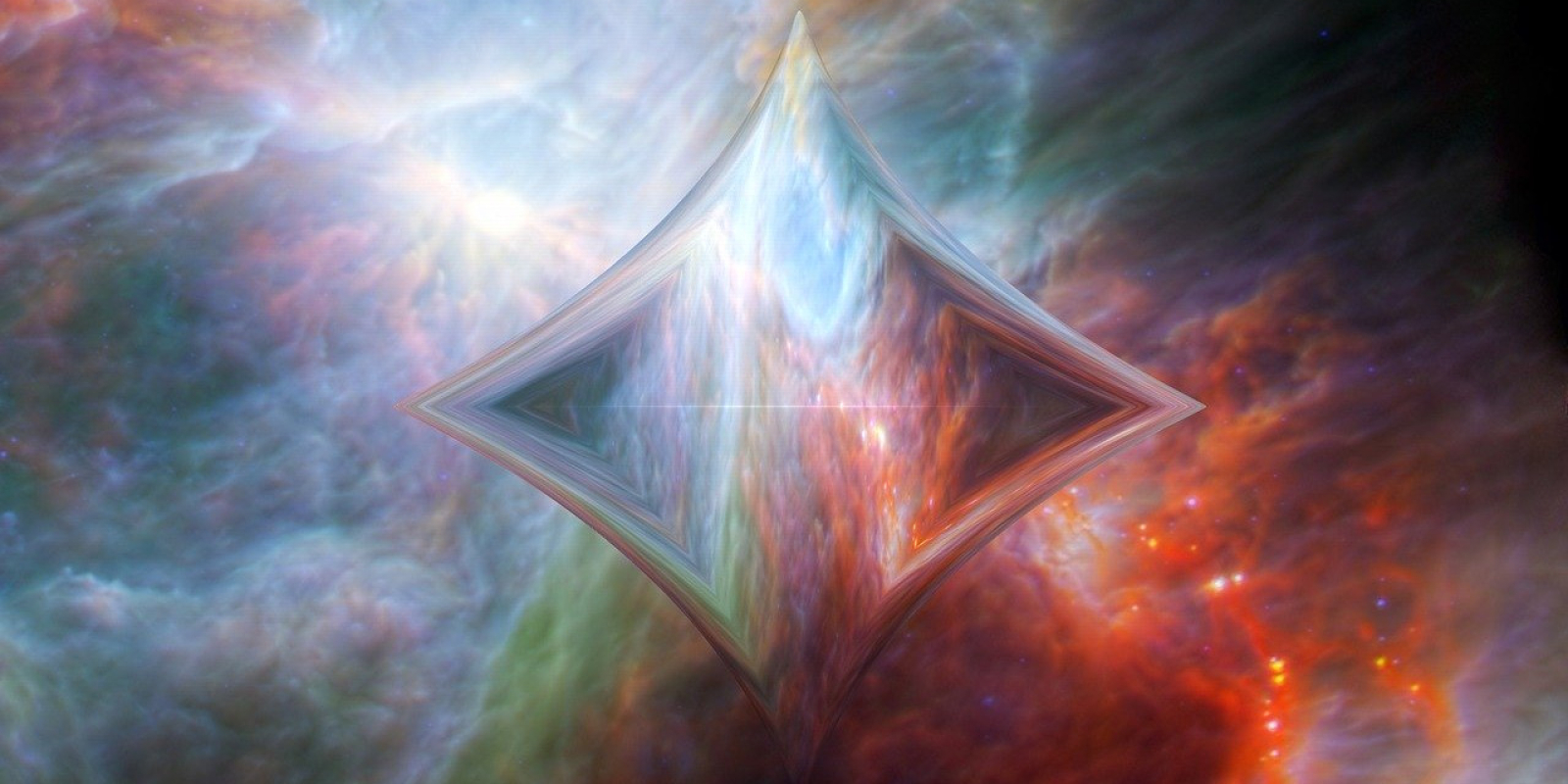 The Manifestation of Five

Par Dæktri
The "highest soul", that which is beyond all descriptions and conceptualizations. It is described in the Dæktrijhydra as the formless (in the sense that it is devoid of physical substance) spirit that eternally pervades everything, everywhere in the universe and whatever is beyond. Par Dæktri manifests as five different "aspects" of the Divine:

Rather than a circulatory system centered around a heart pumping blood throughout the body, the Dæjha have a Hrimana, a locus of elemental energy located in their lower abdomen (their sacral chakra) that infuses their body with a life energy drawn from food, water, sunlight, and meditation. This energy glows with the force of its power, therefore Dæjha have a slight glow to them as this energy moves throughout their bodies, with the Hrimana glowing brightest of all.   The Hrimana is the connection of the Dæjha to the divine, the indwelling of Par Dæktri within each individual. By maintaining and respecting the health of the Hrimana one is honoring Par Dæktri directly. Therefore, everyday living is seen as their sacred duty of nourishing the spirit of the universe. That being said, there are temples dedicated to each and all of the Five, as well as to Par Dæktri as the One.  These are not generally places of communal worship, but of individual prayer and penitence.  They are places to offer respect, gratitude, and petitions to the Divine and as such are generally quite elaborate in design and ornamentation.  These temples are maintained by clerics who are more administrators than priests, and almost all "worship" that takes place within them is of a private, personal nature.   As mentioned above, the Dæjha do not necessarily think of themselves as separate from the Divine, but rather as part of it, therefore any time spent in the temples is experienced more as a re-connection with the spirit that pervades everything - including themselves.

by nile - pixabay
Magic and religion are one and the same for the Dæjha. They are a species with ancient roots and a written history dating back thousands of years. In fact, their very name is taken from the title of their oldest preserved document, the Dæktrijhydra, a sacred tome chronicling the beginning of their world. The word Dæjha translates as "the Writers" and attests to their belief that their ancestors literally wrote the world into being. Their language of Navan is considered by the Dæjha to be a sacred script, a direct source of magic and miracles. Writing is seen as the way in which Dæjha are able to guide the movement of Par Dæktri’s energy in the physical realm.   This magic is available to everyone, although it is a learned skill and is accessible only through writing. All Dæjha are taught the basics as children, some train for many more years to become masters.

Type
Religious, Pantheon
The Five Manifestations of Par Dæktri are believed by the Dæjha to be the original "writers" of all that is in existence. While Kor Bajhmin was the first to discover writing and its power, the others soon followed in composing their own creations. Together, they wrote the Dæktrijhydra, the scared text that tells the story of the creation of the world, and of the Dæjha themselves. In this book, it is said that each of the Five created a separate kind of Dæjha, resulting in the five localities that originated in and adapted to different areas of Atavya:

In areas of Atavya where a certain locality represents a large percentage of the population, honor and worship of the associated Manifestation will often be more prevalent. This is not truly organized enough to be considered "sects" and individuals of any locality may choose to honor any or all of the Manifestations at any given time, but there are some practices unique to each.
Atavya