There's no nation quite like Hawklore, and no ruler like Hawken . The ex Divinity diety rules over his rich kingdom with ruthless efficiency and determination.

You can't talk about Hawklore , without bringing up its Immortal King, Hawken. No one knows the true origins of the founder of Hawklore, as he predates the earliest history mankind has at hand. Hawken himself rarely talks about origins or anything that happened during the shadowy period only known as the Divine Wars. What is known is that he's Hawklore's founder, creator, and its first and only king. He's kept an iron rule over his lands since arriving at them, and the wealth for the rich has soared while living quality for the poor has declined. A playground for the rich and perpetual poverty for the rest, Hawklore is a land of stunning beauty and hypocrisy.

Hawklore was founded a number of years before the Divine Age when he voluntarily exiled himself (his words exactly) from The Divinity. The Iron Hawk seems to pose no personal ill-will towards any of the deities of Garuda. But a serious difference of opinion happened that caused both parties to simultaneously not communicate, interact or interfere with each other. Given the overwhelming success and ever-present danger, the booming country must pose to Garuda, whatever happened must have been significant.

Hawklore is different from most other countries in that the Nation of Hawklore controls the entire region of land known as Hawklore. Since the arrival of the god predates any record of man, its impossible to separate the land from the deity himself. Hawken, in particular, doesn't say anything to dispell this notion, as he himself loves the adoration. One thing is for certain, Hawklore does not exist with Hawken in a way that goes beyond its naming. Each hill, mountain, marsh, beach, city, town, and port is known by the radiant god-king. While the Claws of The Hawk handle the majority of the tedious work that goes with ruling a country, Hawken himself knows here all the jewels and bodies are buried. The fate of the country and the Azurean empire it houses would be in grave danger if Hawken ever left.

The jewel of Hawklore, and surely the reason why this region was chosen, is the huge azurean deposit that sits inland. Normally the precious ore is mined at the coast or in the Divide's blue depths. But "The Blue Hollow", as the local miners call it, is unique in that while on the water, it's also in a small inlet. The causes the azurean to be surrounded by land on almost all sides, allowing miners far greater access to the deposit than normally afforded at the seaside. The mine radiates an eerie blue glow that emits at all times, serving as the beacon to what is the capital generator for Hawklore.   The ability to have stable access to Azurean is only one key component to power and wealth on Tikor. The azure ore can't be handled by normal hands, a job only suited to Crystal Priests , which are the second key. The gene that allows the Priests to touch the ore occurs naturally and spontaneously. This keeps most nations and countries from amassing the numbers need to mass produce any product from the ore. Hawken, being a god of craftiness and ingenuity, decided he would create a solution to this problem.

In Another God's Image

While the other gods created their children along the map that Ishvana had taught them, Hawken decided to be enterprising. He created his children in his own image. Exactly in his image, but without free will. Hawken had no need for the spirit of adventure that his mother creator so dearly cherished. Instead, he gave them a purpose to the homeland of their father, Hawklore. With that, he added a rich lore and teachings to imbue his children with a sense of pride and work ethic above all others. But most importantly, steady and loyal access to humans with the Cobalt Mutation .   No one knows if it was intentional or natural, but each generation of hak-ori (as the children refer to themselves) seem to produce more children with the mutation. This has allowed Hawken to mine azurean with ever more urgency, causing Hawklore to be a leading exporter of the much sought after ore. Most Children of Hawken spend the majority of their lives serving at some part of the azurean production line. The lucky few make it promoted high enough to make it to the heart of Hawklore's industry, the city of High Perch.

The city of High Perch is the most beautiful city in the north. It's the largest city in the north. It's the prettiest city in the north. It's the richest city in the north. It is, in fact, every top record of opulence that's tracked, the world knows this because Hawken makes sure of it. Even in architecture, Hawken will not be beaten. The sprawling city and its metropolis area span for miles. Built on top of a raised plateau in the heart of Hawklore, a single shining tower soars high above the rest. At the top lies the home of Hawken , a towering vista that allows him to look down at his city from all angles.   The Immortal King has been known to infamously stare down at the sprawling view and pick out one specific section of town he was ill pleased with. His head designers would rush out the following morning and by the end of the week, construction or demolition would already be underway. The High Perch is a symbol that stands as a reflection of the deity himself, and he holds himself in very high regard. While Hawken is ultimately the king of his kingdom, the capital of Hawklore is large enough to need a vast government. One that is completely loyal to its king.

Hands of the Master

Claws of The Hawk are an organization that oversees the daily activities and maintenance of the enterprising nation. This includes everything from construction, demolition, events, law enforcement and public services. Due to the importance of this role, positions in the government are highly coveted and extremely difficult to obtain. Despite all the Children of Hawken being made from the god himself, genetics do not always produce the same quality of human everytime. In addition to that, only Children with the highest standards and motivation are selected. General members will handle more ordinary day to day activities involving the public sector, while the higher echelon deals with national level issues. At the very top of it, you have the Four Talons, the leaders of the Claws. These four are so close to Hawken himself that they are routinely called the "Four Sons".

Part of the reason why Hawken has maintained such a grip over his vast territory is that while he can be cruel, he also provides. All of his Children receive monthly vouchers for food, lodging, and entertainment. In return, they work toward the betterment of Hawklore by finding work in the azure industry. This is voluntary, and any Child can choose not to opt into the program and find work elsewhere. However, the reality is that most work goes through the Claws of the Hawk, which leaves the alternatives slim to illegal. Foreigners are eligible for the program but must pass a rigorous background and physical to make to sure they're able to compete at the high pace the Children work at. 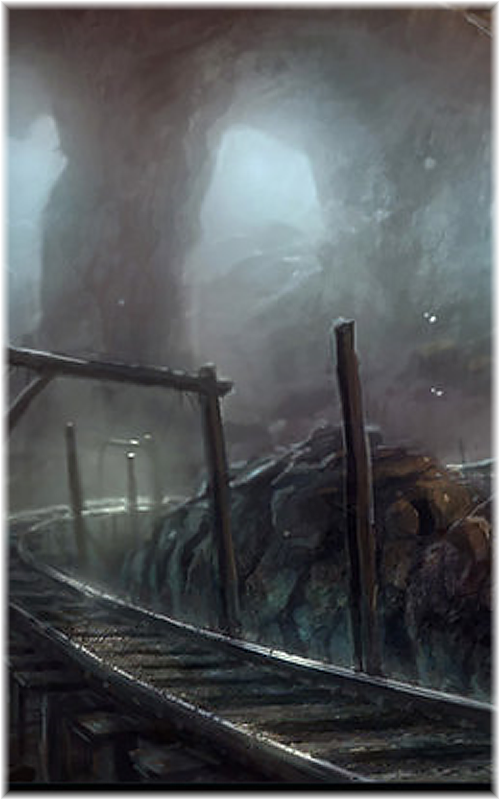 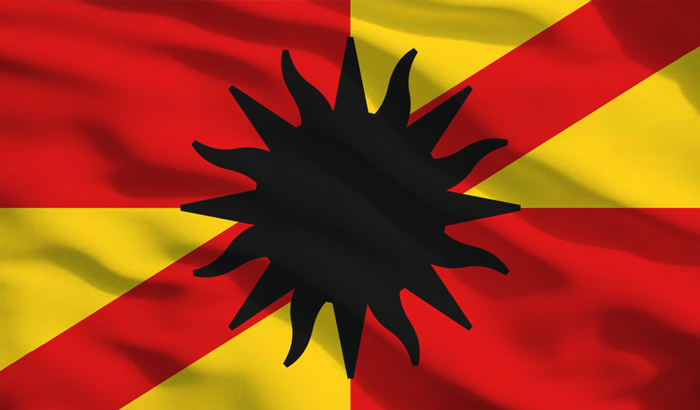 The shimmer capital of Hawklore and the crown jewel of the nation. Hawken insist that its also the crown of the East coast

This is one damn well structured article. I am most definitely using this as an archetype to build my own existing organizations +1 and in the reading list

Thanks! I really appreciate that!

I had to seriously check to see if this was actually created in the Summer Camp. You've detailed it extremely well! However, the entire article being in separate columns was a little hard to follow - consider doing an approach where you mix double and single columns? Has anyone ever tried to rebel against the strict control of Hawken?

Thank you! I try to make it impactful yet short. I haven't played around with both style of columns in various articles. Still working on a set format.   And yes, there are rebels, you'll hear about them in the future :D

I'm going to echo the sentiment of the commenters above me, and I have to say, this is one pretty article. But beyond the matter of aesthetics, I love how informative it is. It provides a window into the day-to-day function of this region, and provides just enough detail to be tantalizing, prompting the reader to take a proper interest in the world. It's great! I'd certainly love to know more. :3.