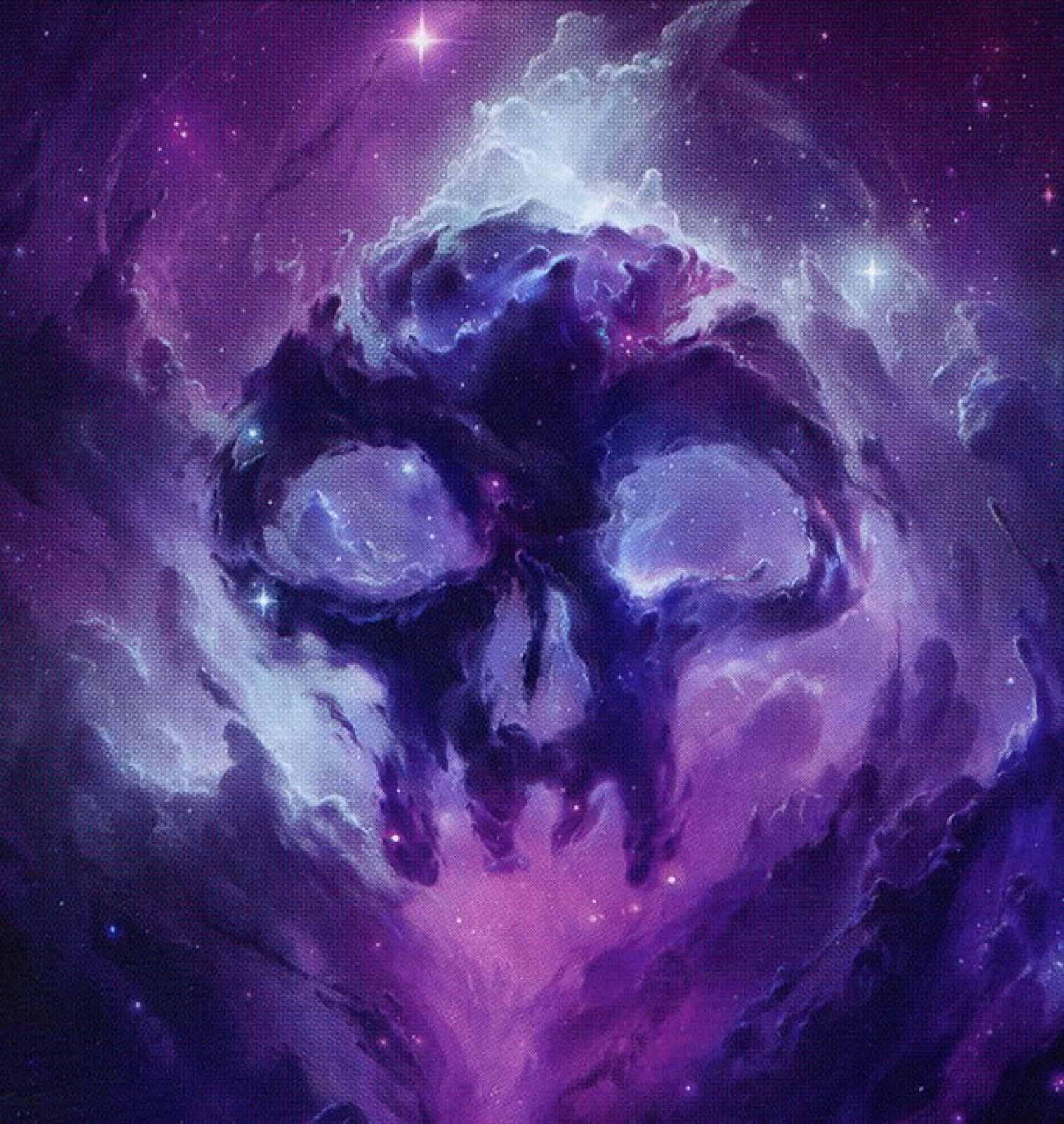 Black looks at all the other colors and feels that each of them sees the world as they wish it to be. Black is the only realist, the only color to look and see the world as it is. An individual is free to have whatever they want, provided they have the power to obtain and keep it. This makes power the most important resource, because it's the one thing that can guarantee your ability to control your life and thus your happiness.
It's important for everyone to understand that black didn't make the world greedy. The world was already greedy; black has just learned how to thrive within it. Black has two big things on its side. One, it understands and accepts the system better than anyone else. And two, black doesn't place any restrictions on itself that make its success more difficult.
Black's philosophy is very simple: There's no one better suited to look after your own interests than you. Therefore, if everyone looks out after their own interests, you've created a system where everyone has someone looking out for them. In addition, black's system allows everyone the opportunity to succeed. Will everyone succeed? Of course not—but once again, that's not black's doing. That's just how the world works.
The weak will fail. That's what makes them the weak. Doing anything to help them is both prolonging the inevitable and risking failing alongside them. It's not personal to black. Black does what it needs to do to succeed. If others can't do the same, well, then they deserve their fate. Others see this as black being heartless, but black realizes it's just being pragmatic.
There will always be those who suffer. Once again, this isn't black's doing. It's an inevitability of life. Black's just the one color that owns up to the truth and acts accordingly.

Black believes the key to success is its ability to take advantage of any opportunity. Other colors come up with reasons why they can't do something; black doesn't have that limitation. If black needs something, it can't let anything stand in the way. This means no taboos, no restrictions, no rules, no morals, no sympathy, no hesitation, and no regret. If you see something that will advance your agenda and help you acquire more power, you take it.
Black watches as others create reasons why something is off-limits. Black can have no such weakness. Life is hard. Individuals don't have the luxury of passing by opportunities. One must take advantage of every opportunity, no matter the cost. These choices often come at a steep price, but that's the key to success—accepting that things you need will come with a cost that you will have to pay.
Because of this philosophy, black makes use of many resources that others reject. For instance, one of black's most effective weapons is death. The other colors feel it is "wrong" to meddle with such a force, but to black, not making use of something as powerful as death is the true crime.
This is another reason that black is so centered on itself. Many costs require the sacrifice of others for your own advancement. Because it puts itself first, black is always willing to make this trade. The weak must fall for the strong to thrive.
Others will try to flavor black's choices as somehow inherently wrong, but black understands that results are what matter, not perception. Caring what others think of you is a weakness.