Requirements member of a Hellknight order, trained in heavy armor as well as your order’s favored weapon; Access You are from Old Cheliax.
Description Your Hellknight training teaches you to terrorize others into compliance, but you also study the structure and hierarchy of Hell. You must survive painful tests of your body and mind called reckonings, which steady your mind against all sorts of trauma. You gain resistance to mental damage equal to 1 + your number of class feats from the Hellknight Armiger archetype and other Hellknight archetypes. You become trained in Intimidation and Hell Lore; if you were already trained, you become an expert instead.
Applications Special You can’t select another dedication feat except for dedication feats for higher positions within the Hellknights until you have gained two other feats from the Hellknight armiger archetype. 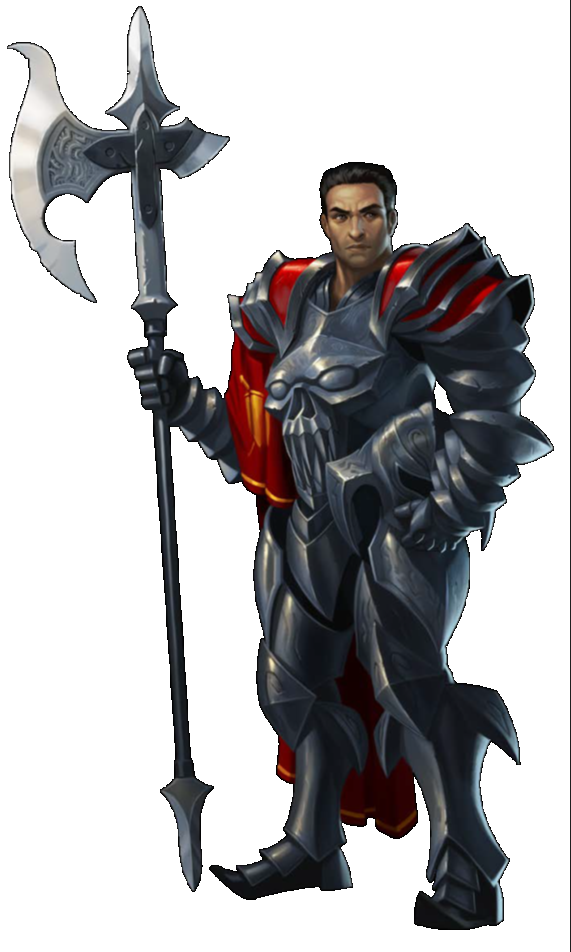 an Order of the Nail Hellknight on leave from Citadel Vraid in Varisia.