Rest and Relaxation is adjoined with the respite of responsibilities. Our heroes have left to take in their downtime by catching up with friends, replenishing their items, upgrading their airship, taking on additional missions, and hiring new crew members!   Wait... this is considered downtime?! Masami and Iliren went to rent a boat to go fishing in the Eternal Seas, learning more bout one another and strengthening their kinship. Meeting with old friends and catching up with work until they're needed for crew interviews.

The Commanders have taken another mission, aiding the STEPP military in tracking down and destroying a rogue construct that left the desecrated land of their former base. They found the construct in an abandoned outpost near the black veil that surrounds Fuhrendierr. Upon fighting the construct, they learn it was capable of enslaving the souls of its victims to use in combat. But with luck and good fortune, the commanders were able to put down the construct before it could do any more damage, freeing the innocent souls it had claimed.   While most would be relaxing in a 5 star hotel, Dai and Silas had taken upon themselves to take on some high IQ missions. Using Masami's temple, they teleported to Buulta in order tackle the mysterious sword reforge quest. Instructions were left behind in a riddle by the sword's creator and the smallest mistake could be the death of the average man! But through trial and error, they were able to forge the blade anew and earned respect by the hiring nobleman.   Upon their return to the Seven Springs, they made a pit stop in the frontier town Petraglaus, where they were asked to safely solve a mysterious wall with text and pictures. Two heads are always better than one, and the two solved the ancient text in half the time- revealing a new tunnel for the miners to explore!

Welcome to the Team!

Weeks later, as promised by Katrun, potential crew members were found that she deemed capable for crew roles. While she wasn't able to find someone for everyone, she found the best of the best (be it price or skill) and left the final decision to the commanders. 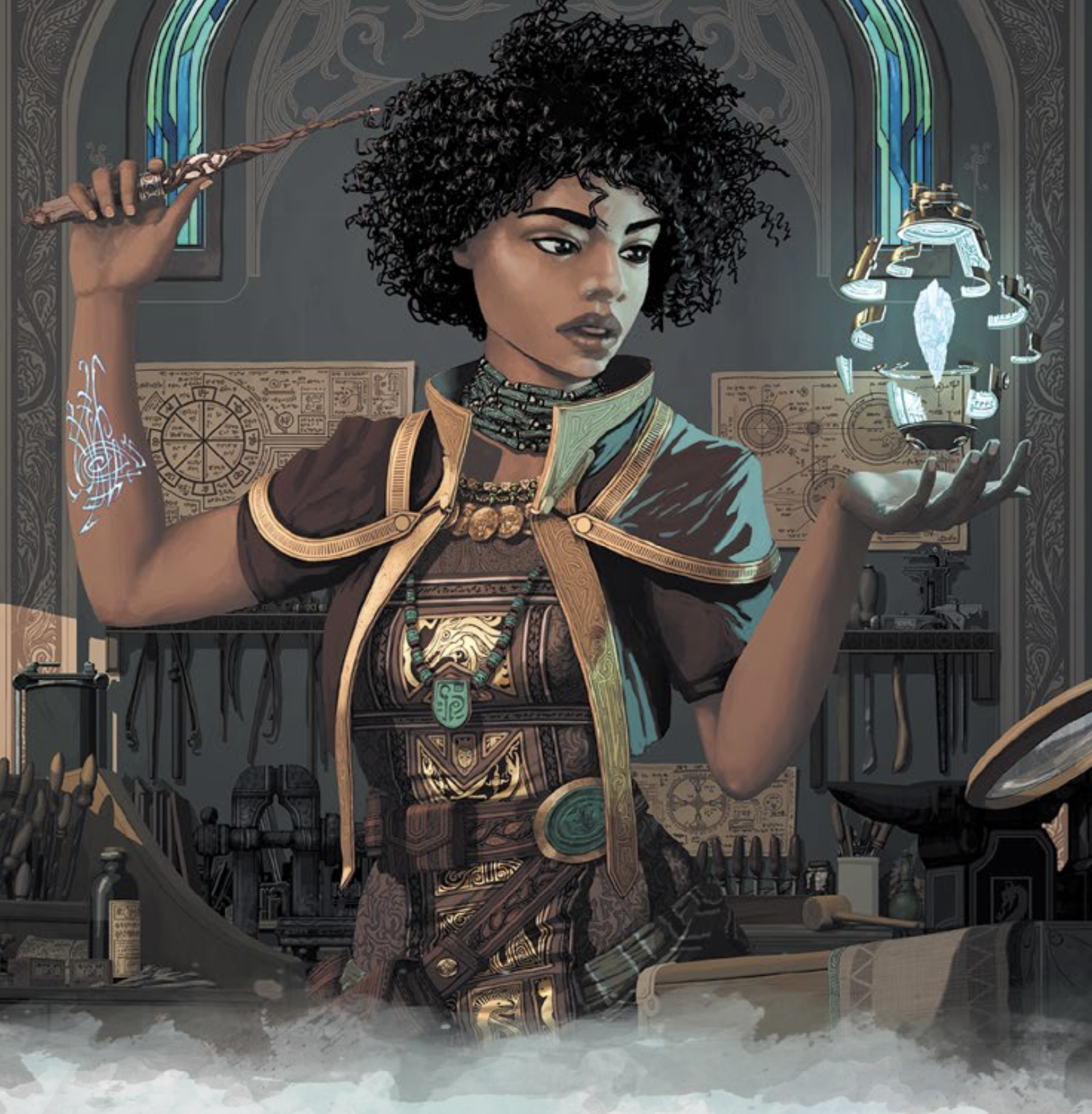 Verenia Elminster
Human / Female / 29 years
Sage (Level 15 Wizard)
The grand-daughter of grandmaster Elminster of the Collegium, Verenia specializes in Wildspace, Astral and Ethereal studies. While she has a haughty attitude, she truly believes she is the best Sage for the Vanguards.   Verenia believes that the organization would not get far without her knowledge. She aims to bring fame to the Elminster family, and make a name for herself. 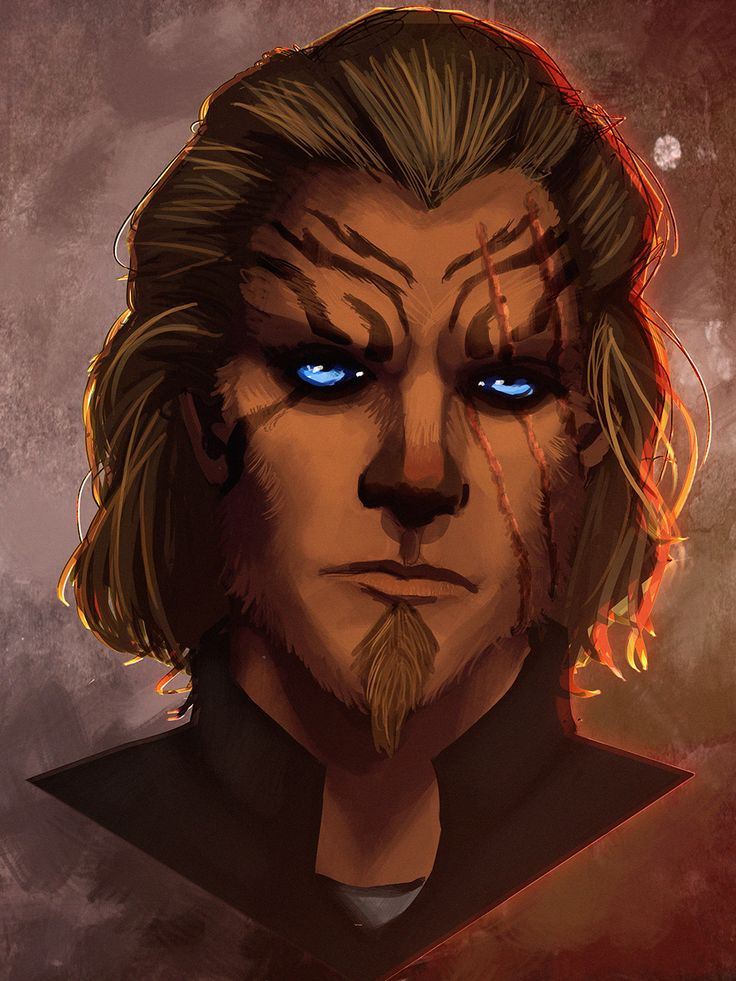 Moon
Shifter / Male / 36 years
Mechanical Engineer
An aloof survivor from the nation of Quintessa. Moon is a hearty man that believes in drive and ambition. He has a positive outlook on life and can't lie to save his life or anyone else's.   Originally, he was a dinosaur herder that registered to become an aircraft mechanical engineer. Unfortunately to make ends meet he had to work on automobiles in the Gaevrn Force. While he specializes in repairing land vehicles, he wants to learn how to repair aircrafts. 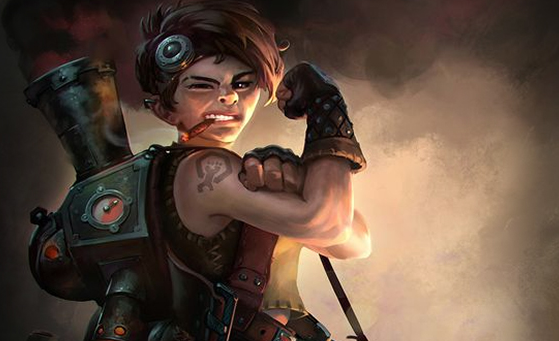 Bardryn "Hell" Helcral
Dwarf / Female / 298 years
Mechanical Engineer / Striker
Bardryn, or "Hel", is a former artificer that had left her job as a firearms clerk. Tired of the fighting and the wars, she became a wanderer; traveling across Paradenia to help those in need and see the world for herself.   During her travels she became adept at modifying firearms and creating trinkets with the bare minimum. Bardryn aims to be both a mechanical Engineer and on the frontlines. She see's the Vanguards as doing something good and is willing to tag along. But there's a chance she may leave if they don't live up to her expectations. 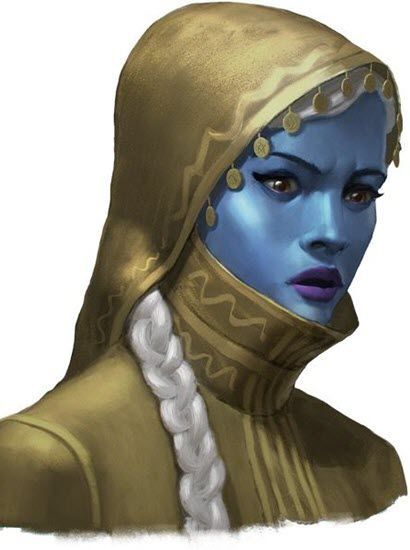 Losaa
Vadelken / Female / 390 years
Chef
A refugee from the continent of Ethindris. Losaa is a very strict woman when it comes to her recipes, but was known as an entertainer chef in her country. She has been adjusting to her life in Paradenia over the past year.   While her attitude is confrontational, she can create food that provide benefits to the crew to improve bodily resistances for short periods of time. However, the taste of the food may decrease morale. 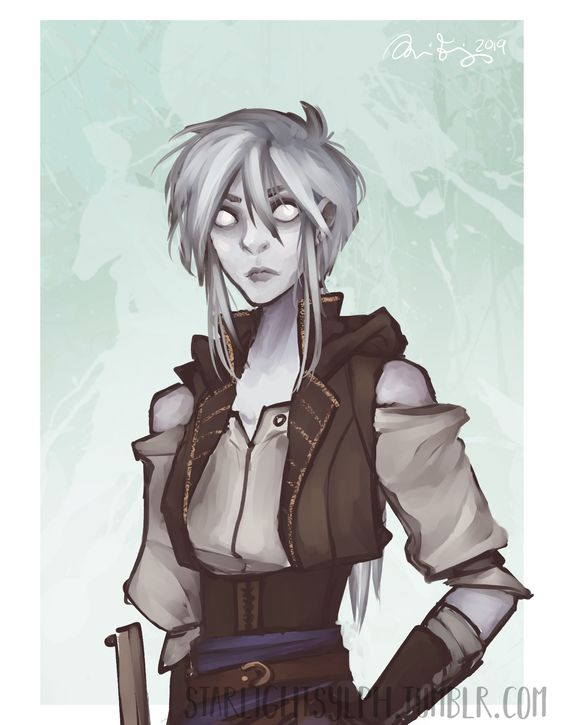 Vil
Changeling / Binary / 21 years
Chef
A young cook from Astralis Astrum that studied in Eborra in the art of making delicious foods. They are a cheery young changeling that is talkative and making jokes. They typically take on a female appearance.   Vil can make the most delicious simple foods, albeit she is a perfectionist and may take longer to cook foods. She would request the more expensive ingredients for her meals. Her foods increase morales and gives a small boost of energy.
How will these new crew members fit in?   Will there be any drama?   And what else is in store for our heroes?   Find out next time in the next episode of Vanguards of Serenity!
Items Secured:
Pendant of Sending
Sending Stones
Alchemy Jug (Blue)
Missions Completed:
Hunting Quest I
Mysterious Quest I
Mysterious Quest II
Airship Upgrades Installed:
Aquatic Landing Pads
Boarding Ramp
Improved Design
Hangar Service
Arcane Study
Positions Acquired:
Sage (x1)
Mechanical Engineer (x2)
Chef (x2)