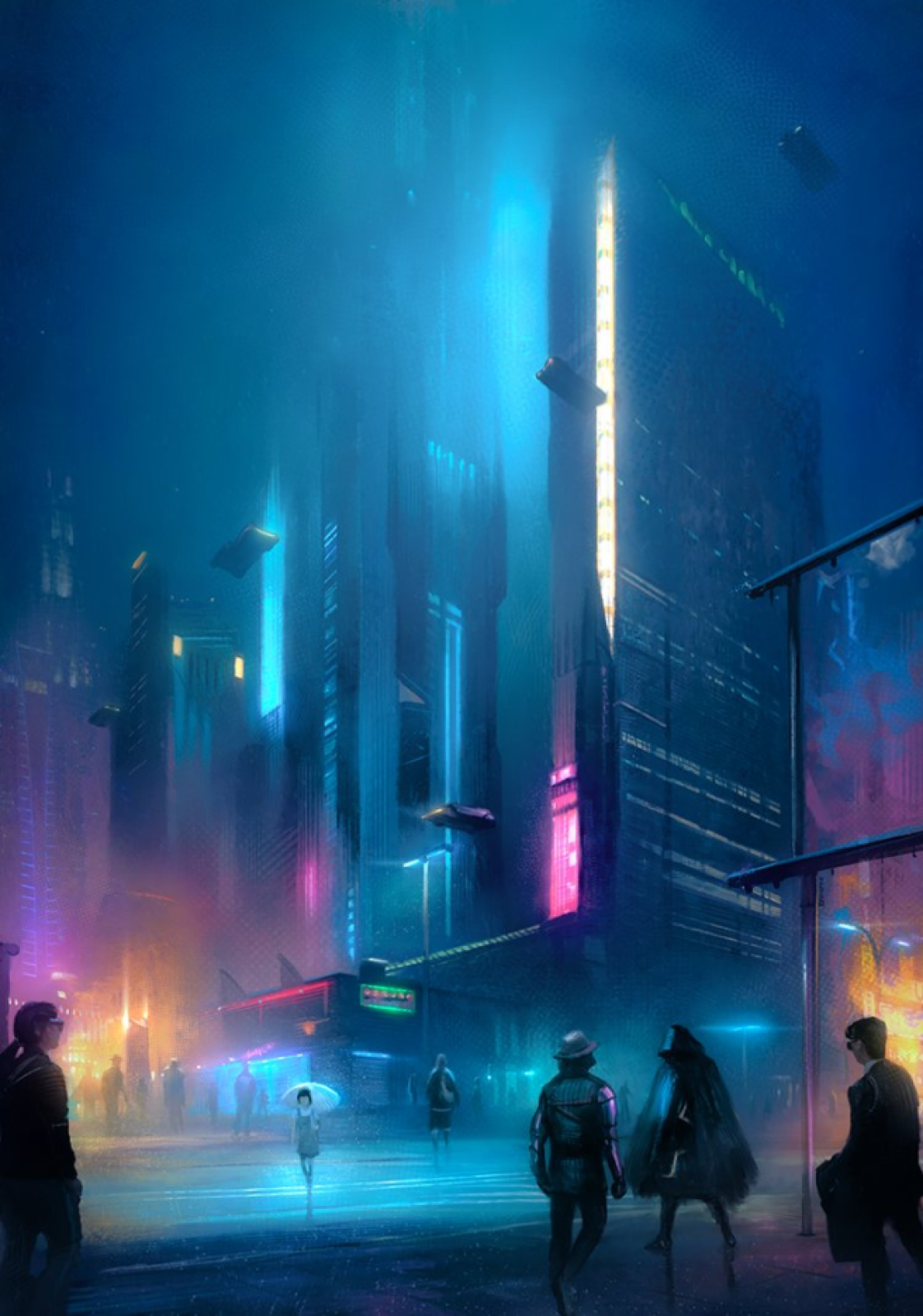 The Murder of Mazock Treis was an unsolved case involving a diplomat and a corporate representative. Both were murdered in separate rooms and no longer then fifteen minutes apart. The case remains open as the military was not able to find the killer.

The day was three nights after the diplomat from the United Democratic States, Mazock Treis, arrived on the budding colony. He was on official business to deal with a dispute between two major corporations. The frozen world was bombarded with blizzards every few days, so communications and travel were restricted during these times, the one that night would be extremely deadly. Mazock Treis would arrive back his hotel, the Forgotten Oasis, around sunset, two hours before the storm would arrive. Camares would show him entering the lobby and stopping at the bar for a drink. He would stay for about an hour before departing with a Tasinara female to her room. This would be the last time we would see him alive. He confirmed to be there for two hours and fifteen minutes before the power would shut off. All security systems were off from approximately thirty minutes before power was restored. Another thirty minutes later, the Tasinara would depart that room and approche the staff about needing wine and pillows. She would return to her room soon after.   At this point, Mazock Treis's significant other attempted calling him and due to the weather was not able too. Typically, he would call around sundown, which concerned her. When a staff member went to deliver the requested goods, he would not receive an answer. Knowing proper protocol, he would wait ten minutes while continuing to knock. With no anwer, he entered inside. There was the body of Yaerinra, the Tasinara female, beaten into a horrific scene. The authorities would be called immediately after. Due to the storm, investigators would not arrive until the blizzard passed in a few hours. In the meantime, staff members would prohibit anyone from leaving their rooms and were confined there until further notice. At this point, a record was being made or the locations of everyone who was staying at the hotel and where they were at. Mazock Treis was not within Yaerinra's room.   Detective Alexander Lucius, a human male, would be the assigned investigator for the case. Upon entering he asked for footage of this woman and her comings and goings. He went straight to the crime scene and began investigating. He would note that she died by suffocation and the beating was not the cause of death. A struggle did occur, but without the right tools it was hard to say if the attacker was hurt at well. She was here for two days and was a corporate representative from off-planet. She also came alone and no one else entered her room. Her luggage suggested she would leave in the next day or two. By now, Mazock Treis would be labeled missing after his wife and supervisor attempted to call him again. Next, the detective went to visit speak with the last few people who saw her. One thing led to another and Mazock Treis was a prime witness and was missing. Due to his affiliation with the government, Prime Investigators were called for to take over in two days’ time.   It would be the next morning when they would find the body of Mazock Treis would lay in his hotel room bed shot three times in the chest. His blood stained the sheets and floor. The case went from colony control to full military involvement and the case was quickly kept under lock and key. No one was charged the either of their murders.

Galactic news would cover this story for the next month as it developed. Interviews, reenactments, and even a full length movie were developed to profit from the mysteries popularity. All with different interpretations of the event from the paranormal to a romantic drama. While similar cases like this occur, the UDS rarely admit failure making this an incredibly unique event.

If you wish to visit this site of these murders, the Starlight Travel Company has many great affordable plans to stay at the Forgotten Oasis.
— PAI