The planet of Fera is the home to the Fexian people and the center of the government for the United Democratic States. It has one of the most diverse ecosystems in the galaxy. While the planet was only on the brink of environmental collapse, through the efforts of the people there they turned it around and saved many organisms that are loved by the galaxy.

The planet is filled with trees and plains with a temperate climate. There is very little geological activity underneath it's surface and as a result there are not many mountains to explore on it. There many beautiful lakes and rivers with no distinct bodies of salt water or ocean.

Most of the planet has a very docile ecosystem, but doesn't mean there isn't anything worth seeing.

Most of the planet has a very docile ecosystem, but doesn't mean there isn't anything worth seeing. 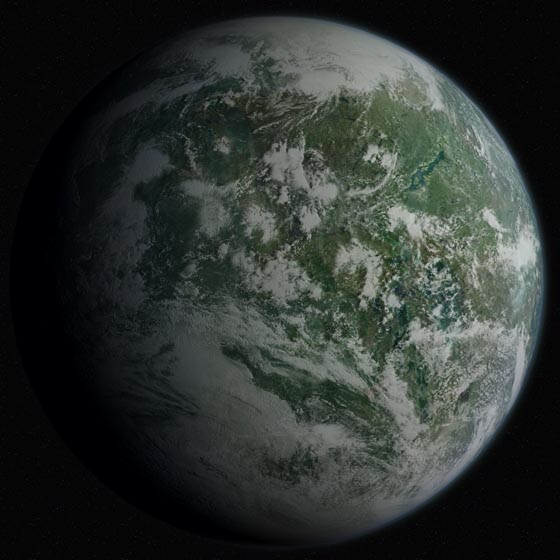 Answering: "Describe a location in your world that is brimming with diverse or bizarre flora and fauna."
Visit Eofa's Competition Page Check all other answers to this prompt Competition Homepage