Kieran Darkwater
Several years have passed since the galaxy shaking events of Revan's War and the Sith Triumvirate's Assault. A cold war has developed between the Sith Empire and Galactic Republic. While peaceful for the last decade, a rise in galactic crises have put a strain on the détente with mounting pressure on both sides. Power has shifted as minor entities have grown in strength, consolidating power over certain planets to weather the potential of upcoming war.

It is a time ripe with opportunity for those who have the ambition and determination to seize it.
Will you go down as heroes in the annals of history or sink into the forgotten ruins of time? 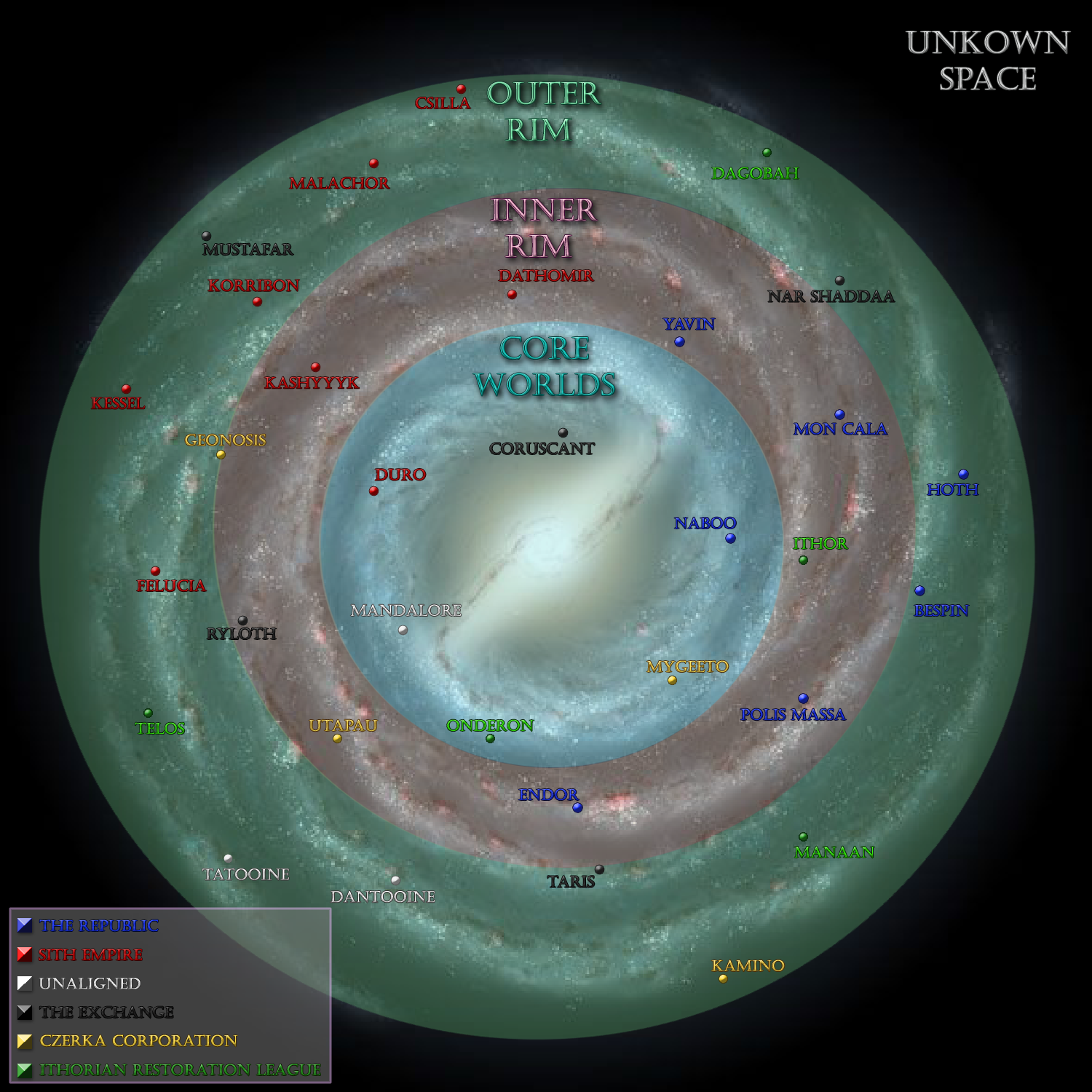 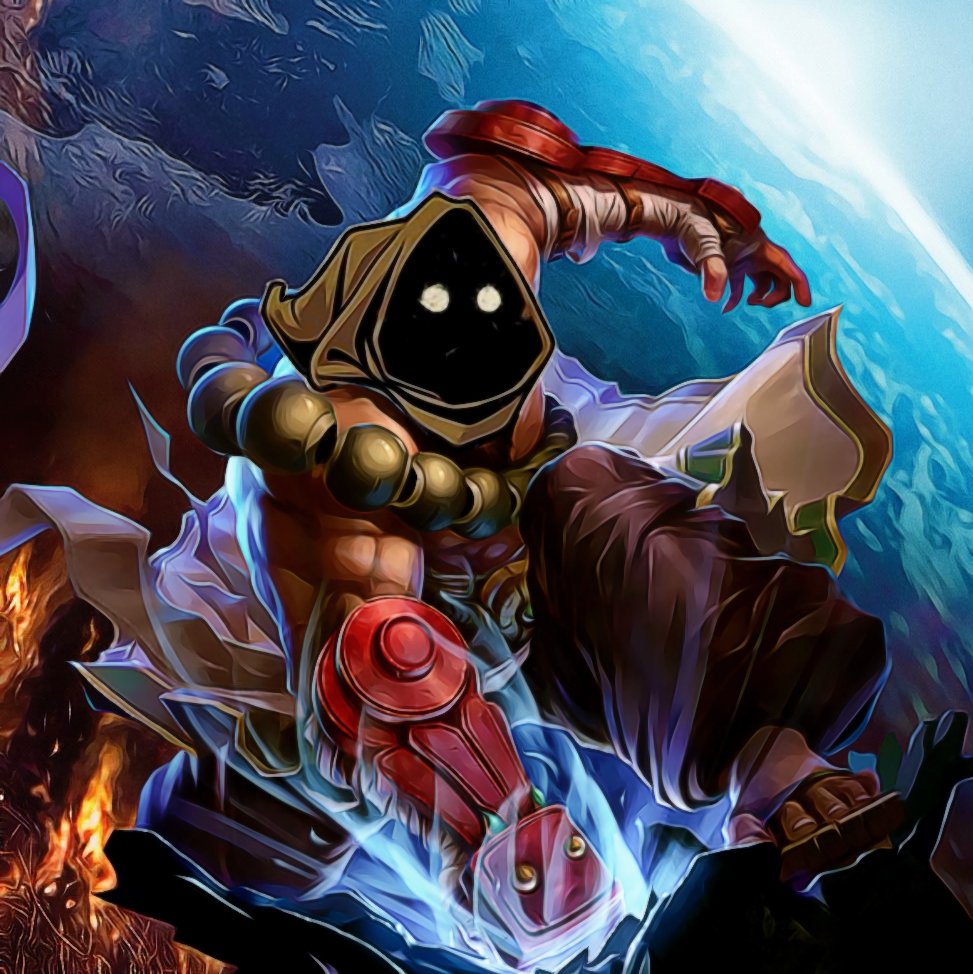