Yprism is the ancient belief system of the dwarven clans of the Southern Range. It dates back over a thousand years before the Second Rise, though yprist cosmology has regressed into mythology with the advent of science. Yprism holds that a clan of celestial beings shape the course of nature by carving glyphs and stories on the mystical pillars that hold up the world.
Related Species

According to yprist cosmology, eight gigantic pillars of metaphysical bedrock called the Ulypr (Common: world poles) support all of reality. Each pillar represents a fundamental concept of existence that is very abstract and broad, in contrast with Tyrian theology's specified gods and Vigilism's focus on psychological aspects of self. The Ulypr come in pairs, each of them one side of a two-sided facet of existence: The pillars lay the foundations for all of existence, nothing more. However, the act of carving stories, magical runes, or pictographs into the appropriate pillars will have an effect on the physical universe. These effects take many forms: events, entities, objects, cycles, specified concepts. But, by the very act of carving the pillars, these changes are permanent and can only be countered, never undone.

The conjunction of the pillars and the universe form a great mystic hall, called Ulundöhk (Common: Home Under the World), where beings called Sollukolr (Common: Mystic Carvers) dwell. It is said that when mortals die, their solr, or life forces, return to the Ulundöhk to be forged into new forms by Alara and restored to the mortal world.

The shaper of these pillars is a primal being known as Asbiorn, the Great Bear. According to myth, Asbiorn created the world and pillars, and carved the fundamental laws of nature on their foundations. He now slumbers until the Ulypr are completely carved, at which point he will wake and replace the pillars to wipe the universe clean of all carved changes. It is unknown what relationship Asbiorn has to the other celestials; in some attestations, Asbiorn supposedly created the celestials as caretakers of the world; in others, they are entirely unrelated, having spontaneously formed from the pillars' energy after Asbiorn had fallen asleep.

The celestial clan, known in Darvic as the Sollukolr, is a family of ethereal beings who dwell in the great hall of Ulundöhk. Because of the nature of dwarven theology, their pantheon are not seen as patron gods or guardian spirits of any particular aspect of the world; rather, they are understood more as drivers of change, like mortals but with the power to directly alter reality. The Sollukolr carve symbols and stories on the Ulypr to shape the universe, often to the benefit of its inhabitants. Darvic theology held that mortals could communicate with the Sollukolr by engraving prayers into sacred worship columns.

The matriarch of the celestial clan, Maera is the being who carves the fate of the world's inhabitants into all the pillars. She is also said to have carved the stars into the Ethyp, including the five Wandering Stars and the Running Star.

The talented Alara is the celestial Forgemother, reshaping solr to return them to the mortal world. Alara gave the darvr magic by engraving the figure of a dwarf on the Tokyp, and bestowed knowledge of divine crafting upon them by carving on the Ixyp.

The mighty Ornund is said to have brought the land into existence by carving the shapes of continents and islands around the base of the Stuhlyp and, in some coastal myths, carved the pattern of the tides on the Wolyp. He is also said to have been responsible for rain.

According to darvic lore, Wulc convinced the other Sollukolr to carve things into the ulypr to fill the world with living things. Upon seeing how many creatures suffered in the total darkness of the world, however, Wulc also brought about the two moons by carving the two lunar cycles into the Ethyp.

The primary trickster figure of darvic theology, Axin serves as a deuteragonist in many myths. According to the solar legend, they were jealous of Wulc and created the sun by engraving the solar cycle in the Ethyp to outdo him. Axin later felt guilty for their actions after seeing the suffering of the darvr and brought them glowmoss in Hrimondöhk to light their cavernous paths.

The first dwarves were said to have come about because of Hrim's carvings during the Seeding, and as such he is viewed as a sort of paternal figure to the entire species. It was Hrim, too, who carved the mountain caves for the first darvr after Axin's creation of the sun. Hrim is also said to have placed metals in the earth by engraving a special glyph in the Stuhlyp.

What if the magic pillar broke?

The Ulypr are supposedly unbreakable, but I would assume that the cosmological implication of a pillar's destruction would be that particular abstracta of existence ceasing to function. e.g. if, say, the Vonyp broke, magic would stop working.

Or at least, that's what the ancient dwarves would think, anyhow. 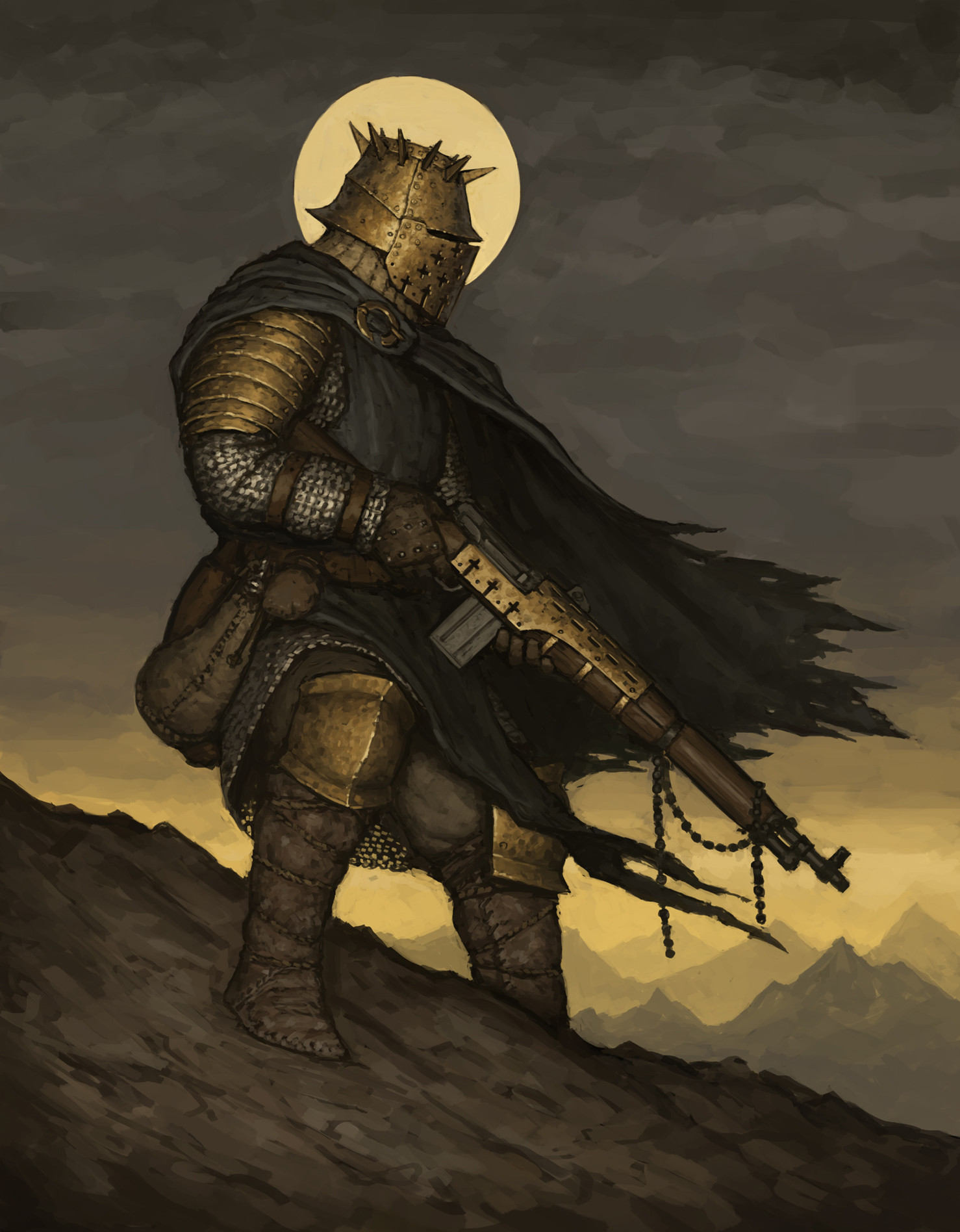 This is a fantastic article. The Eight Pillars and the Celestials sound a lot like the roots of Yggdrasil and the Norns. Can't wait to read more from you.