The society of the Artervi are driven to find the light, inside every member of the species, the light of science and the light of exploration. This is the central religion, it has some denominations and divergent cults but it remains largely the same across the people. Every “church” has some kind of device to make light at its center, a so-called “LAMP”. The adult Males and Females of the species are largely the same except for the coloring and head. The coloring and vibrancy of the Females being more exotic and expressive. Their wings fold to a small size to accommodate living underground and other things.

For the longest time the population of the species numbered only the hundreds of millions and they were all on a single of the continents. This gave them time and the proximity to unite into a single nation and culture. With the advent of aircraft they spread and discovered the rest of the planet and after that they exploited and advanced through the ages until space travel was achieved. 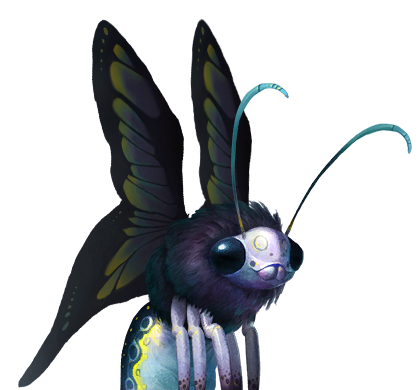