Whispers of the Sea

Created by Ishtar Logos and his sister, Angelica Logos, as both of them dreamed of sailing since their childhood. Initially, this pirate group was created only as the fulfillment of this dream. The two siblings sailed together, with a crew of four more pirates. Everything changed after their ship was sunk during a seaquake at Serpent's Path's coast, known as the lair of the monstrous creature Obere. After that, it is said that the Midnight Shadow and its crew still haunt those who sail through the waters of the coast. The tales say that the ship appears during a heavy fog as a terrifying specter crewed by ghosts, sinking ships and taking its crew to the bottom of the sea.

The initial idea for the name was that the sea was "calling" for them, it was about their dream of sailing, and how the sea has always been in their thoughts. But now it has a more frightening meaning.   At this point no one remembers what was this group's flag before, but now it depicts the three eyes of Obere, the Sea Monster.

The crew of the Whispers of the Sea was the crew that served on the Midnight Shadow under the command of Captain Ishtar and Captain Angelica. Fiercely loyal to their leaders, they followed them through the mysterious waters of Serpent's Path Coast, where they all fell victims to the quake that destroyed their ship. However, even death was not the end of the crew as they all returned to the sea as ghosts   [Left to right (as undead ghosts)] 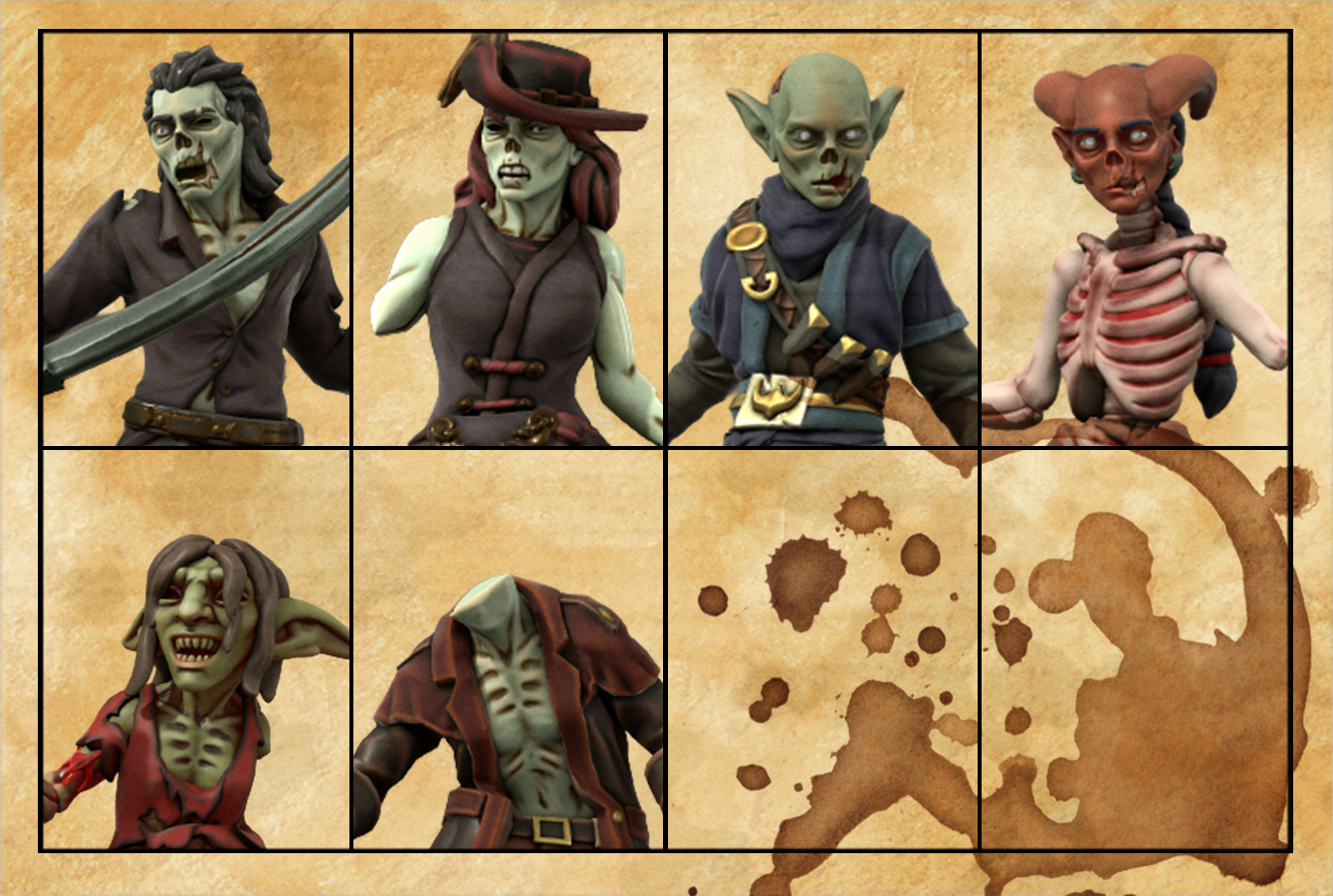 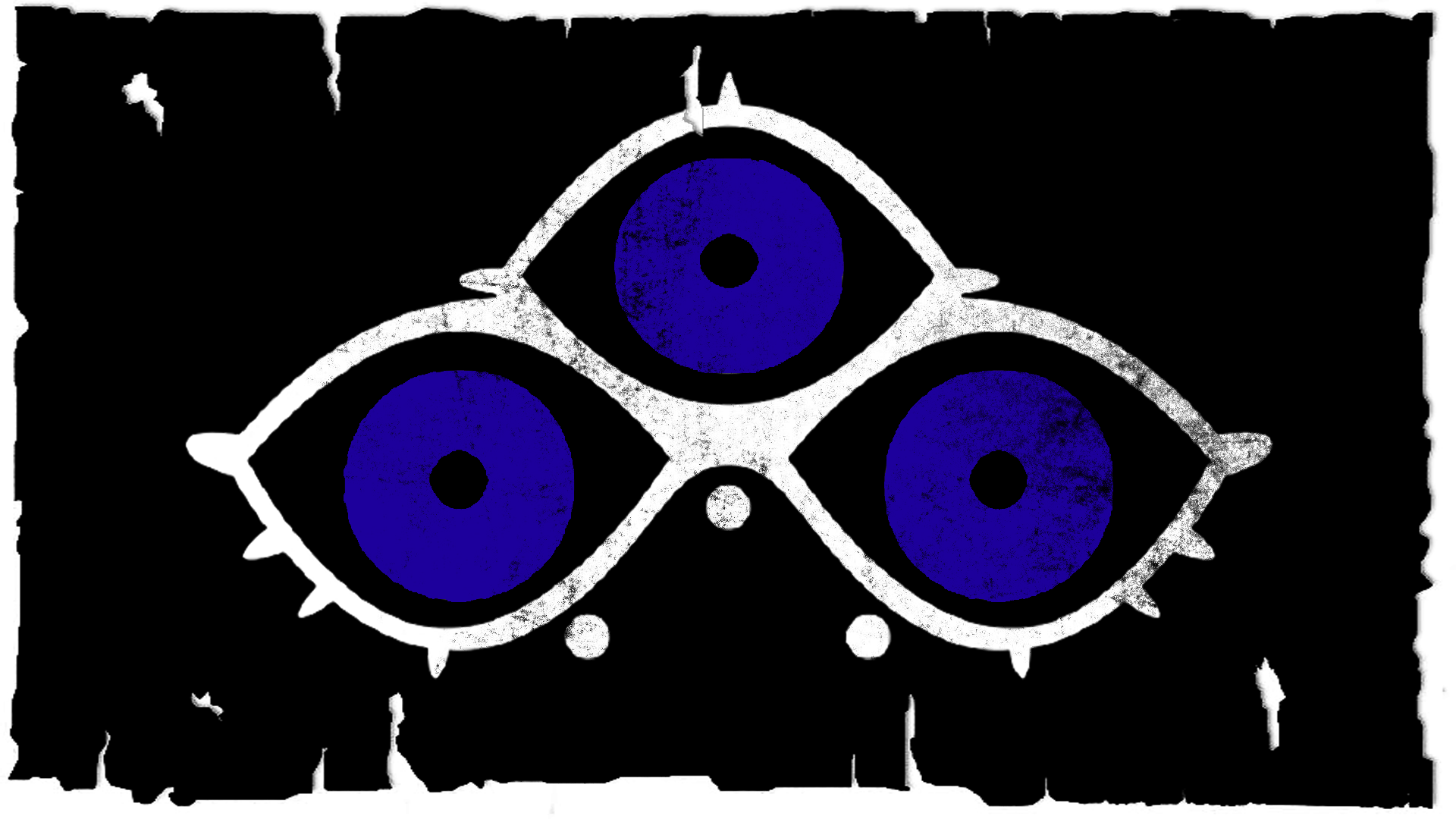