Way of the Compass

A group created and leaded by Rabino Beren Poucasboas, after his previous captain, Alvares Coral, of the Drowners pirate group, died of an "unknown cause". Rabino, as a first mate before, proclaimed himself as captain of his own group.

The Compass is an item found in a treasure hunt by the group formed by captain Alvares Coral . It is said that this compass show the most desired item of its holder.   The flag, made by Rabino from a piece of old cloth, depicts the compass on the center of it, painted by him.

As a relatively new group, its crew consists of only four people, still looking for more.   [Left to right] 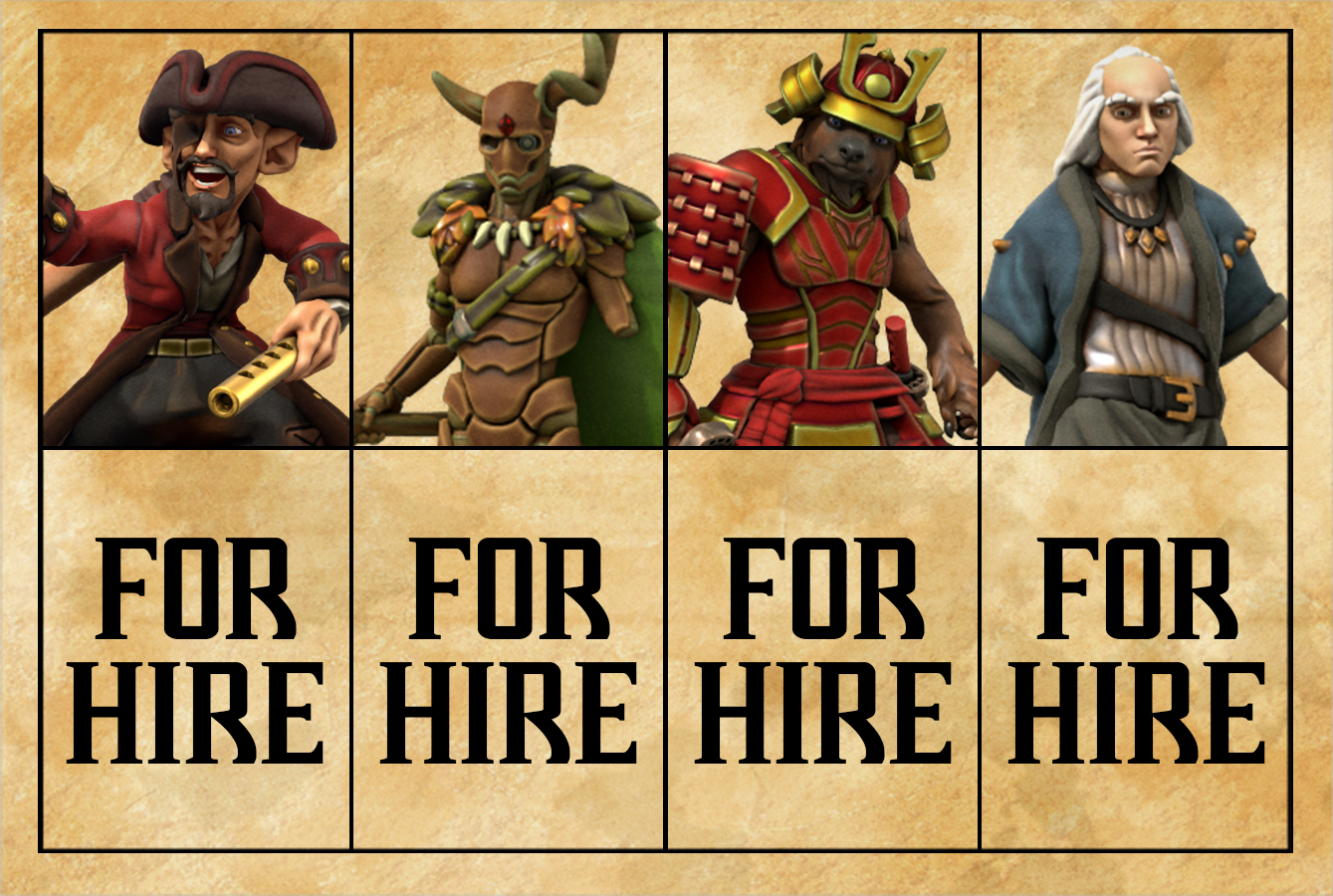 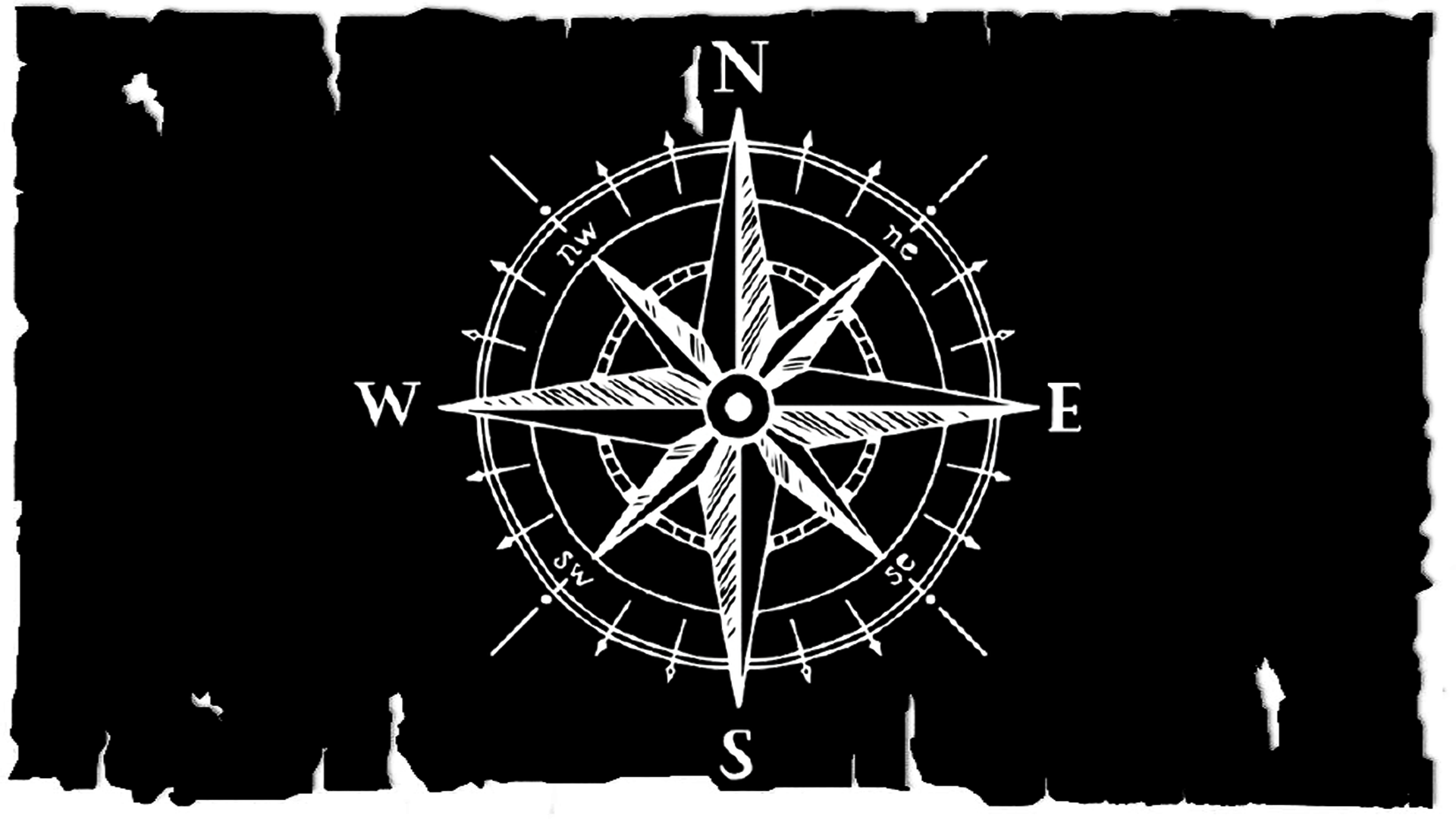