Soul Jars    Characters      Galáteia
Main character of Soul Jars. Princess of the ancient Propoetides civilisation, she has been reborn as an Artificial, her will enslaved and forced to do the binding of her new mistress as her personal assassin.

Galáteia was a princess from the ancient Propoetides civilisation and the imperial line of Mages-Kings that was ruling over Amathus and the empire of Kýpros. After her death, her body was cremated and her soul captured in a soul jars accorded to the ancient customs. Both the funeral urn and the soul jar were placed in the imperial mausoleum.

Three thousand years later, she wakes up in a new artificial body made to look like what modern people think the ancient family's appearance was, with the addition of wings to fit in with the new City of a Thousand Towers. She has no memory and only knows her soul is from a member of the imperial family because of the boasting of her new "mistress".   Her will is bound to that woman's, and she is unable to go against her orders. And those are all about assassinating rival Merchants-Mages and risking her new life in the process, something Galáteia really does not relish.   Galáteia instinctively remembers how to use magic at an extremely high level, although she quickly realises that her method is slightly different from the modern one. She hides this, and also pretends that she does not truly remember the full width of the mysterious magics held by the imperial family, despite sometimes getting some vague feelings and intuitions concerning them. Because memory or no memory, her instincts are all about survival and freedom.   And she knows that, sooner or later in her assassin outings, she is going to run against defences too strong for her to easily surmount with the frontal assault she is forced to do. She needs to remember who she is and the full scope of her magical skills. She needs to brave the dangerous ruins of the imperial mausoleum to find answers. Her time is running out... 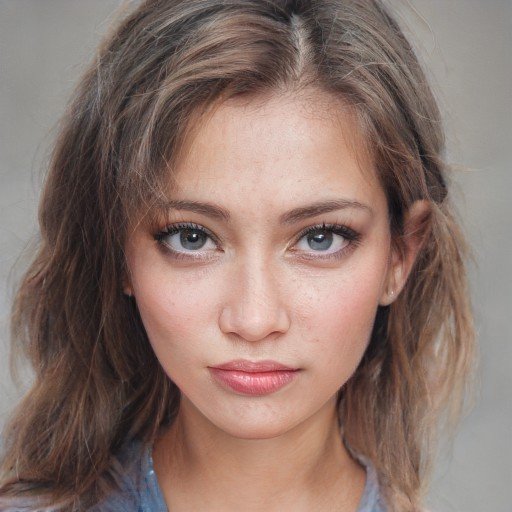 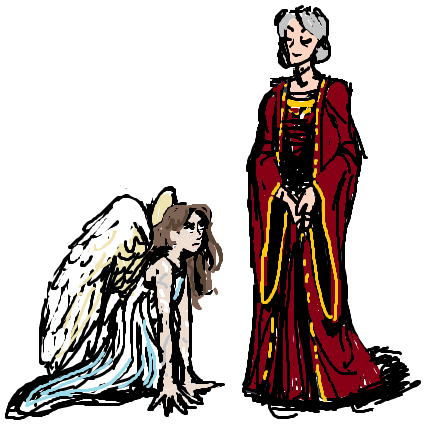 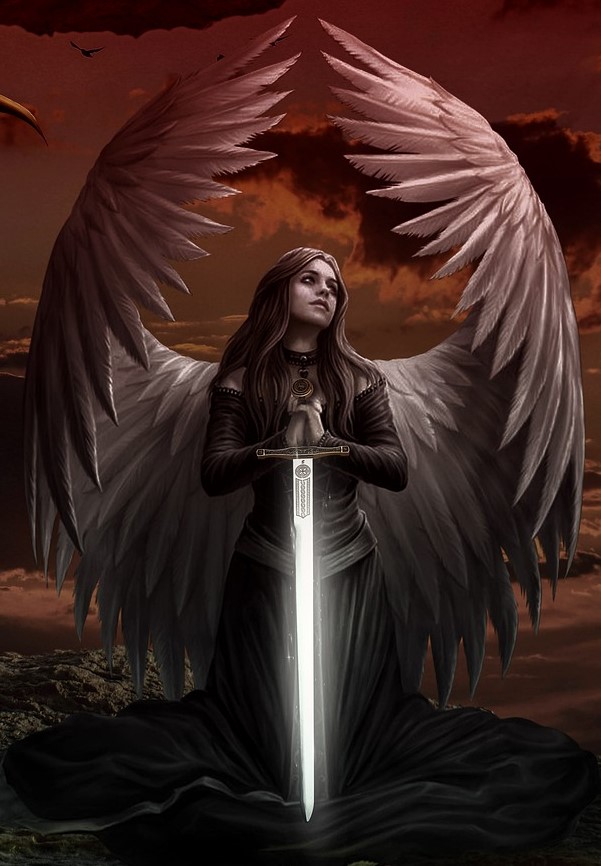 In the City of a Thousand Towers, millennia after her death, Galáteia awakens in a new artificial body with no memory. A magical soul from the ancient imperial family, she is bound to serve her creator, given a knife and pointed towards a rival's tower...

Sophisticated magical artefacts that house the souls of the legendary mages-kings and the imperial family for their eternal slumber. And all of those soul jars are lying in the abandoned mausoleum below Amathus...

The ancient civilisation that ruled over the continent for 2 millennia. Its Mages-Kings and the technology they invented were as admired as they were reviled. The end of the imperial line brought its fall, and the world hasn't been the same since.

Artificial bodies created and given life by the powerful Merchants-Mages of Amathus to whose will they are entirely bound. As long as the secrets of automation elude their masters, a soul is necessary to animate them, and few people volunteer theirs...