Kune Onkoro, Father of the Legion

Kune Ohek Shandravere was a Scarlet Sentinel during the height of their power. Legendarily leading the Onkoro Legion's third battalion, "The Wolves of Kune" or "Kune Okua" to battle for over two decades before his and the battalion strange and abrupt disappearance.   Throughout the years, Kune became a favorite Sentinel of the Legion, many recruits wishing, pining for, and even fighting over positions as his wolves. The Kune Okua was carefully maintained by Kune himself and he often went out of his way to make them feel comfortable, knowing nearly all of their names, training them on his own time, listening to their suggestions of battle plans and so on. This broke from the norm as most Sentinels saw the Legion as an extension of their will, a militia to be commanded, and while that was true, Kune's above and beyond work to make them comfortable and effective at his side made a significant difference.   This earned him the name he known most as. Kune Onkoro. Father of the Legion.

Born and raised on the lunar island of Solbainne, Kune practiced reading and stargazing with his family, growing close to a local tribe of Wulver. Specifically close to a specific two who would eventually become his wife and his best friend respectively. Training in quarterstaves and bows with Raff and learning the Wulver's ways with Nora.   When he came of age he was sent away to work as an apprentice for a sailing Captain in Bulwark. There he remained for 4 years, learning everything he could, writing home to Raff and Nora and his parents, and becoming more and more capable. While aboard the ship he served on, he did transport and even combat operations with early sentinels, becoming good friends with Emmeryn herself.   Eventually he said goodbye to his crew and returned home to a joyous reunion. Falling in love with and ultimately marrying Nora, Kune dedicated himself to protecting the island from the various abnormalities that pestered the island, fortifying towns by building walls himself, reinforcing fishing equipment, installing proper lighting and so forth, making Solbainne a significantly more comfortable place. Eventually, Raff went away on business and did not return. Becoming worried, Nora and Kune sought him out, expending nearly all their money and weeks of time searching for him.   Just before they were about to give up, they happened to run into Emmeryn and her team once more, who led them back to Makota keep and offered to help find Raff.   Makota became Nora and Kune's new home, happy and healthy they were, well fed, well worked, and always on watch for Raff's return. When word came of Raff's induction to the Kotalil hero academy by special request and had command over a small outpost of Knights and Hallowed Vangaurd soldiers, the couple was relieved, as was Raff at their reunion.   Many years they served together, not always side by side in person, but unwavering in their support for one another.

Even before his taking the command of the third battalion, Kune was an unrelenting force, a hard worker that built infrastructure for his home, a sailor that conquered several naval skirmishes, Slew a "Sabien Reeftail Leviathan", Married the girl of his dreams, Commanded a legion that he treated as if they were his own sons into battle after battle, being the instrument of success during the Durinal Campaign and the Campalter Outbreak.

Kune, in his later years walked with a limp that distressed him immensely, attempting to hide it as often as possible as " a limping wolf shows weakness."   As gracious in victory as defeat, he added a bead to his hair for every man he lost in battle. When grown too long he would cut off these braids and wear them about his waist or pauldrons, respecting his fallen comrades and mourning them.   One failure so great came from from hubris and dumb luck. What came to be known as "Kune's folly" or "The massacre of Eldin Pass" where Kune's well trained forces in formation were bottlenecked and nearly wiped out before Raff's squad arrived. It cost Kune nearly a fourth of his battalion and his best friend. There is a scar in his chest armor and an arrow hole in his hat that he refused to repair to always remember. 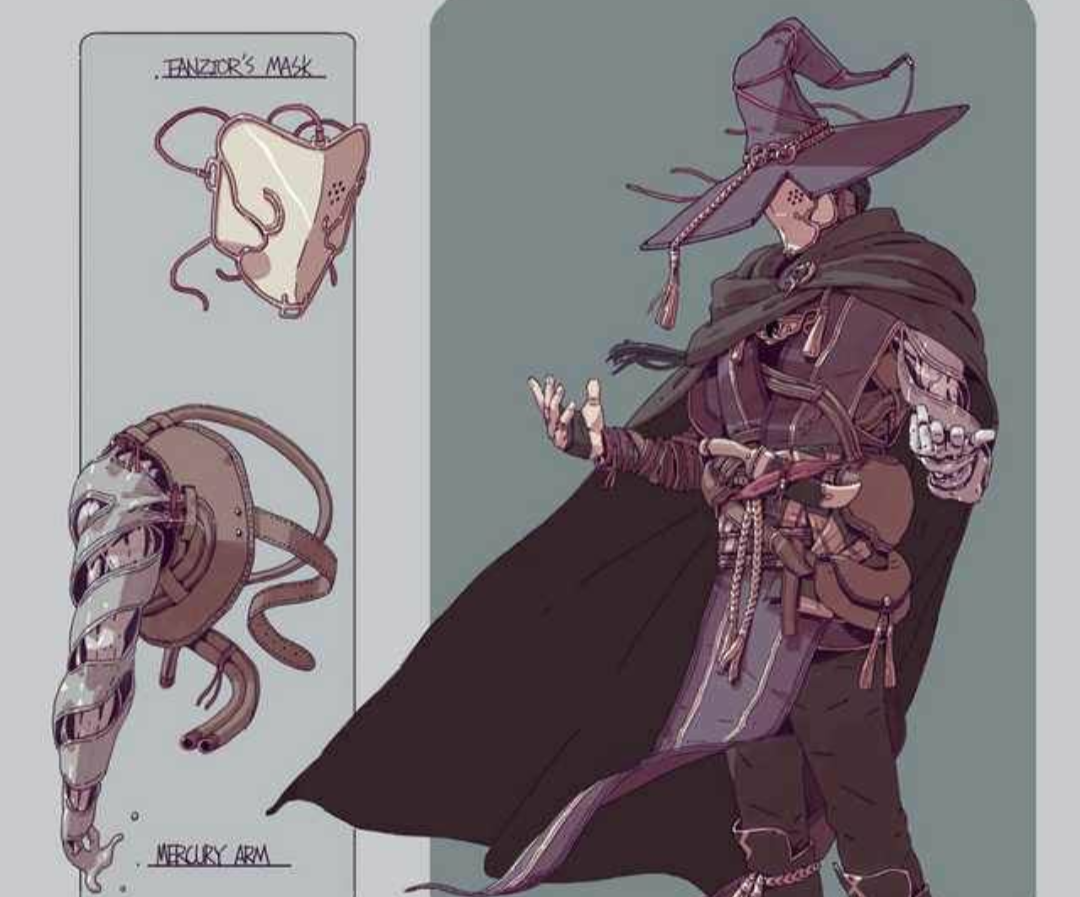 Circumstances of Death
It is unknown if Kune has actually perished or not, as he and his Wolves vanished with not so much as a note or track in the sand.
Eyes
Kindly and honey brown with flecks of green, It was often said that his warm eye contact would put those he was speaking to at ease.
Hair
His hair and beard were long and often fell loosely around his shoulders, within which he braided a bead for every fallen comrade.
Skin Tone
He had the tanned complexion of one who worked in the sun all his days.
Height
6'4
Weight
212
Quotes & Catchphrases
"Remember, Either we all get out of this, or none of us do." Kune   "Rule one. We fight together." Kune during first training session of any new Wolf   "Don't look for meaning, just be brave." Kune   "Alright lads, the children are asleep, let's send these nightmares to Faeel-ghaled!" Kune before clearing the kellin infestation.   "I will love you until the seas run dry and the stars fall lifeless from the heavens" Kune to his wife Nora   "I mean nothing not implied, and yet I imply nothing." Kune on multiple occasions   "He who snipes runs the risk of becoming a sniper himself, the longer you glare down the scope the more you see of your inner self." Kune addressing one of his windlance rangers.   "Give me back my best friend right now or so help me I will tear him off that wall and beat you senseless with him." Kune negotiating with a Cultist leader while Raff is chained to the wall five feet above the ground.


Remove these ads. Join the Worldbuilders Guild
The Scarlet Sentinels
Noteworthy Individuals
The Legion of Onkoro