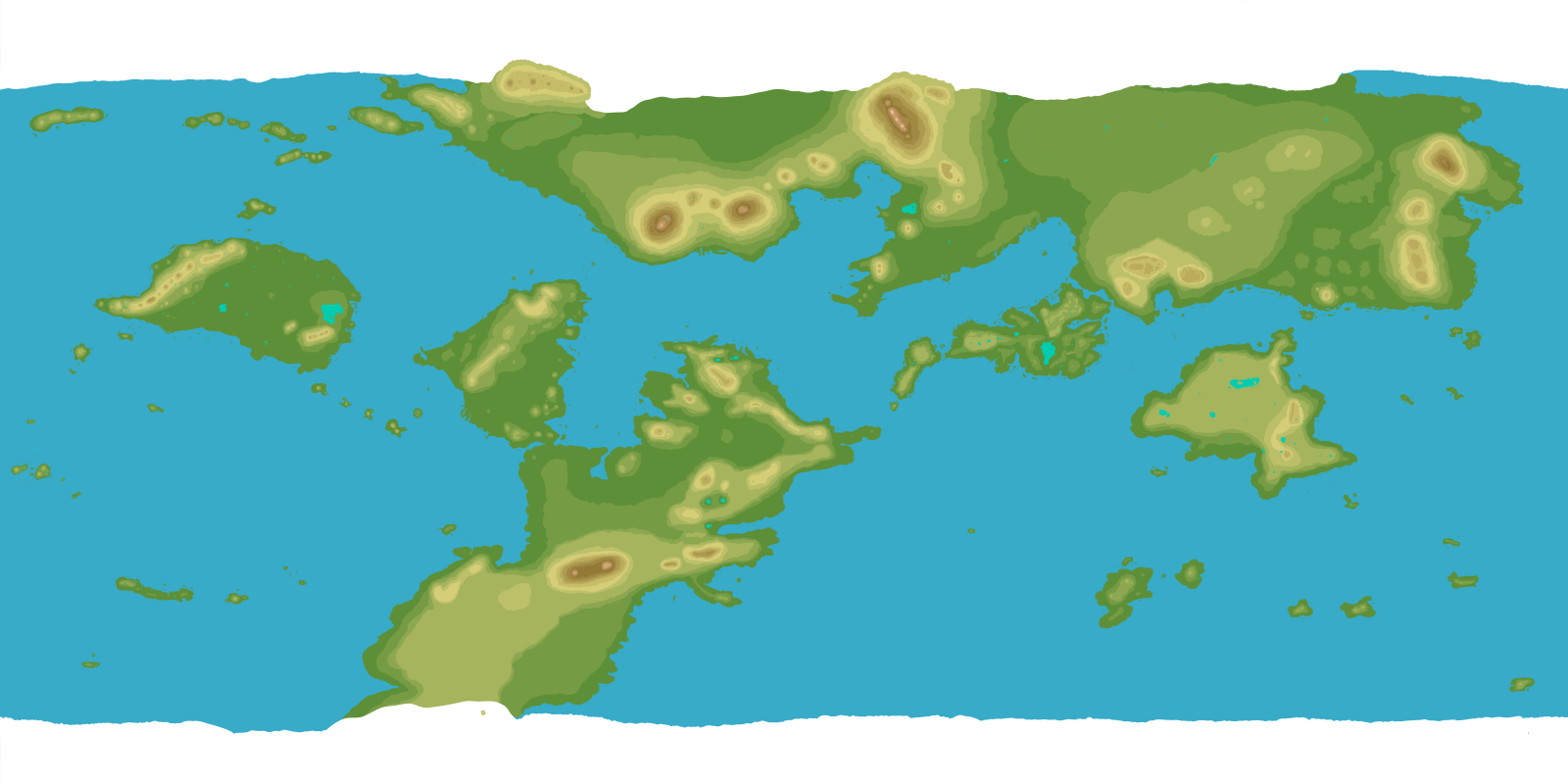 This time I'll answer the question

In reflection I didn’t really answer the question I posed with my last article,Why Worldbuild? This article will hopefully provide a better answer than I gave there.

To begin I am going to pose the question what defines a story? The simplest answer is a telling or retelling of events factional or fictional. However it gets more complicated when one adds in the artistic from to said story. With this added element one may then require the retelling of events to suspend the audience member’s disbelief or as Tolkien wrote:

That state of mind called “willing suspension of disbelief”. But this does not seem to be a good description of what happens. What really happens is that the story-maker proves a successful “subcreator” (worldbuilder). He makes a Secondary World (fictional world) which your mind can enter. Inside it, what he relates is “true”: it accords with the laws of that world. You therefore believe it while you are, as it were, inside. The moment disbelief arises, the spell is broken; the magic, or rather art, has failed. You are then out in the Primary World (real world) again, looking at the little abortive Secondary World from outside.
— Pg. 24 Building Imaginary Worlds bu Mark J.P. Wolf

This additional requirement for the reader, watcher, or listener to believe that the story is real and plausible adds a layer of difficulty for the story teller to overcome, a line of thinking I believe traces it’s roots back to the classical Greeks.

If we accept this requirement for belief in the story and it’s world we find is what forms the requirement for worldbuilding. Building the world doesn’t need to be the lengthy process. This can be highlighted though what I call implied and explained world building. Implied worldbuilding is when a feature of the world is hinted at without anyone explaining it. A good place I’ve done this in my Table Top Role Playing games are the names of things. Instead of saying, you are given a bottle of fine wine I say a bottle of Serimal from the Ironwall highlands. This embeds worldbuilding into the plot without explanation. Serimal is a type of wine, Ironwall has highlands where they make said wine. None of this is explicitly stated but rather hinted at. Implying the world that is off screen. Those particularly invested may go off and invent Ironwall correcting and adding details as they become apparent throughout the story.

Explained worldbuilding is much more self-explanatory, you explain the world around you. This is often what gets worldbuilders in trouble. They spend too much time explaining what is going on to continue the story. With that said how many different story beats have explained worldbuilding to the audience? Exploding warp-cores, damaged hyper-drives, quest for mithril, an angry dragon, cultures headbutting during important meetings, so on and so forth. By making a piece of the world a part of the plot or the solution drawing from the worldbuilding you deepen the connection between story and world. These types of explained worldbuilding are the good types rather than the encyclopedic paragraphs that often get associated with explaining your worldbuild.

Ideally by balancing these two types of worldbuilding you will embed your world into your plot in such a way that it cannot be separated from the world. This is perhaps the most difficult part of the worldbuilding process, especially when it comes to writing. The author must not distract or derail their plot yet make it and the world it takes place in inseparable. Those creators who get to work in a more visual medium such as comic books, movies or video games this becomes slightly easier as that depth of world can be put quite literally in the background. A local weather report on the TV, a billboard for some kind of product, even the scenery itself can help to tie the plot to the story. Likewise the aesthetic of the world can be shown without having to take up page time establishing things that one will see.

A rather strong example of banding plot to world would be the anime Healer Girl. In the opening we are shown that some women have the ability to heal people though song. These women, known as healers, work in clinics apart from normal doctors, and follow a similar system. With this established we meet the main cast three aspiring healers, their mentor and pharmacist. From that point on almost every plot point revolves around the differences between their world and ours. Common tropes show up such as elderly woman has a fall and can’t move, pregnant woman has pregnancy issues and so forth. However these are handled uniquely because of the world the story inhabits.

Perhaps the best example is the pregnant woman scenario. In place of the normal, deliver the baby on the sidewalk solution, another option is available. Calm her down, release the stress so she can make it to the hospital in time. We are shown how the characters quick thinking and actions are able to solve the problem, until it doesn’t. Luckily for our mom to be the mentor swoops in and saves them from disaster. She then explains to the young healers that they forgot the baby, and they needed to sing to the baby as well as the mother. The solution to the problem and the problem created by the first solution are woven into the world in a way that can’t easily be removed.

This in turn has made it one of my favorite shows of recent memory. The characters aren’t special in a vacuum, neither are any of the episode plots. Yet when you mix them together with their world it becomes unique. Uniqueness makes it stand out, makes it memorable. Isn’t that the goal of every writer? Make something unique, something memorable, something special. In my opinion you need to worldbuild to make that happen.

Previous in the Chain
The setting of Sonomia    Blog      Why World Build? PT 2
Blog