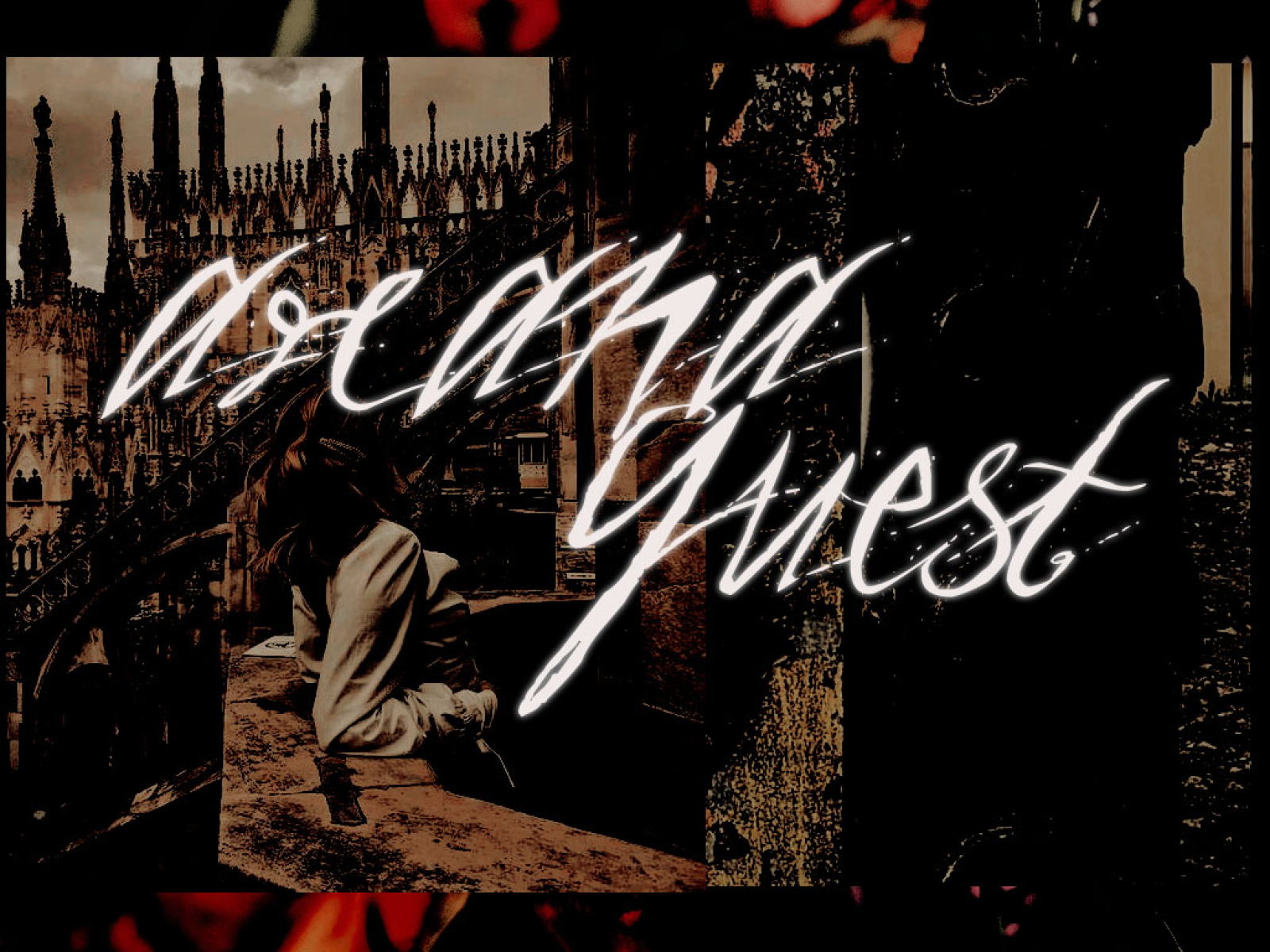 Ichor Mushrooms or Boletus divinum is a rare type of mushroom that can only be found growing in Dorimus's Undercity or along Cathedral Bay on Ichor Stones, oily stones that exude a greyish black substance (unbeknownst to the generla populus, the blood of their eldritch gods, The Arcana) and can only be found on the island of Dorimus. Ichor Stones are nearly gone due to millenia of theft so ichor mushrooms are even more rare. They are famous for their alleged ability to cause Arcana-induced visions if eaten, though most cases of consumption lead to death 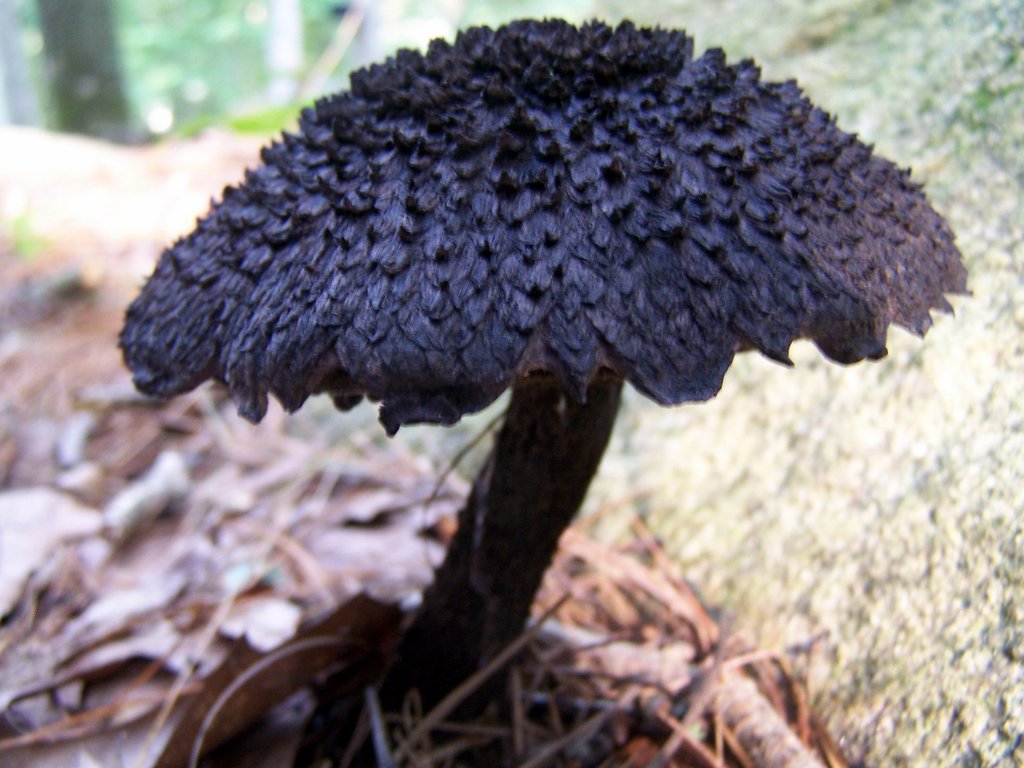 The first known reference to ichor mushrooms is 25 AA (After Arcana), in which one of the survivors of the Arcana Arival, the famous Dina historian Blisma the Beatific, wrote about the "contamination" of all the rocks nearby the arrival site and that mushrooms began growing where the ichor and oil flowed from stones. Blisma is one of the few Dina tribe historians to have written first-hand accounts of the aftermath of the arrival of The Arcana on Solus and despite some of the more mythological and legendary status of some of the things they wrote, he is still considered an important source on the Arcana Aftermath and his writings show the arrival of ichor mushrooms. 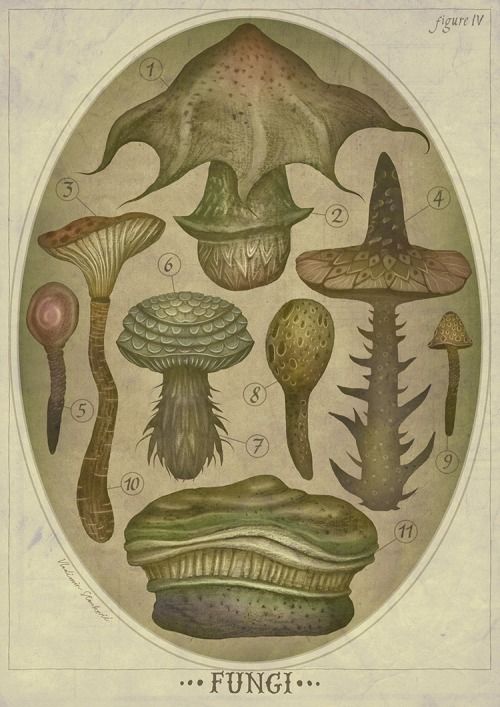 Image description: Drawings from Blisma the Beatific. 4 and 6 are Ichor Mushrooms at various stages of their development.   In 459 AA, the Arcanist mystic and Dark Lady Janya the Fair ate three ichor mushrooms on the night of the Dark Equinox. Legend says she was on the shores of the bay when the first temple was being constructed and as they began to take effect, she stared into the fires celebrating her and began to have visions--the first visions of The Arcana Quest, in which she had visions of the bay bein red with blood from the dead. She eventually passed from her consumption of the mushrooms, but between the time of consumption to her death she had her famous Seven Visions. Ever since then, many have tried to recieve divine visions by eating the poisonous mushroom.

The first stage of the growth cycle, a skeletal and transparent mushroom will grow about one to three inches high. As time goes on black scales will develop and begin to fill in the skeletal outer surface, making the larval stage of the mushroom. At this point it is in it's most toxic form.   The scales will continue to grow on top of the skeletal outer layer, eventually consuming it. However, a second outer layer will then grow in preparation for the child stage of development, in which it grows to three to five inches tall. You can tell it is in this stage because the scales on the hood of the mushroom will be pointed and curled upward rather than flat. It is at this stage that it is believed to be the most potent for visions.   The final layer is the adult stage, and the hood scales will flatten out and will be as shown in the picture above.

Interesting mushrooms and a fun read! Have anyone tried to destille or somehow make a tinkture or something with the mushrooms? I'm thinking like how prehistoric ppl used jimson weed (?) in rituals?

I love how you describe the different stages of the mushrooms, and also the stories surrounding the history of them. Great article.

I really enjoyed the history behind them, with how people attempt to receive divine visions by eating the mushrooms, despite their poisonous nature!