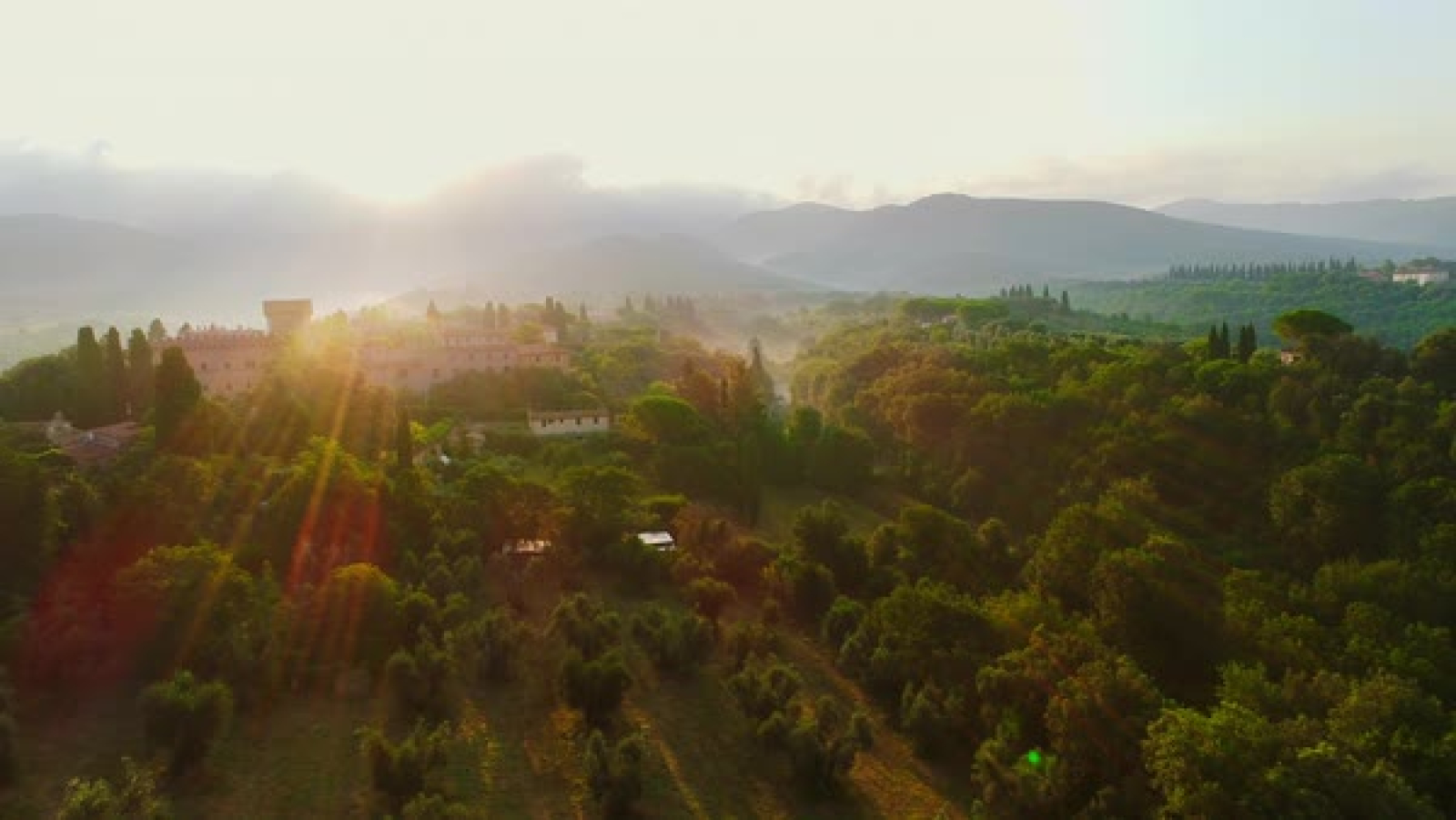 The Confederacy of Fieren is represented by the Confederate Council, a delegation from each of the sovereign nations. Each nation sends one representative who speaks on behalf of that nation. Owing to the odd number of nations, this ensures that a majority vote will be reached.   Outside of the individual representatives, the Council appoints a Treasurer, a General Secretary, a Confederated Army General, and all other associated positions.

Advocate for the well-being of all Fiereni citizens. Negotiate with the Kingdom of Falcrest to the betterment and advancement of the member states. Provide a baseline set of trade, military, and diplomatic doctrines.

Articles under Confederation of Fieren

Kingdom of The Vale

Tweet
Product Identity: All trademarks, registered trademarks, proper names (characters, deities, etc.), dialogue, plots, storylines, locations, characters, artwork, and trade dress. (Elements previously designated as Open Game Content, or are in the public domain, or have been identified as Product Identity of their respective publishers are not included in this declaration).   This setting uses trademarks and/or copyrights owned by Paizo Inc., which are used under Paizo's Community Use Policy. We are expressly prohibited from charging you to use or access this content. This setting is not published, endorsed, or specifically approved by Paizo Inc. For more information about Paizo's Community Use Policy, please visit paizo.com/communityuse. For more information about Paizo Inc. and Paizo products, please visit paizo.com.
This article has no secrets.