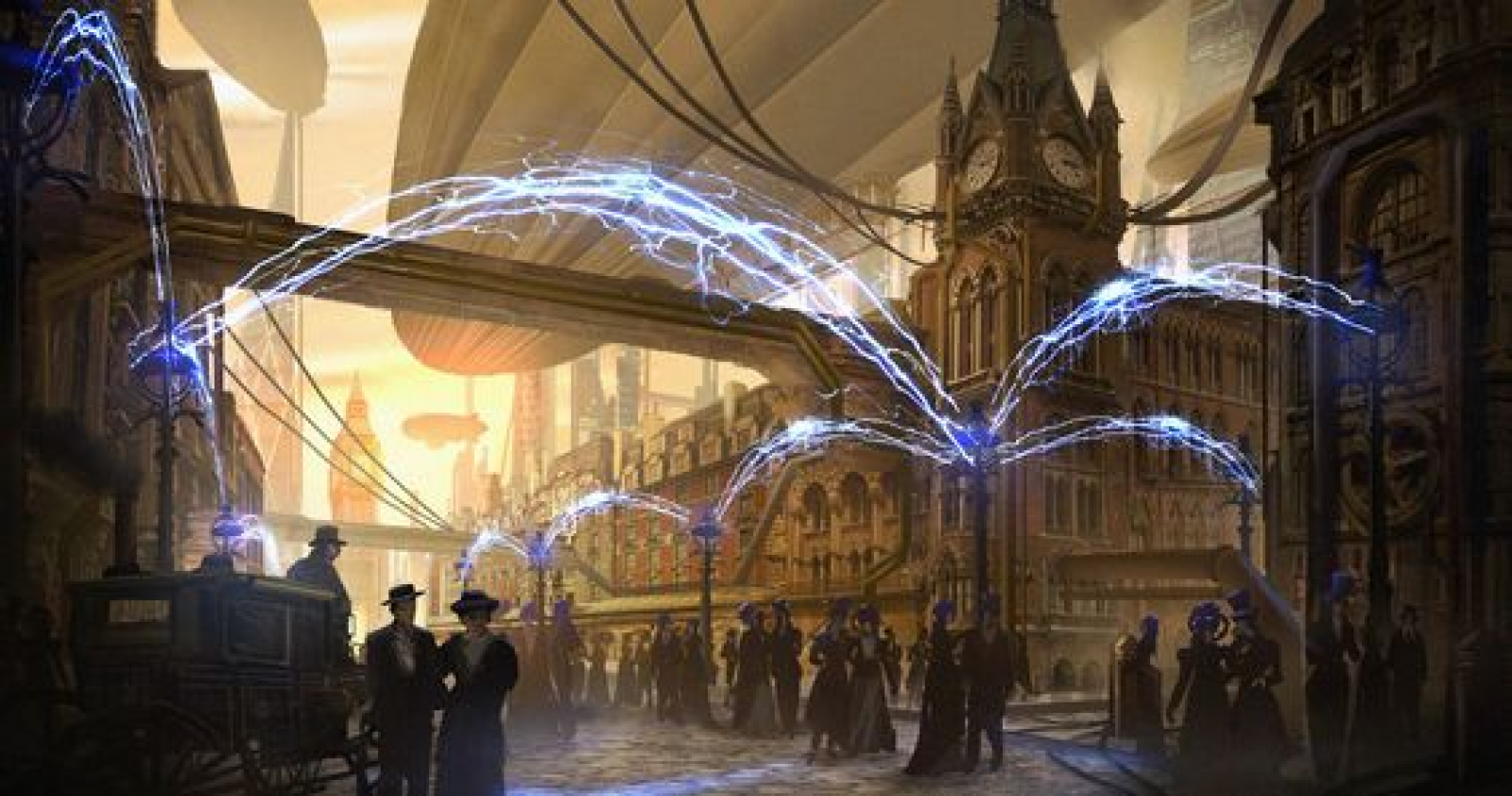 Sephone S
Solem is a magic-punk world set in a late Victorian, early Great War period of technology driven by magic where magic and firearms have intermingled on the battlefield.   The campaign takes place in a Victorian era of technology where magic and firearms have intermingled on the battlefield. Militaries resemble those of the late Nineteenth and early Twentieth century, with cavalry, simple rifle-like infantry weapons, cannons and artillery, as well as the rare proto-tanks and aircraft. Gods do not directly interfere with the world as far as the majority of peoples are concerned, making general awareness of otherwordly creatures and places unknown and alien to most. The majority of the world is inhabited, much of it civilized. Technologies such as the printing press, indoor plumbing, and telegram all exist but are largely fueled by magic. Magic is as common and prevalent as technology (the two are intermingled), with wizards and mages looked at like technically proficient individuals requiring schooling and training.   The dominant polity is the Seraphiim Dominion: a millenia-old nation of Elves who have not expanded beyond their borders in thousands of years but are now at war with the Mismatean Empire, a Roman-like, warmongering nation. The conflict has been dragging on for several years now in trench-like fashion as a resultant arms-race similar to World War One plays out with magic. Meanwhile, a darkness is growing in the far corners of the Dominion and a group called the Red Letter Rebels are fighting back against general conscription.
Tweet

An archmage's experiment wakes up after having been discarded, wondering who they are and what their purpose is, the archmage who created them having seemingly disappeared.

A group of erstwhile mercenaries get caught up in the millenia-old machinations of an immortal Elven king and the gods themselves.