Solar Dominion is a near-ish future semi-hard science fiction setting, following humanity as the colonise the stars, fight for resources and ideological dominance and find their meaning in a universe that has seemingly killed every other sentient species it has created.   Set primarily in the 2250s, humanity has colonised hundreds of worlds and has roughly fractured into three major sociopolitical blocks. The officious United Nations of Mankind, the individualist Independent Planet Protection Pact and the nomadic Void Born Union. Border skirmishes and minor resource conflicts plague the regions of space where their territory overlaps but this is generally an era of uneasy peace as the major powers slowly come to terms with the nature of their relationships with each other.   All of this is at risk with the discovery of the Outsider. An intelligent alien weapon left over from some ancient war, hellbent on destroying any sentient spacefairing life. It is not alive, it cannot be bargained with, and none who stood against it prevailed.   Does humanity stand a chance? Can they put aside their differences long enough to fight this alien menace? Or will they too join the endless ranks of failed civilisations. 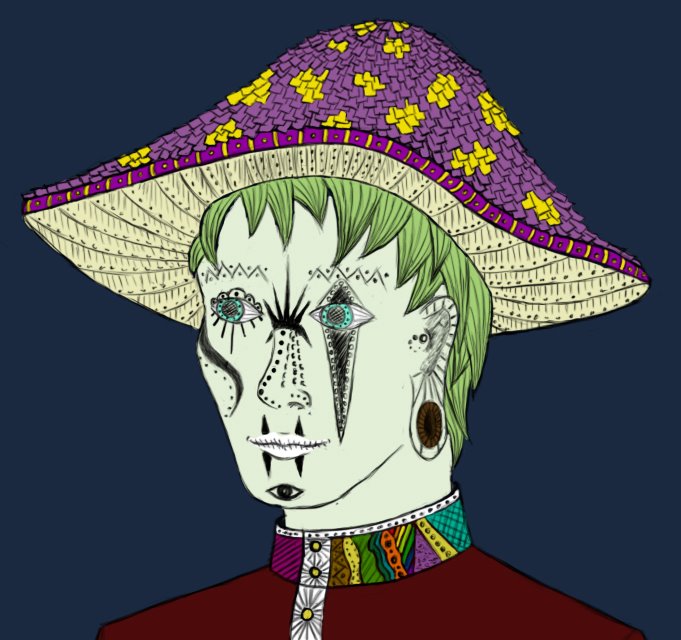