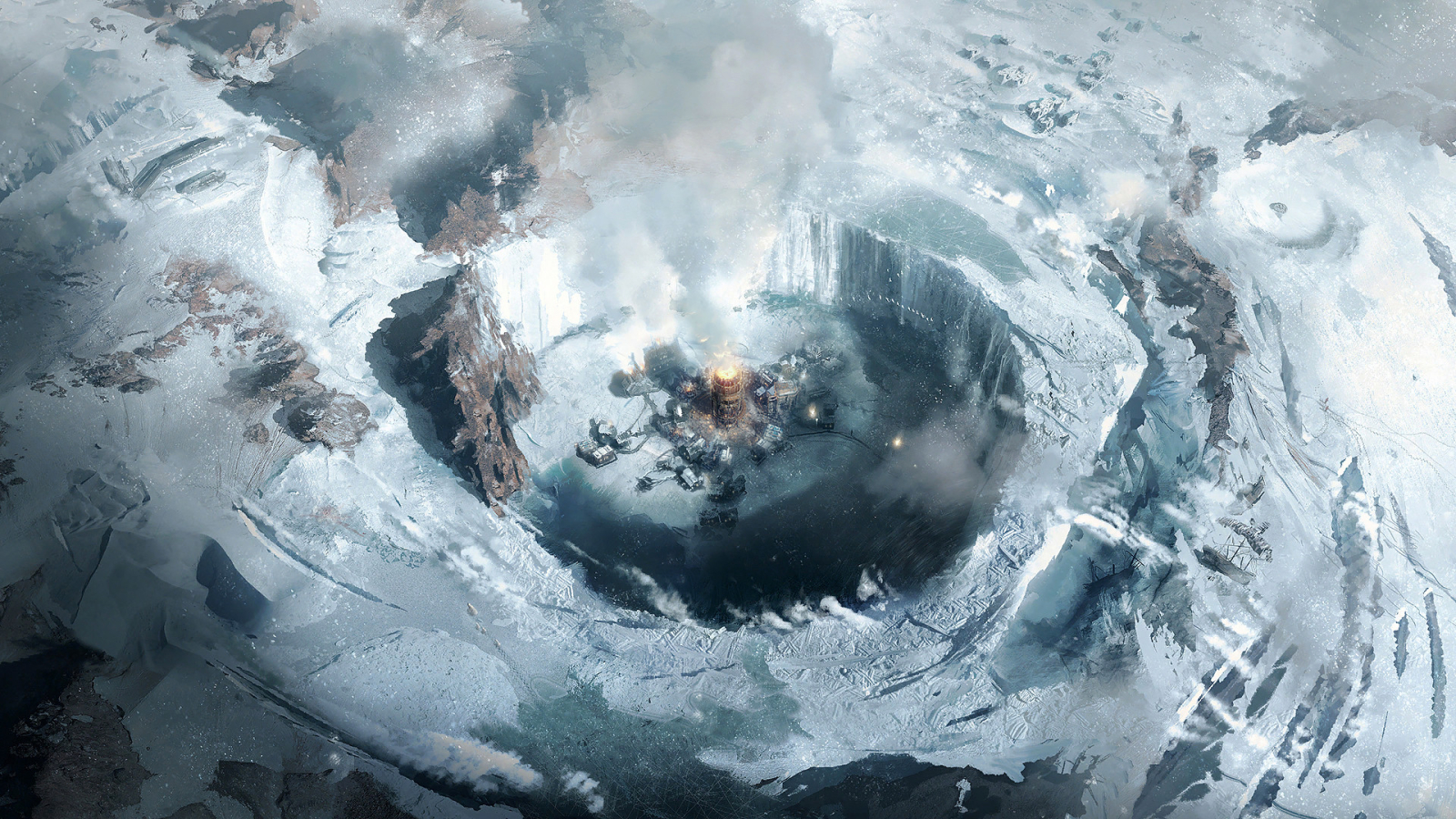 XVIararagi
To live or prosper in the age of snow is no easy task. The planet has been plagued by near-constant freezing cold for as long as anyone can remember, and the peoples of the world have had to adapt to have a chance of living through this infinite winter. Since the very earliest writings, the gods have been there. One goddess, ruling supreme over an ever-shifting, ever-changing constellation of saints. This goddess, the great white dragon, the Great Cold, Winter's Bite, Alhusiir - she goes by many names. The songs of old say she is the source of all life and magic, and she sits entombed in her tower of ice where she watches over the world and rules over the saints of the world, who she herself elects from the population of mortals who have proven themselves worthy.

Below the saints, the dragons rule. They, along with the saints, are the only ones able to invoke the magical power to return the dead to life. The dragons are the ones who actually bring magic to the people, and any time you cast a spell or invoke the power of the elements, you're simply borrowing the power of dragonkind to alter reality to your desires. You will need to entreat a dragon in person if you want to bring life back to someone who has died. Though, unlike the Dragon Goddess and the saints, dragons are a lot more... corruptible. They can be selfish, greedy, and bringers of chaos more than the deity-like beings some choose to see them as. Some dragons devote themselves more closely to a single individual, acting as a patron of sorts. There are even whispers of dragons who have gotten much closer to the lower lifeforms than any other...

As for the people? They're surviving. Societies and cultures grown from the dust, kin of the animals and insects that occupy the world. People, kin of the mantis, the locust, the beetles and spiders of the earth. Kin of the wasps, dragonflies, moths, eagles and birds of the skies and the forests. The spiders are everything from slum-dwelling sneak-thieves to aristocrats, sneaking and lying their way to whatever destiny they choose. The wasps and dragonflies have formed great empires, warring since many years. The eagles and birds are the most skilled fliers in the lands, and some are often hired for their martial prowess as mercenaries and soldiers, though the Eagle knights are incorruptible and have strict codes of honor. The locust are nomads and traders, wandering the frozen deserts where sandstorms and blizzards are an almost daily occurrence. The mantis are famously skilled warriors, but don't lend their talents to just anyone. The moths are secretive mountain-dwellers, harboring great libraries of ancient knowledge. However, even they do not know much about what is, to some, the greatest mystery and source of knowledge of all - The ruins upon which this new world is built. The mysterious remains of architecture and structures in the world. The vast underground tunnels and caves, lined in materials and filled with creatures unknown to even the most knowledgeable of scholars, and what secrets lie waiting within them.

Welcome to the world of Snowfall.