Stormbreak is a dragon prince, the son of King Cedric and Queen Luna. He attends Skyraiser Preparatory School, the partner school to Deep Sky Middle School, and is Skylar's Bond. He is a fierce friend and has spent much of his life feeling isolated and alone due to the fact that he could never tell Skylar about the Skydweller world. He was also made fun of for the fact that he didn't have a Bond - even though he did, he just couldn't tell anyone, not even Windsoar, his twin.    Stormbreak hasn't had an easy life. Most people, even his father, have treated him as just a tool - a way to ensure Skylar remains distanced from the Skydweller world. He's kinda been living in a shadow his whole life - that's why he's so excited that Skylar is finally a true Skydweller.

Outgoing, adventurous, friendly, confident, slightly cocky, smart, loyal, protective of friends, kinda paranoid, curious, selfless   Strengths: Fast reflexes, keen senses, fast, strong, almost ridiculously brave   Weaknesses: Will do almost anything in order to protect his friends - can be easily manipulated this way   Hobbies: Stormbreak has several things he likes to do - mostly explore and learn about the world around him. But he mainly just wants to hang out and spend time with his family and friends.   Dislikes: Being afraid   Quirks: Retractable claws, is a twin   Worst Fear: Being the cause or part of the cause of the death of his friends   Family Tree:

These two are Bonds. Their story is unconventional, given Skylar's upbringing. They took their leap a year earlier than most Bonds and have been each other's only friends for a good portion of their lives. Unfortunately, their only interaction has been during nighttime, and Skylar has been led to think that it was all her own dreams. This led to both of them feeling lonely, with Skylar thinking that she's gone crazy and is dreaming up her friend and Stormbreak being forced not to tell her about the Skydweller world, thus a thin state of dishonesty between the two. 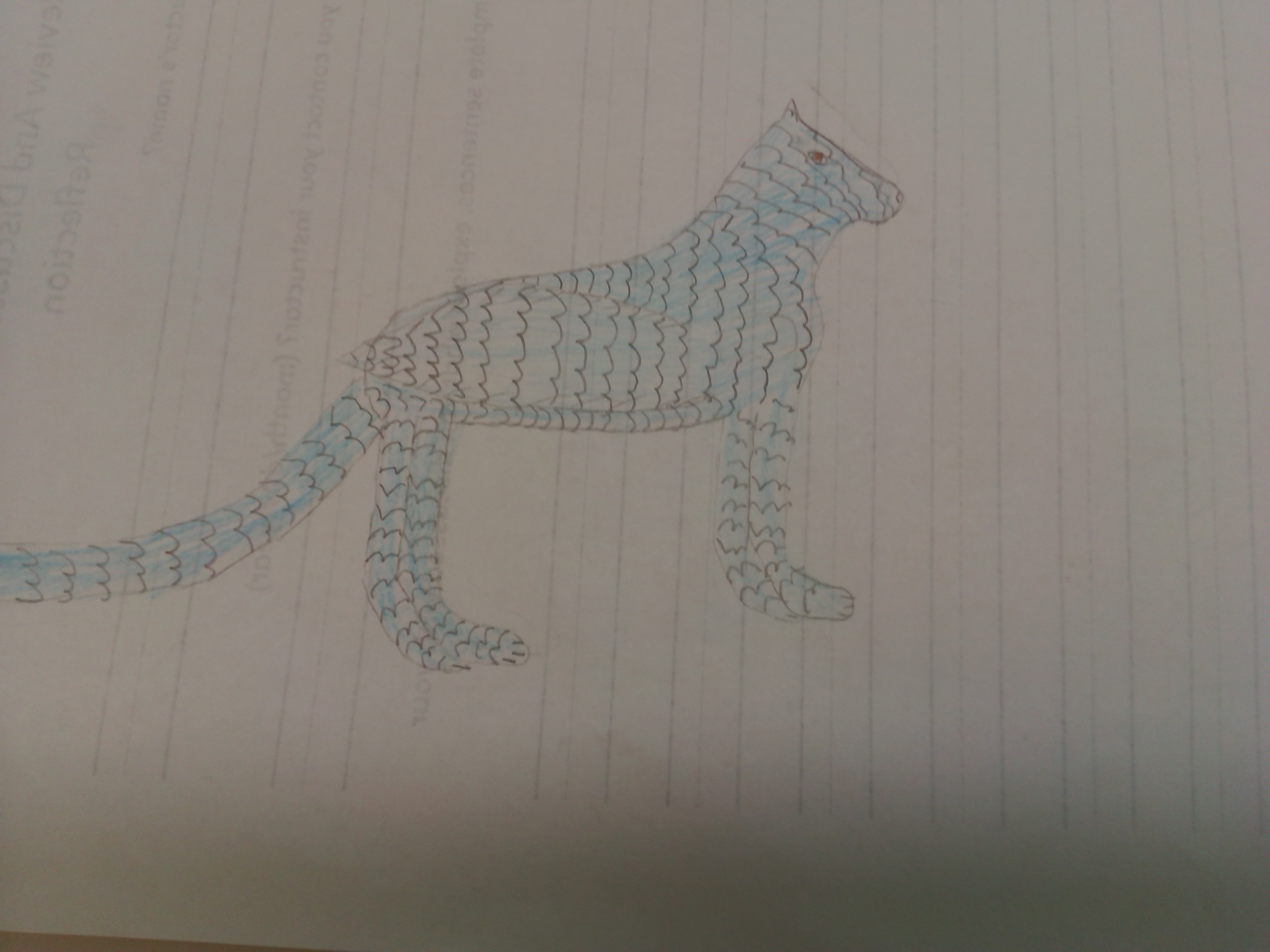