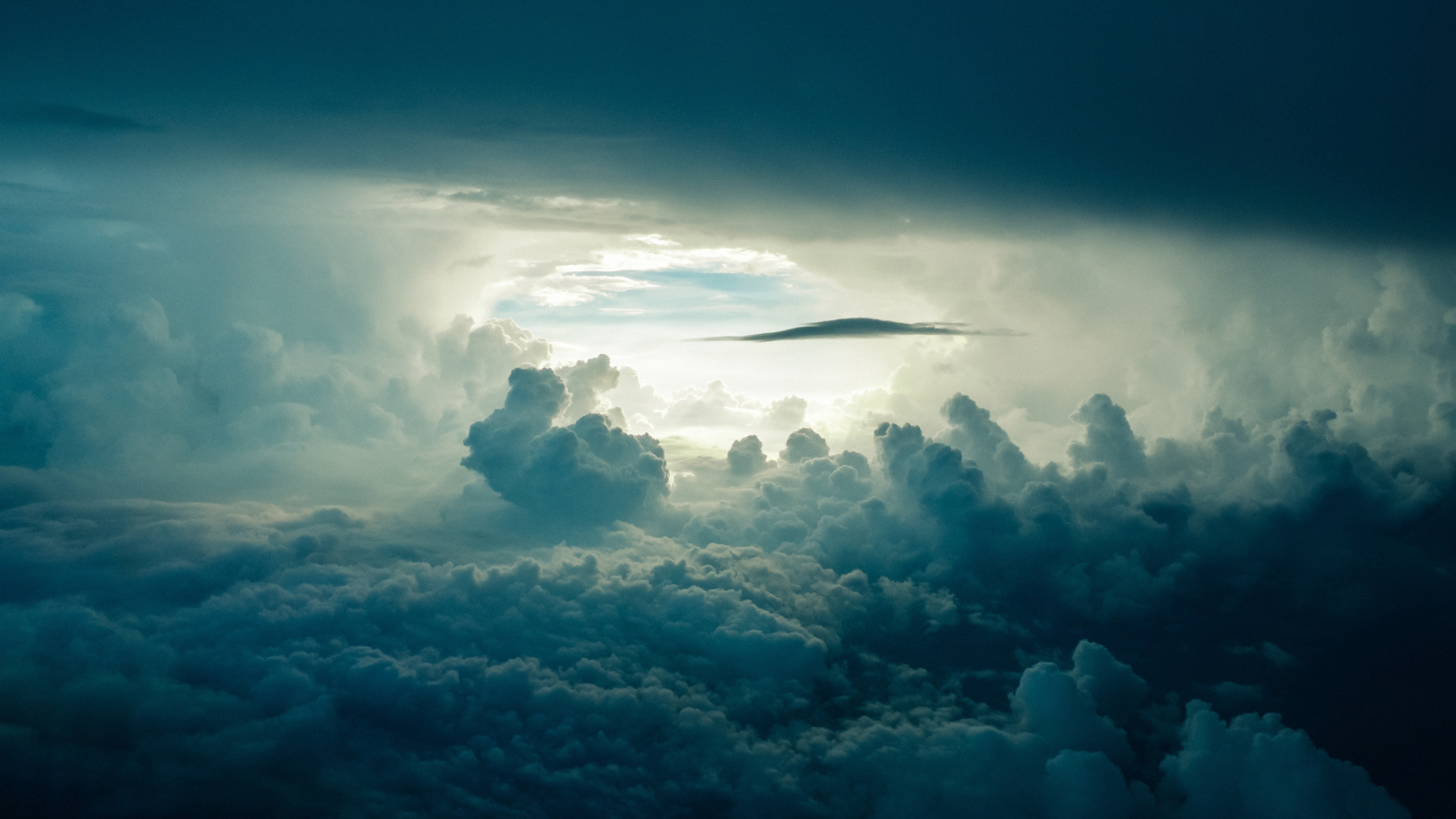 jamesja12
This is a world of strange clockwork technology, airship exploration, and magic of a mystical nature. The ocean is a portal to the underworld from which the titanic Nerre rest when they do not roam the world. Witches create covens that strain the roots of reality. Automatons go mad with rage and become the feared Rippers. The people of this world struggle with the world itself and each other. Survival is not guaranteed, but innovation and opportunity seeps into every aspect of the world.

The Nature of the World

Himinil is a not a planet, plane, or disc of any kind. No, this world is made of many smaller worlds. Islands rather. Not islands which float in an ocean or sea, but among the clouds. Thousands of islands drift in the seemingly endless skies known as Himinil. In truth, the sky is not endless. If you sail in one direction on a airship, you will eventually wrap around to where you started. Beneath the skies is a dark, wavering sea of a metallic nature. Collecting the liquid is impossible, touching it draws anything into its depths. The Reflected Sky, as this sea is called, reflects light like a perfect mirror. As you draw nearer to the sea, the air becomes more and more frigid.   The skies of Himinil continues up until no airships or blimps can climb higher. This world has a day and night cycle of 24 hours, give or take a small amount of time. At night the stars shine and the moon looms large and pocketed, at day the sun beats down on the islands which drift ever so slowly in the sky. The higher one climbs, the colder and harder to breathe the air becomes. All of the islands, except for a handful of exceptions, rest within a few miles of the Reflected Sky. On these islands live the people. Originally, the different peoples were separate from each other. But when sky sailing was invented, they began to intermingle and share technologies.

The Nature of the People

The people of Himinil are either happy or miserable. Those that are happy are free. Pirates, adventurers, travelers, and even some of the Fae. They are cheerful because they know how beautiful the world can be. These people are also frightened by the world because they know how cruel it is. Those who are miserable are trapped by their own obligations. A noble must defend their title teeth and nail and a peasant works themselves bare to keep the noble fed. Traveling merchants live in fear of pirates, of whom they cannot defend against properly.   There are three major powers, several minor powers, and even more insignificant powers in Himinil:   Major powers are called this because they own the most amount of land and wealth. They have virtually infinite resources and were the key players in the great war.   Minor powers are any people that can build their own fleets of airships but are not as nearly as powerful as the major powers.   Insignificant powers are individual peoples who cannot or will not expand past a single island. There are too many of these to list, but they are generally everywhere.

Krithia is much like Europe and is structured with a medieval feudal structure. There is one king, but many lords and ladies which rule the lands. Though, in krithia a Lord is more akin to a king and the king is a child playing with the nobility as if they were dolls.   Currently, Krithia is one step away from a revolution. Should the king die, the power vacuum will cause a destabilization in the kingdom that will eventually lead to its downfall.

Vadath is the largest land in Himinil. It is populated by the violent and loveable Vadathans, The giants of Himinil. They are not true giants, but they are larger than other peoples. Vadath is a land of tradition and war.   Currently, Vadath is in a state of peace. This will not last long. Every tribe within Vadath is itching to fight their neighbors for some reason or another. Should any major event happen in Vadath, it could throw the land into the state of constant war it used to be in.

Mokso is a flat land of grazing buffalo and ancient traditions. Mokso's is ruled by ancient families who are corrupt to their core.   Unlike the others, Mokso is not about to be in a state of civil war. It already is. Anarchists and bandits roam the countryside attacking and stealing. More and more citizens join them every day.

To start your journey in Himinil, check out any of these articles. Otherwise, explore from the table of contents

Skies of Himinil has 11 Followers

A series of games to explore this world