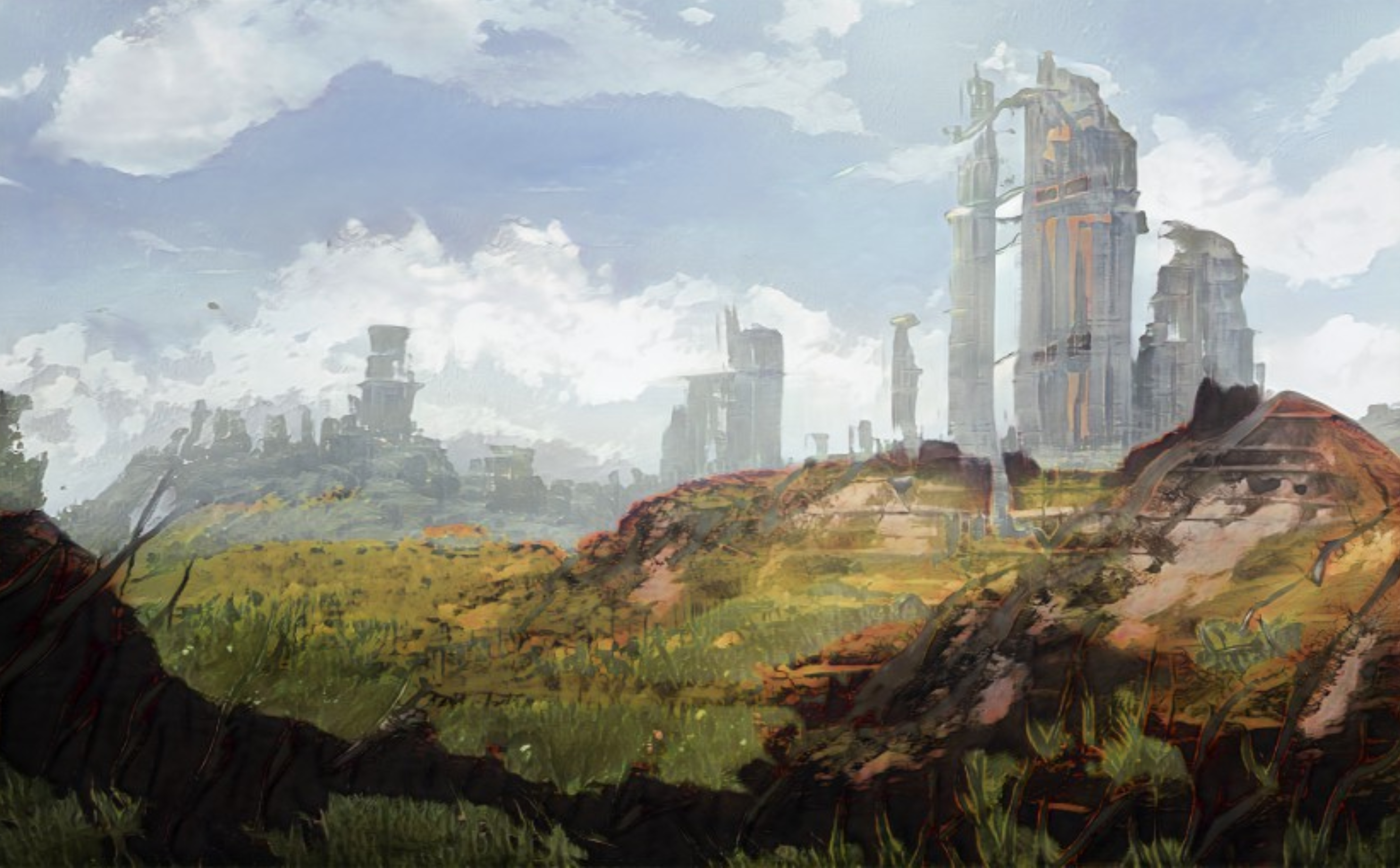 After the war of the realms, Silrakk was a land of ruins and its wounds healed slowly. One day elves came down on their fantastic airships to take power over the people. Each word they said was as soft and sweet as melted gold. The people of Silrakk worshipped them as their leaders. The elf queen and royalty built a massive palace on a mountaintop. One day a small band of elven explorers was exploring an ancient cave. They found a black orb floating in the middle of a cavern. They told the elf queen about it and she came to see. She was corrupted by it, and her eyes had become dark and she was no longer the benevolent ruler she once was. When she got to the palace she treated the people horribly and they began to rebel. Four rich leaders founded the outlying cities, four cities with amazing technology. One was called Nyan, The Goblin Duchess of the North, another was called Osdal, Human Duke of the East, the third was called Harran, The Elven War Duke of the South, and lastly Qinab the Duchess of Magic and the West. The rebelling started the thousand-year war. The elves found a formula for a catastrophic weapon concealed in a dead king's tomb. The weapon was called The Anillith. They won the battle, and still rule the world with an iron fist. The war was ended with a treaty called The Fair Power Treaty, which stated that the lesser humans would get land between the outlying cities, called the North-East, South-East, South-West, and The North-West Districts. Though the Elven Empire is powerful, there is a new, more powerful threat brewing. That threat is the demons, clever fiends, capable of bringing Silrakk to ruins. Again. 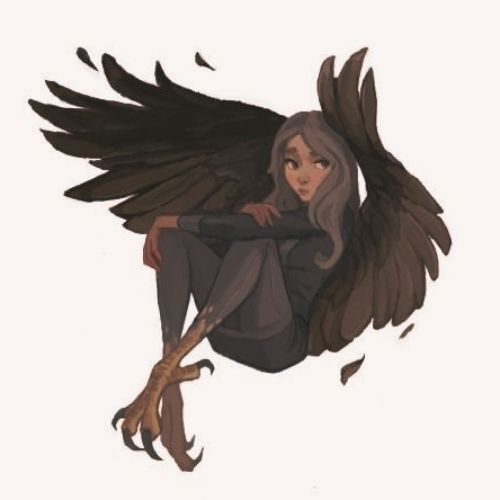