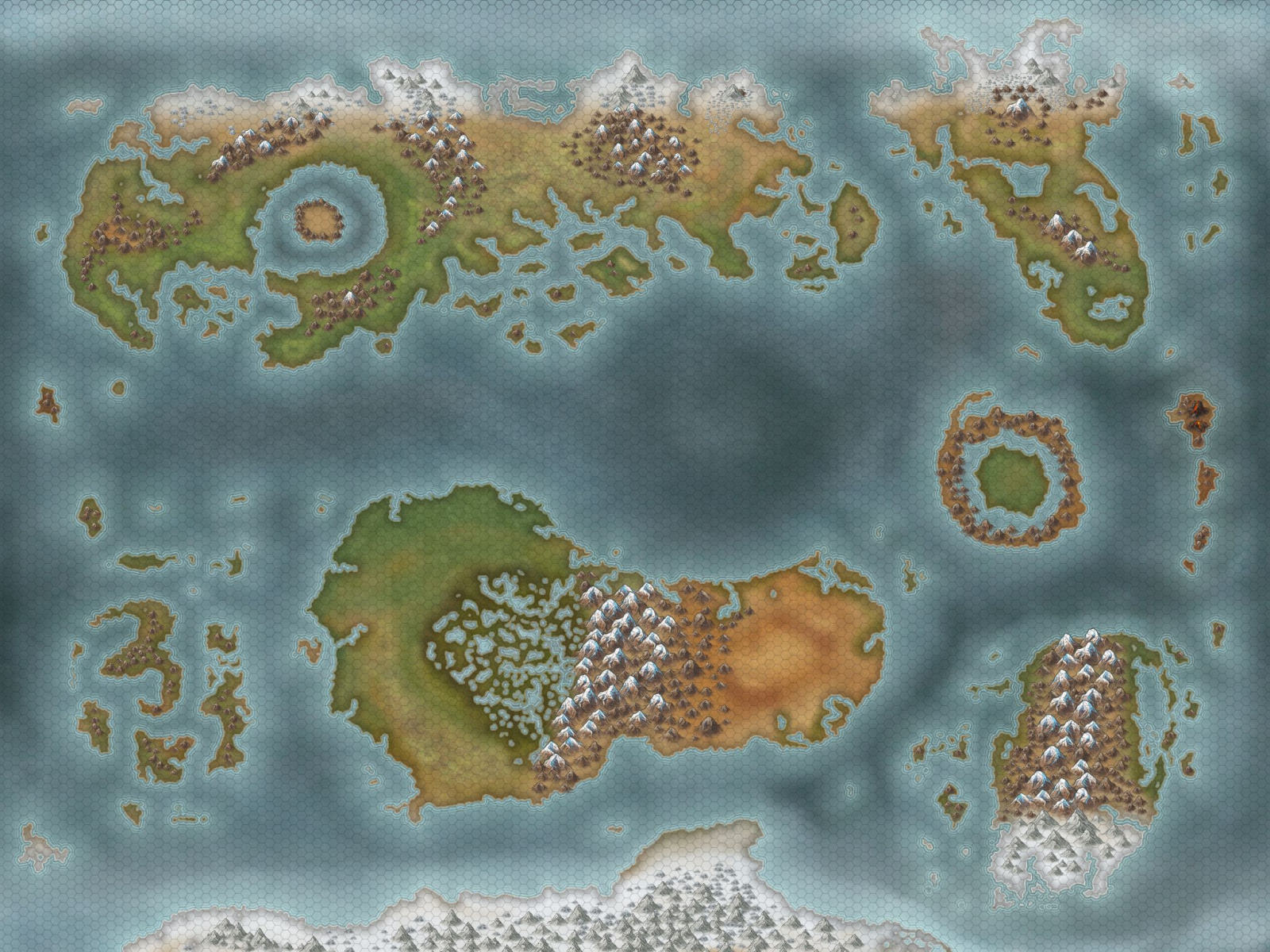 Hobbs Hawthorn
There was a time of great peace and balance. The Immortal Old Gods cared for the People and the People cared for the Old Gods. Life was good. The legends speak of great cities of prosperity, art, magic, and craft. This time is called the Orphic, a mythic dream like time. Then the great corruptors came. Myths speaks of them as guardians that turn against the Old Gods or destroyers from a far away place or that they were always there just held at bay by the Immortal Old Gods.   The Corruptors lead a twisted army that ravaged the world. Mountains Lifted, continents sank, many plagues and blights ravaged the world. The Immortal Old Gods, where dyeing. The world was forgetting. The Tulmult came.   Then the New Gods rose to fight the corruptors. Armies where raises. Great battles happen. Nations rose and fell. Cities came and went. Many Many Many years past until a group of Heroes rose to the Heavens and weakened the Corruptors.   The Mummer of Hope began. The Song had changed. Cures for the plagues where found, magic, science, and divinity blended. The world healed and The People are starting to understand the past and move into the future.