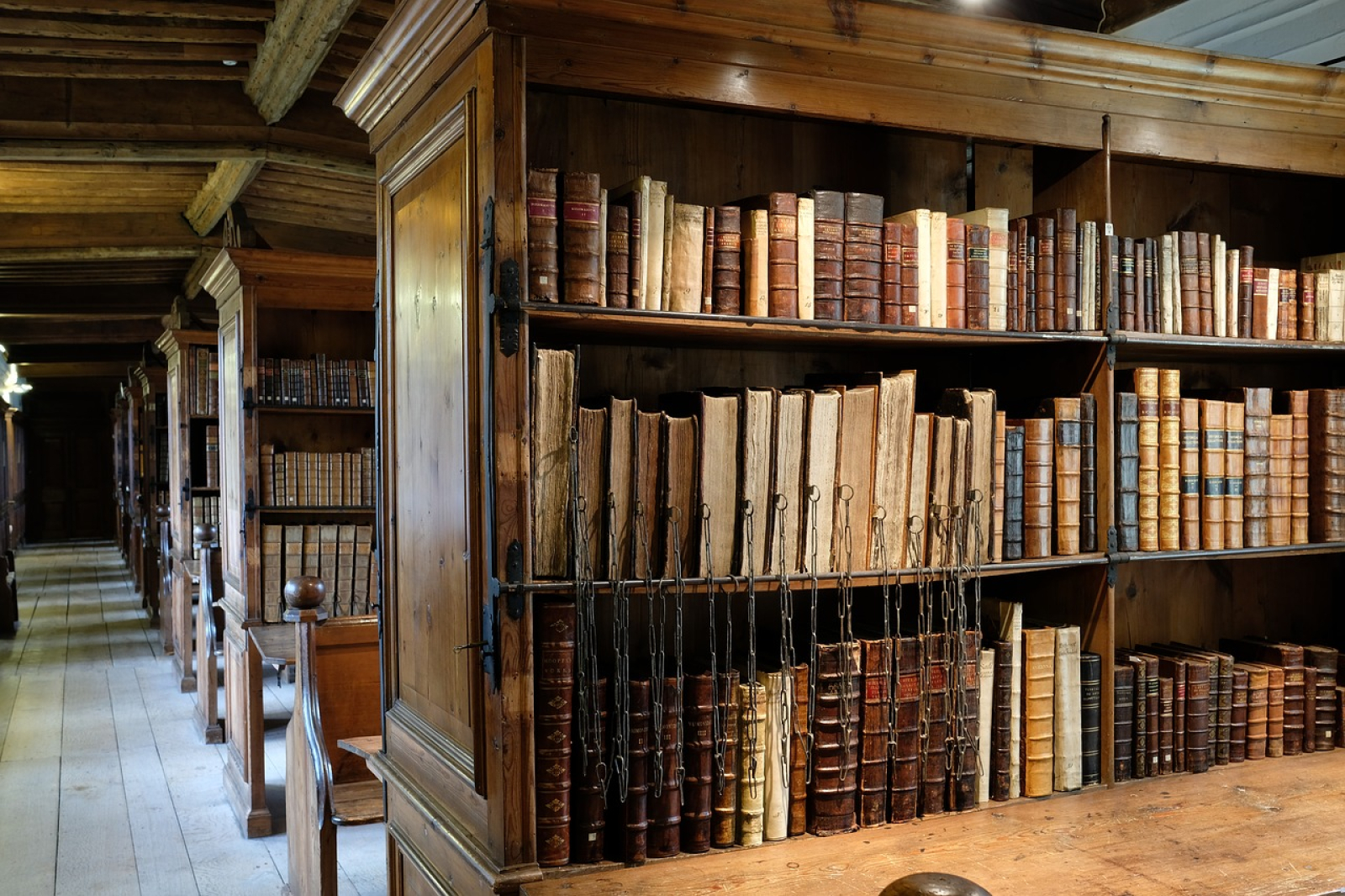 If this is a question about a book, you should ask one of the librarians instead of me. You can't miss them, just look for those white and blue robes.

These robes are the official uniform of the arcane librarians working at the library of the Academy of the Arcane.

The robes of an arcane librarian has four different parts. The robes do not include shoes, as a librarian can use their personal shoes.

The sash is light blue and made of ((Material)). It's an art to tie the sash correctly, and you can often spot newly hired arcane librarians by how messy their sash is tied. Made of non wrinkly material or lots of work to iron out wrinkles?

Probably the most disliked part of the uniform, it is also the least used. This is a long coat, stopping just a few centimeters above ground.

Every librarian is given a full set when they've gone through the initial training, custom tailored to fit. A full set of robes include two pants, two inner robes, buttons for one inner robe, one sash and one outer coat. Replacements can be requested, but only one every other year. Any extra sets needed outside of this will have to be bought. Tailoring and fabrics are expensive, after all.

Why we're not using the outer coat every day?

You've seen it, right? I don't know about you, but I'd rather work without having crazy arms that get stuck everywhere while also stabbing people nearby with your shoulders. Personally I'd prefer to never wear it at all.

When the robes were designed it was intended that the outer coat was to be worn at all times while the librarians were at work.

The following month was an endless stream of written complaints from the librarians about how the arms got stuck in doors, bookshelves and various knobs and handles. This led to the outer coat changing from being a mandatory part of the uniform to becoming encouraged. Of course, the consequence was that nobody used the outer coat at all.

Most people agreed the outer robe was a glorious piece of clothing, though. It would be a great loss to never see it in use again. The libraraian uniform rules were changed again. This time, it was voluntary to wear the outer coat in the library, but during all official business outside the library it was mandatory. This way, the outer coat wouldn't fade into obscurity.

The Woes of White Robes

Everyone who owns a piece of pure white clothing will know that it's impossible to keep the whiteness for long. These robes are no exception. While the library has strict cleaning routines to keep the room and books from getting dirty, the librarians still use liquid ink to write. It's not always too easy to predict when the ink is completely dry, so all it takes to get ink stained sleeves is one swish over a page.

Every arcane librarian who has been here for a few years has stories about at least one inkwell tipping event that ended in cursing and a frantic attempt to get their robes white again...

A stained robe isn't always the librarian's fault, however. The library is open to all students at the Academy, and sometimes someone will bring something sticky or otherwise dirty. If that wasn't enough, there's always the danger of bumping into something outside the library, both when on the way to the library and during events where the robes are worn. 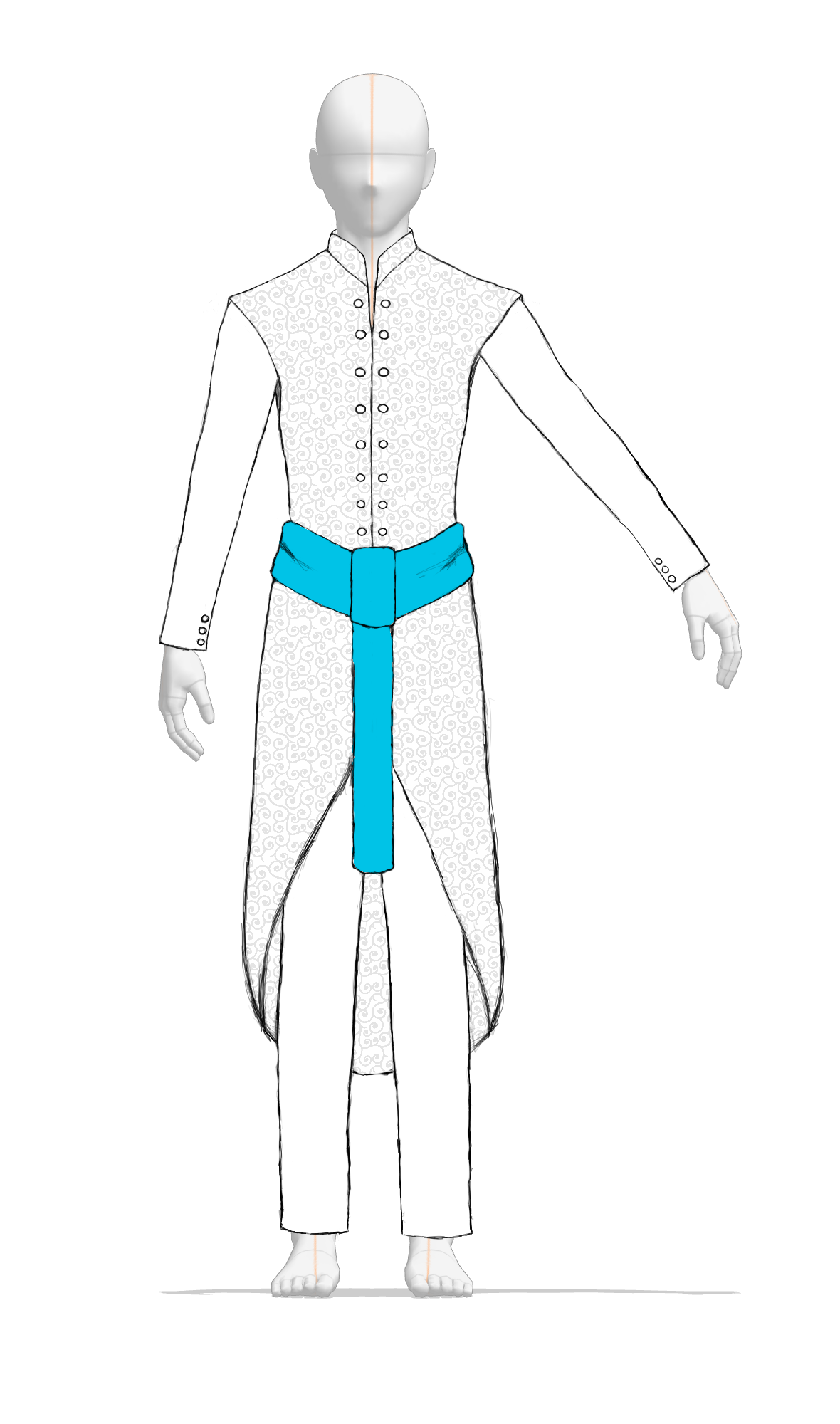 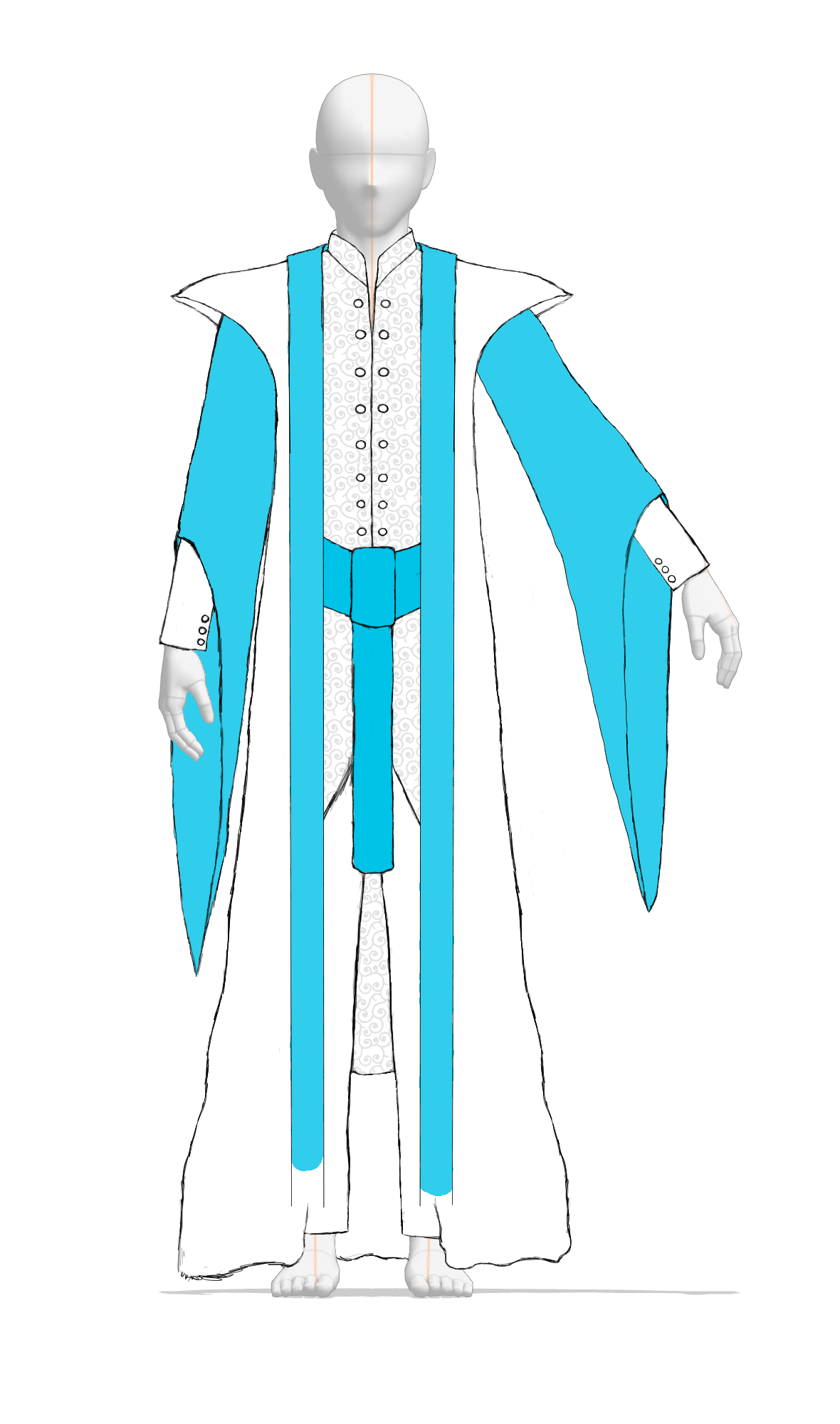 Great start! I like how you wrote about practical reactions to the robes, with it getting in the way and the problems with white clothes :D   I really like the design of the robes, they look very pretty :D   Who designed the robes and why was it not redesigned after the complaints? Rather than just say it should be worn outside of the library. Or do they all think it was too beautiful to even only alter it a little bit?   How expensive are the robes and can people afford to replace them if they are too stained or do librarians always walk around with stained clothes?

Nice article already! It seems like you are still working on some sections but I think the images and the longer pieces of text are nice already. I like how the outer robes became disused just because they were so impractical :p The section about the ink problems was a nice touch as well.

I really like that you've considered the practical aspects of this uniform and that the librarians dislike the outer coat and that you've considered the impracticality of the color. However, the uniform and your art are both lovely. And I really like your quotes.   The ink stains reminds me of my lab coat and how I would eventually end up with pen marks all around the pockets. :)

I really like where this is going! Why has nobody designed a new outer coat for indoor work? without the pointy shoulders and long sleeves? But having the inner suit for works and the outer for ceremonial use works good as well. Looking forward to your expansions on this article.

That outer coat was just asking for angry Librarians... Hint: Never piss off a librarian. o_O

I like how these robes were clearly designed by someone who did not do the work of a librarian. Great contrast of what is practical to what is visually appealing.