The Shattered World is a world suspended in a crumbling state, where "shards" of the planet are suspended in orbit around the burning lava core of the planet, still encased in some semblance of an atmosphere. Populated shards all adhere to different laws of nature, and the physical and scientific reality of the world is unwittingly shaped by the people of the planet. Incredible ethereal forces make this self-governance possible, and as a result, there are shards which host creatures beyond imagination, and others where science and technology reign supreme. Magic is in-born for those on certain shards, and simply a fairy tale or myth on others.   Many of the inhabitants of this world are unaware of the existence of other shards, or at least of other people and cultures native to other shards. Some are aware, but are careful not to disturb other shards, while others still try to invade and dominate the less technologically advanced shards. These shards are like worlds of their own, only they are far closer in proximity to one another than distant planets, and as a result, there is bound to be more contact with other "worlds" just across the fields of shattered earth and rock.   One reality that governs the world, however, is that ethereal force that can essentially make collective dreams come true... and the nightmare that gives tangibility to the darkest of thoughts that some carry with them. The world is in an everlasting struggle between the forces of dreams and nightmares, both trying to snuff the other, while neither are totally capable of existing without the other. 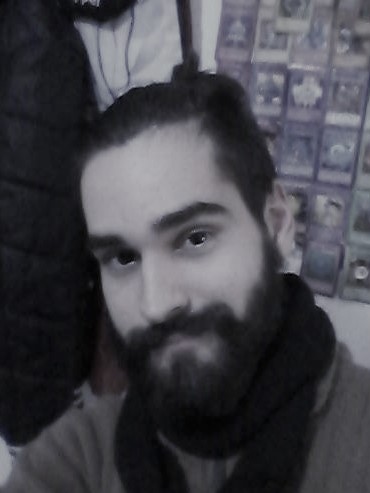 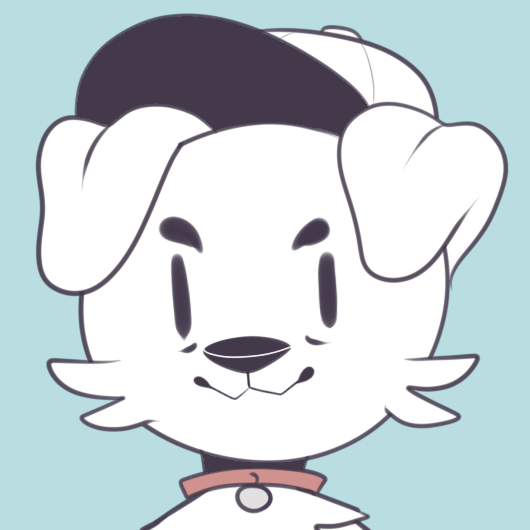 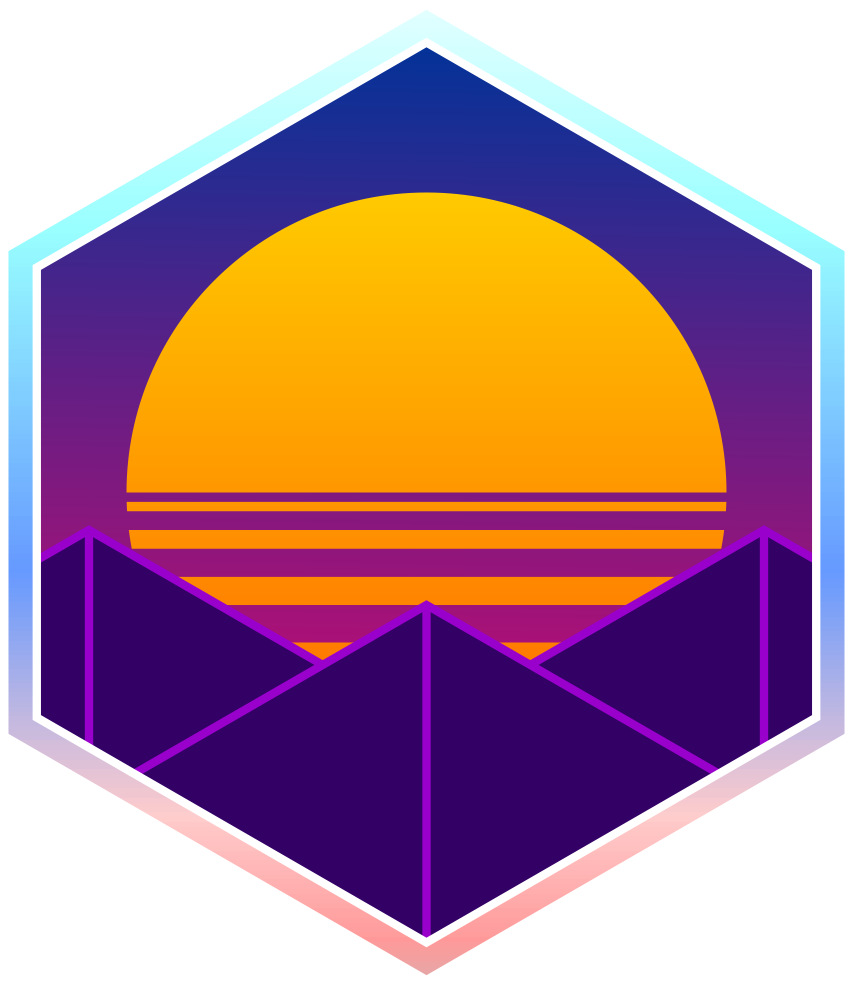