A Tradition Of Decay and Renewal

Originally a festival celebrating the earth, the turning of the seasons and the natural cycle of decay and renewal, the Rot Harvest is a Thalybrion folk festival held in Cauldron over the last week of the harvest season before the winter months begin. This is an odd event for the town, as Cauldron is a Magi town with no permanent Thalybrion population. In the two weeks preceding the festival, Thalybrion camps materialize throughout the forest, often taking Cauldron citizens unaware.   The Thalybrion celebrants and the Magi citizenry have not always agreed on how to oversee the Rot Harvest, and in years past have come to blows regarding the festival. An agreement with the Al-Thane was required to end the conflict. The mandate forced the Thalybrion commoners to permit the Magi to participate in the event and be educated in the proper practices to participate if the Rot Harvest was to continue, in exchange the Magi would grant sovereignty over the fairgrounds and surrounding forest for the week of the event to the Harvest Court.   Presiding over the event the Harvest Court consists of the Harvest King or Queen who is crowned the previous year when all contest votes are counted and the overall winner of the event is declared. The Prince and Princesses of the Harvest Court are the organizers of each of the crews competing for the honor of being crowned King or Queen for the next year’s Harvest Court.   During the festival week, the Harvest Court answers only to themselves, and any offences within the Rot Harvest festival grounds are their responsibility to mediate and resolve, this extends to the forest and the Thalybrion camps in the outskirts beyond. Meanwhile, the town proper, outside the festival grounds, remains within the Magistaerium Magistrate’s purview. As can be imagined, this creates tense and dramatic jurisdiction disputes at times, although both sides begrudgingly assist one another in most matters.

Welcome friends to the Grand Promenade! Before the night is over, we shall know who takes the prizes in all categories, and who gets the Crown—but first, let us dance!
—a former Harvest King

The Rot Harvest is open for people of all kinds to enjoy. Contests of pageantry, music, dance, stagecraft, and brewing entertain the patrons throughout the festival, and all in attendance are provided lots to cast votes on their favorites which will be counted to determine the winner of each category as well as the next Harvest King or Queen.   The rules where the brewing competitions are concerned state only that the brew must be a primarily grain-based drink and be brewed rather than distilled. The rules for dancing and music are that the performance must be folk dancing traditional to the Branded Quagmire. Meanwhile the rules for any stagecraft or pageantry are that the performance or costumes must capture a cycle of loss and redemption, death and renewal, or sacrifice and reward–the themes of the ancient legends of Cyr-ai-Ur, fallen guardian of the Branded Quagmire.   Cyr-ai-Ur’s choking embers cast a licentious cloud over the Rot Harvest. His legends bearing sublime contradictions, some claiming him the enlightened guardian who saved Thalybrion from total destruction, others painting him as the unclean blackguard who wrought devastation through his madness.   Some secretly worship Cyr-ai-Ur (some as a savior, some as a destroyer), and attend in his name and honor. They believe the hot mineral spring at the heart of Cauldron is the resting place of his greatest sacrifice or wrath, and one day it will be unleashed to replenish or destroy what remains of Thalybrion and all of the world thereafter.   Echoing Cyr-ai-Ur's duplicity, throughout the festival loads of rotting produce and surplus goods are distributed as gifts to the forest out among the roots of the trees. None of these gifts may be recovered from the trees for any reason. This tribute to nature’s cycle is where the Rot Harvest gets its name. These gifts will be left to moulder through the winter cold and provide the forest with nutrients for the new growth come the spring rains.   Not uncommon among these gifts are the occasional mysterious bodies, for whatever reason. Since none are allowed to recover anything given to the trees during this time, removing the bodies, even if victims of murder, is an affront to the Harvest Court and nature itself, and the offender who removes the corpse may suffer the same fate or worse. Investigation on site, however, is not frowned upon and as long as the tribute remains (in its entirety, if not intact) for the forest to consume, investigators may take what information they can glean from the scene to seek out the perpetrator or perpetrators. 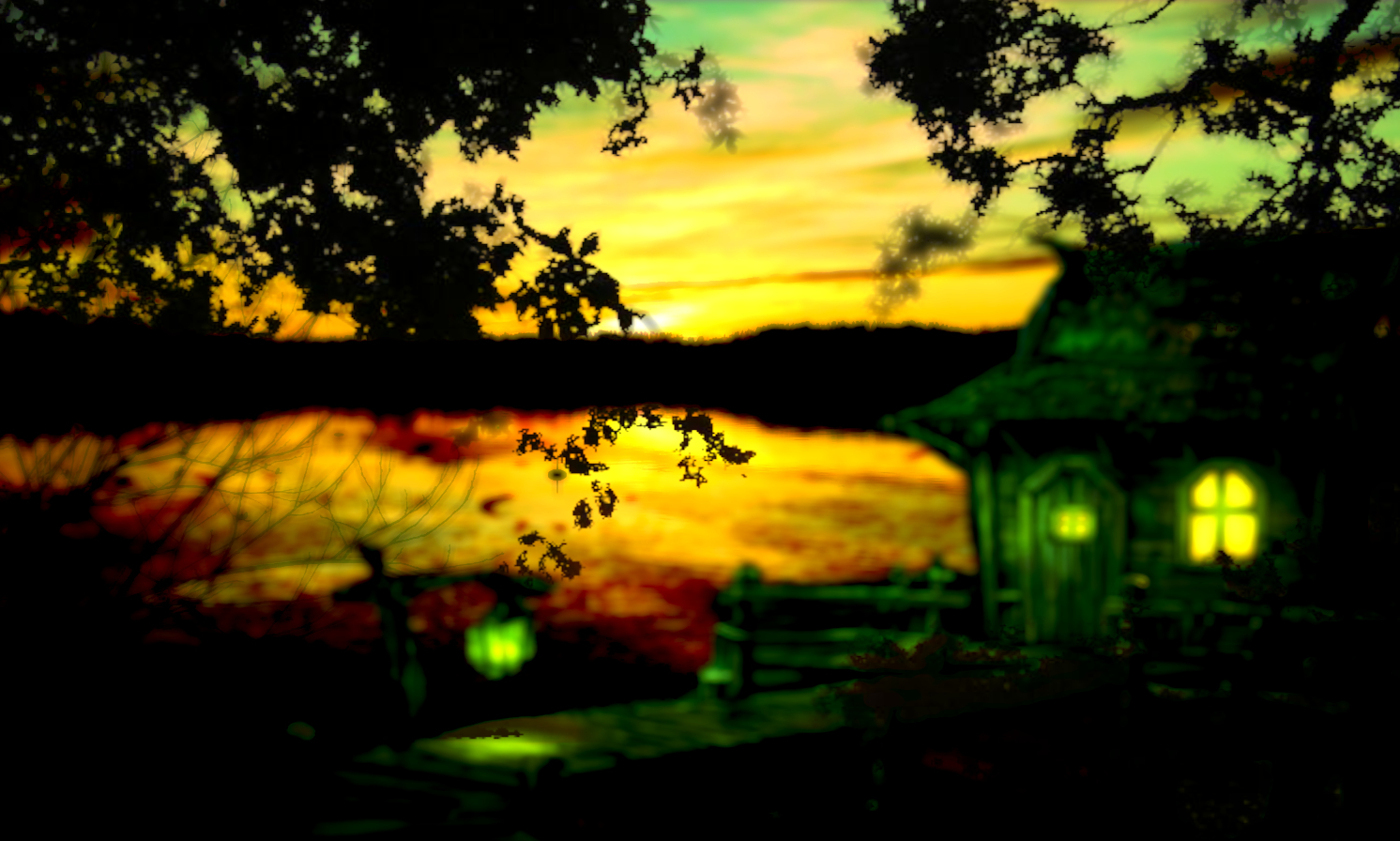 At its core, the Rot Harvest is a celebration of giving back to the earth which is taken from the entire year long. The contests and frivolity are merely misdirections to grant an entertaining facade to hide the important works that go on in the woods. On the last night of the Rot Harvest, a grand pageant is held. The next Harvest King or Queen is crowned by the current King or Queen before stepping down, and an effigy of harvest goods and a shrouded bundle on a barge is moored at the center of the mineral spring. The new Harvest King or Queen then launches a flaming arrow into the bundle which burns brightly. The Harvest Court remains vigilant while the barge burns and sinks into the depths of the mineral spring. Then all the festival lights are extinguished and only the light of the moon and stars remains to guide attendees to their lodgings.   The next morning, the Thalybrion camps break down and depart as quietly as they appeared, and another year will pass before they return. Like the leaves in winter, they're gone, destined to return only as the Rot Harvest approaches again. For one week these commoners live as kings and queens, and then return to nothing.

Not Everyone Has Fun At Rot Harvest

All the frivolity and decadence of the Rot Harvest is filled with wonderment, but there's a darker side to the festival which haunts the woods. People go missing, and zealots of a legendary hero are not the only source of these disappearances. The woods are full of natural hazards, vicious beasts, and carnivorous plants eager to injure or make a quick meal of an unwary deliverer of a rotting gift. More dangerous, and more often whispered of, is the supernatural dangers. Tales of ghosts and restless dead that haunt the wood. Gifts the forest has raised as its own to bring more to it's loving embrace.   The truth behind these rumors and spooky tales is sadder than the horrors spun by Magi mothers and drunken elves. A boy, not yet in his teens, went to the woods at the edge of the road to offer a gift to the forest. The package he carried was dear to him, a pup he had raised after its mom rejected it from the litter. It had more wrong with it than he could have guessed and in spite of surviving to be weened, it passed away quietly in the night at the foot of his bed. Rot Harvest seemed the best way to honor the pup and the wood. This boy, Harrow by name, carefully nestled his friend among the roots of a fine big oak by the roadside, intent to not step foot within the wood itself. As emotions overtook him, however, Harrow slumped beside his pet. All anyone else knows is Harrow became a gift nestled amid the same roots as his pup by some dark hand. It was after Harrow's passing the murmurs of shambling dead and ghost children haunting the wood began. Harrow haunts the wood year round, but becomes spiteful around Rot Harvest.   Although Harrow appears most often as a shambling corpse or skeleton, this is because he occupies dead bodies and uses them as puppets to interact with the living. He has been known to approach travelers on the very road where he died and lure them into the woods with his mind tricks. In life, Harrow was on the cusp of becoming an adolescent when he was sacrificed in the forest one Rot Harvest season and his body left as a gift for the trees. He holds no grudges toward the forest for this, but hates the living. Should he be come across, he will not hesitate to fight. No matter what body he occupies, his attacks are the same. 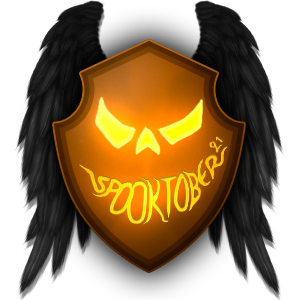 During the Rot Harvest, these are issues you should keep in mind to invoke and compel when appropriate:
Cyr-ai-Ur Cultists
Loss and Redemption

Sacrifices must be made!   This is a difficult theme to embody mechanically. When compelled a situation needs to be made apparent where the PCs must choose between suffering a loss on moral, ethical, or personal grounds.   Alternatively, it could embody the change of heart of a staunch adversary, the heroic turn of a former enemy into an ally, or decision of a good friend to sacrifice themselves for the heroes benefit.

During the Rot Harvest a few features spring up around Cauldron that are not usually features of the city. For this reason it is necessary to describe the Festival Tent and to expand on The Forest as it is more heavily utilized during the Rot Harvest by everyone.   Festival Tent - The Festival Tent takes up four zones and opens on The Main Square, The Stage, The Dance Floor, The Right Gallery and The Left Gallery. All four zones are Loud and Noxious with the sounds of the festival and smells of inebriation. The Stage is An Easy Target. The Dance Floor is Constantly in Motion. Both Galleries are Against a Canvas Tent Wall and Crowded With Inebriates.   The Main Square - Normally bustling with traffic, the Main Square is Easily Traversed during Rot Harvest week.   The Forest - Any given zone of the Forest may contain one or two of the following features: 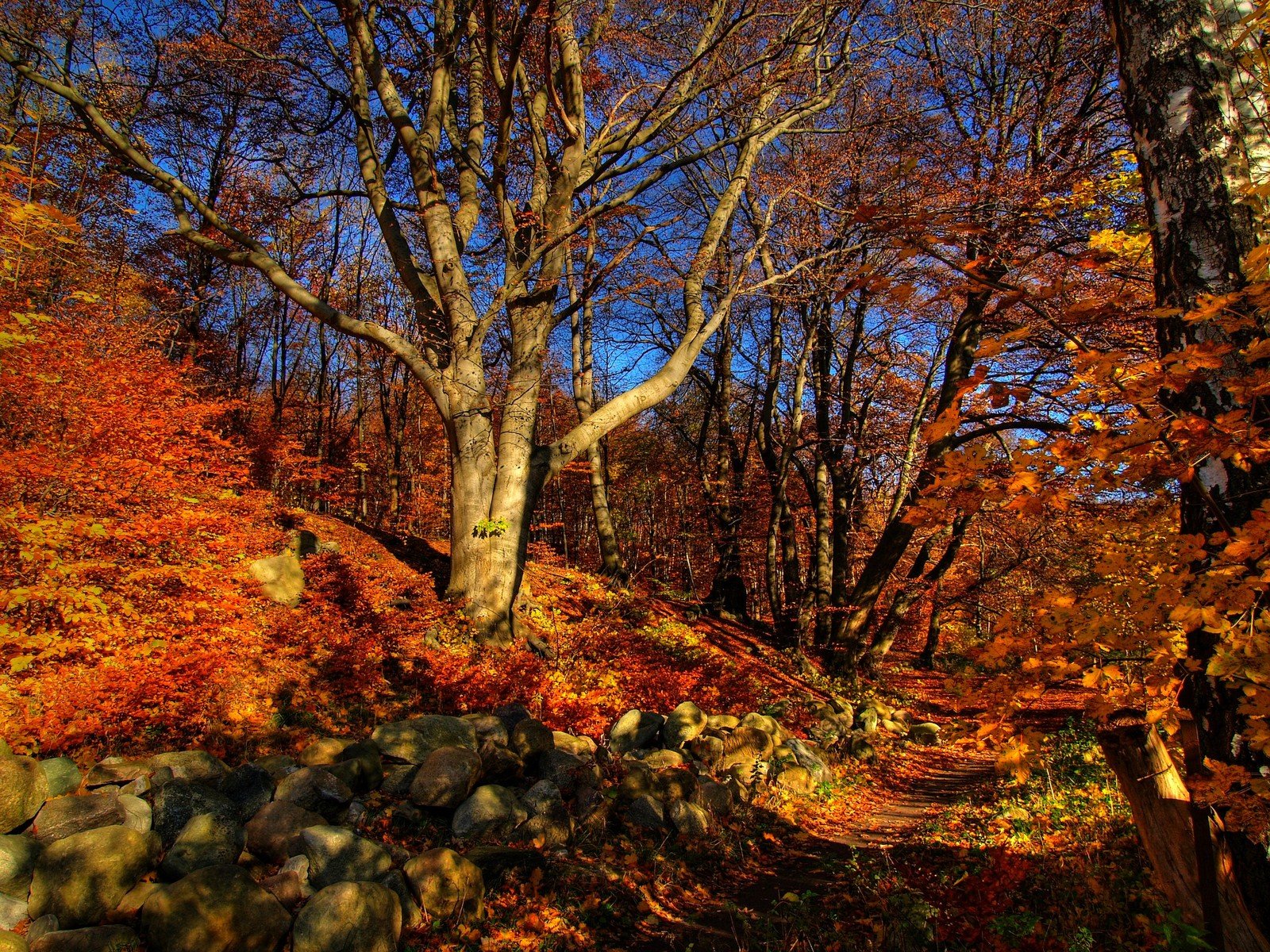 Our cloak of green is cast aside
and soon a throw of pale
shall chill the bones and chap the hide,
so down your pint of ale.

Tis now we hold our loved ones tight,
the tall-folk stalk the trees,
the harvest lamps burn green and bright,
and spices warm the breeze.

The bullrush beats a cadence fair,
gnarled branches shred the light,
and frog-chirps 'thrum-thrum' on the air.
Death's shrill shriek mutes the night!

There is no greater curse nor fear,
than to die alone—forgot—
as forest roots become your bier,
a specter of the Rot.

The innocence of summer's lost
as water takes the reed,
and soon the wind shall chill with frost—
So down your pint of mead. 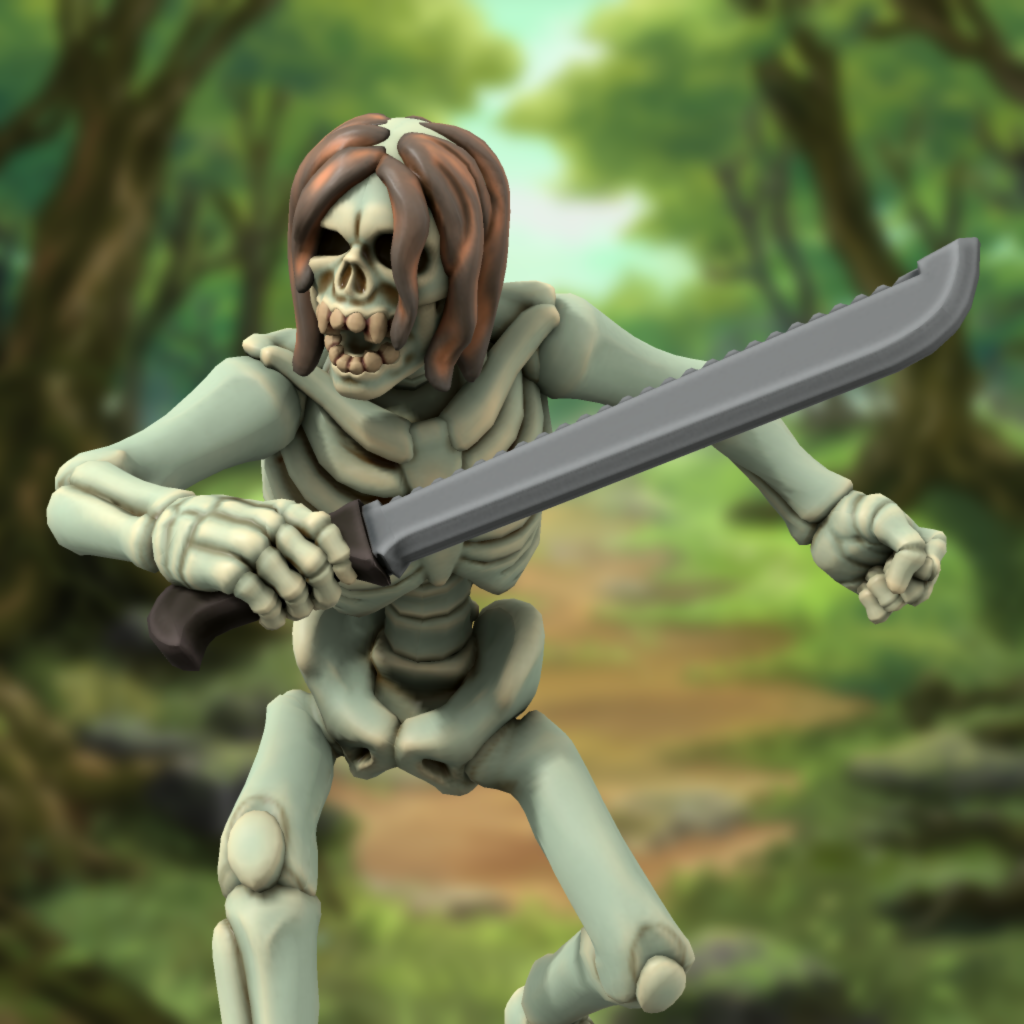