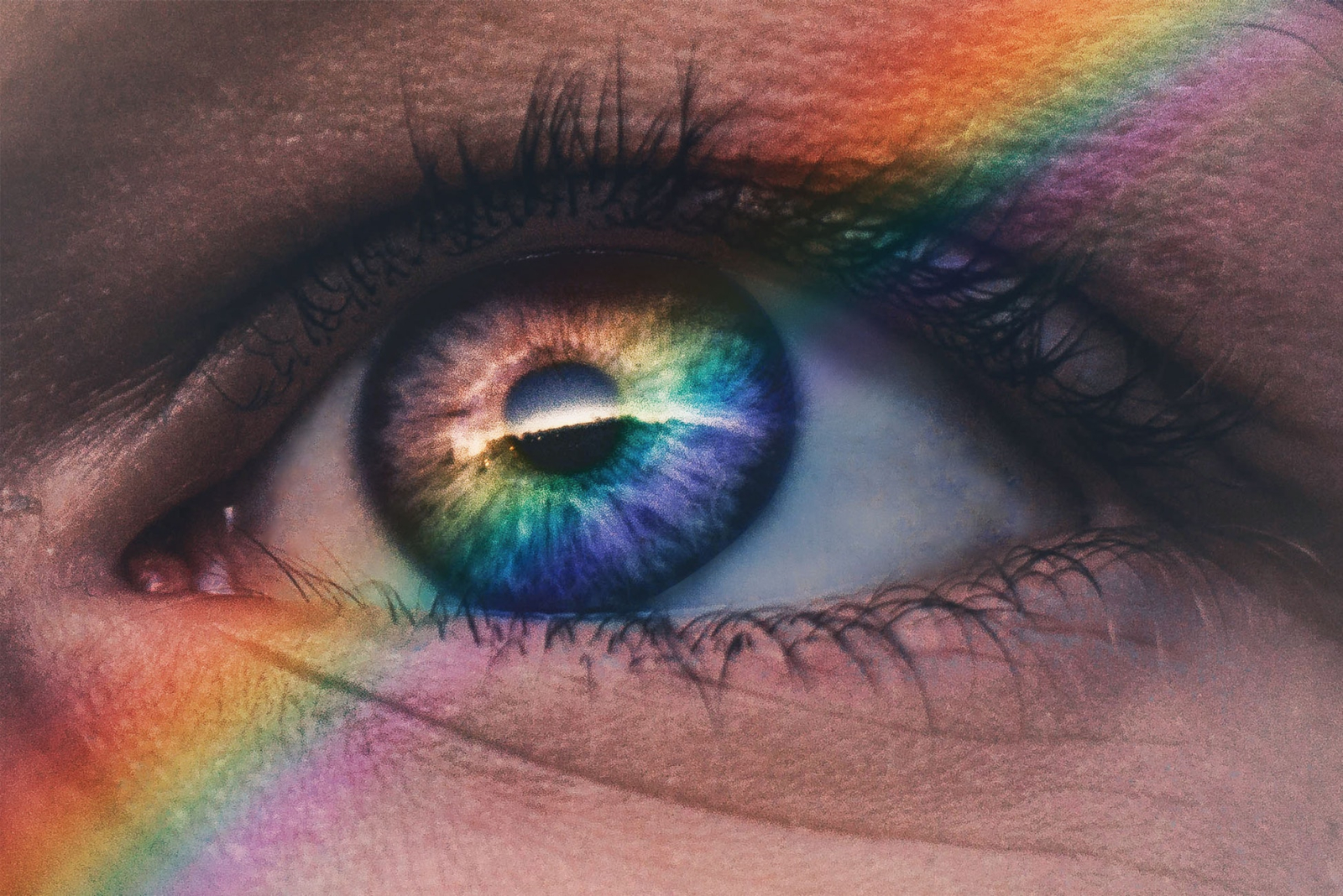 The Muse of Freedom

Elefthería is the daughter of Euphrosyne and Terpsichore, the apotheosis of their song and dance as they culminated their love under the bow of Iris. As a second generation Mousai her realm is a philosophical one rather than an artistic one, and in her case it is that of Freedom.   She is the hero of our story. She is the Shattered Rainbow.   You see, when Eleftheria was born under the rainbow, Iris imbued her with its blessing, a blessing of truth and purity, and of being able to cross leagues in a step. The price of this was Ele's ability to lie, not only with her words but in her body—her eyes and hair shone with the color of the rainbow, and each color within it represented a different mindset and emotion. Those who saw it intuitively understood the broad strokes of her emotions, even if the specifics escaped them.

At the peak of hey glory, Ele drew the eye of Zeus and the ire of Hera and, in the manner by which these stories tend to go, was unduly punished for his misdeeds. In a fit of loathing unsurpassed by any she'd had before and after, Hera broke Ele over the same rainbow under which she was born. She was broken into her seven selves and spread across the realms.   This was thought to be the end of her, but Freedom is not so easily quelled. Now she walks the realms, each life with fresh eyes, slowly and unwittingly seeking its sisters to piece herself back together again. Even in her incomplete states she leaves freedom in her wake, even when she doesn't know her own name it echoes in her footsteps.   She will restore herself.   She will return home.   This is the story of the Shattered Rainbow. 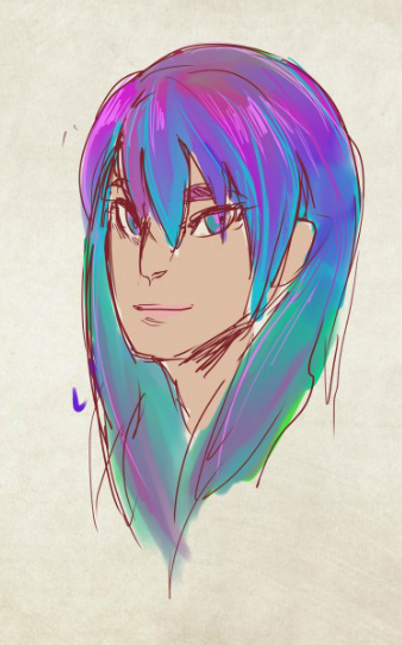