The streets of the Shakirian Plane of Reality TV at night are full of fluorescent fucsia and red lights and people that you can't really make the faces out of with cocktails at hand.   In between them walked an unmistakable figure, clad in a suit, stinking of perfume and with an smile you wish to never see while sober. You know him, I know him, he is the Womanizer.

They called him the Wolf, the Winner, Thief of Hearts, and also Tiktok Fuckboy and Douche-Canoe, depending on who you ask.   He spent his days between hungovers and business meetings and his nights hunting in bars and nightclubs.
The Womanizer has no name that you can remember, but you will not forget his smile in a million years:
Lips just barely open, face looking ever so slightly down while his eyes stare at his target's eyes, as a finger goes up to rest between his mouth and his nose, as if he really needed to pick a bugger but couldn't find a quiet place to do so.   He was convinced he could pick up any woman he wanted. He was convinced no one could do the same to him.

"Boy, don't try to front, I know just what you are. Play it how you want it, but I'm never gonna fall for you"

The Womanizer came and went through the walks of life doing what he did best, until he met her.   She didn't fall. Not only she didn't fall, but she seemed to go one up. She tangled him in the same game he played for years, making him fall for his own tricks.
She had him following like a dog, buying her the sweetest chocolates, and she left him trembling every time she granted a small kiss.
She womanized him.

"I felt like a virgin, touched for the very first time"
— The Womanizer.

And then, she left.

He was broken into countless pieces.
At first, his heart was so shattered that he didn't even realize where his pride went.   He cried at the unanswered messages. Oh, boy, he cried, you wouldn't even believe how much.   After months, he decided he should forget.
He should get back on track with his fame.
He should rebuild himself.   And he tried, he tried so hard.
He convinced himself that his pride, his most noticeable trait until then, was still there and intact. It wasn't.
He went back to his old habits, picking up ladies here and there, his mind elsewhere.   One night at a dark nightclub he met an attractive figure with features too dimmed to distinguish.   He tried to play the game with the figure, too lost to realize that he was looking at a mirror on the wall, trying to womanize himself.   You can still see him there, cocktail in hand, talking endlessly to the man he once was. 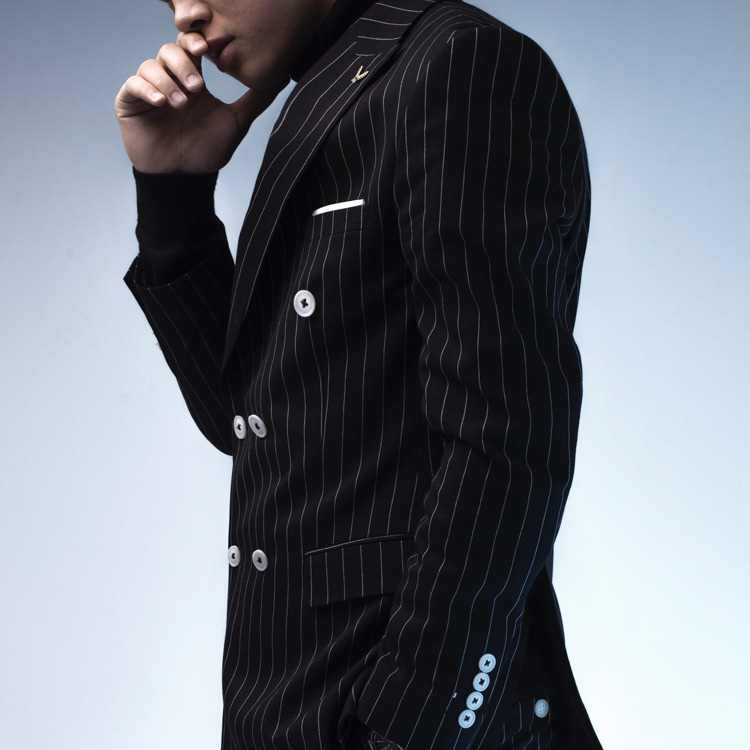 Answering: "a Romancer, Paramour, or other amorous individual"
Visit Naelin's Competition Page Check all other answers to this prompt Competition Homepage

Honestly thats a somehow extremely tragic story. I love it

Thank you TC <3 Behind him there is a trail of ladies he did the same to, so I'd say we're kinda even

He got just what he deserved! Great article :D

Shakiraverse's Narcissus! I love it. Very well done. Tragic, but he deserved it.

Thank you Solar <3 You shall never assume you cannot be tricked the same way you trick others!

Eyes: Pointing where they shouldn't

This is just a fantastic article all around. Disgust, comedy, and well deserved tragedy. ;)
You can do this! I believe in you!
To Do List Adventures: RPG + interactive fiction for your goals
Luridity (Luridity's romance, so unlike TDLA, 18+ and nsfw)

Great article!! I love that he got what he deserved!! Go to hell you douche!