Aaah, I see you too are after my hips huh... well you ain't getting them! Get out of my farm!
— Old Man Jenkins


Old Man Jenkins is a grumpy grandpa with a shit personality. He is reputed for his mean comments and insults, and local legend has it no one has ever heard the man be kind. This bad trait is paired with the fact Old Man Jenkins is incapable of telling a lie, making his insults all the more hurtful as people can be assured he is always telling the truth.

Afflicted with a unique condition, Old Man Jenkins seems to be unable to lie. The origin of this ailment has been traced back to his magical hips. Surprisingly, he was not born with these Hips. Rather, they were passed on to him following the death of the previous Old Man Jenkins', for unknown reasons.


Yep! Carried by the owner of the Hips, Old Man Jenkins is an honorific title transmitted to whoever the Hips elect as their current owner. Who the Hips choose and why, is a mystery no one holds the answer to. All they know is that whoever gets them, becomes Old Man Jenkins.

You might ask yourselves, why do I refer to Old Man Jenkin's as a single entity, when its actually a title passed on from one person to another? Well, you see...

Old Man Jenkin's hips are a coveted ingredient for amateur cultists and the like. They hunt the Old Man, carrier of hips, try to capture him and murder him so they may steal his hips.

Some have attempted to use replacements: one time, someone was able to cut off Old Man's thumb, but the potion didn't work.

At the conjunction between an entity, a curse and a person, Old Man Jenkins slowly morphs whoever the hips choose as their successor. They will rapidly age, until they are old enough to be called Old Man. They will grow bitter and mean, distant of whoever is close to them. It is a painful thing to see a close one be Jenkified, but it is irreversible. The Old Man Jenkins will explain as much to his loved ones: it is his destiny, and nothing can be done. And because he speaks only the truth, so will it be.
Corpses Don't Lie

I just giggled madly to myself through the whole of this article. It's so weird and I love it.

Ayy thank you Emy! Its definitely a departure from what I usually write but I’m glad to hear you got a laugh out of it :) 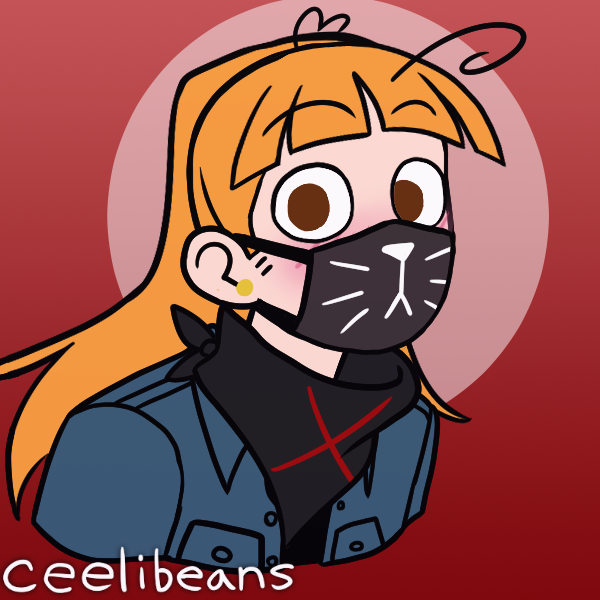 Oh god..I don't know how to feel about it the recipe killed me lmao xD Good job as always! The weirdness of Shakira's marvelous universe brings a smile in my face...I've always liked her songs and this world is taking their meaning to a new level xD

xD I'm glad I seemed to hit the nail with the weirdness, and I'm glad you liked the recipe! Thank you for your kind words <33

I have no context for this universe and I don't want it. This is perfect.

Thank you! This is exactly what I was aiming for!