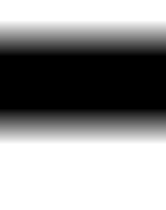 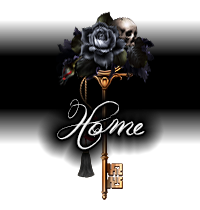 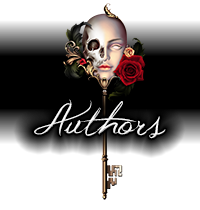 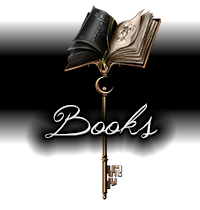 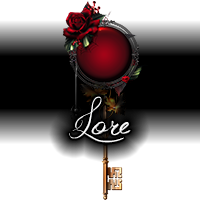 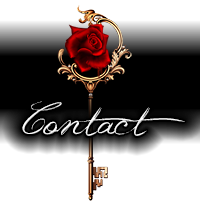 Shadows' Nocturne    Web      Books
Unless indicated, all of our works take place in the same shared world. There are series that are best read in order, and some that are stand alones. Characters and events often cross between books. There are guides and timelines in the Lore section for those who might need a hand keeping everything in order. ^_^ 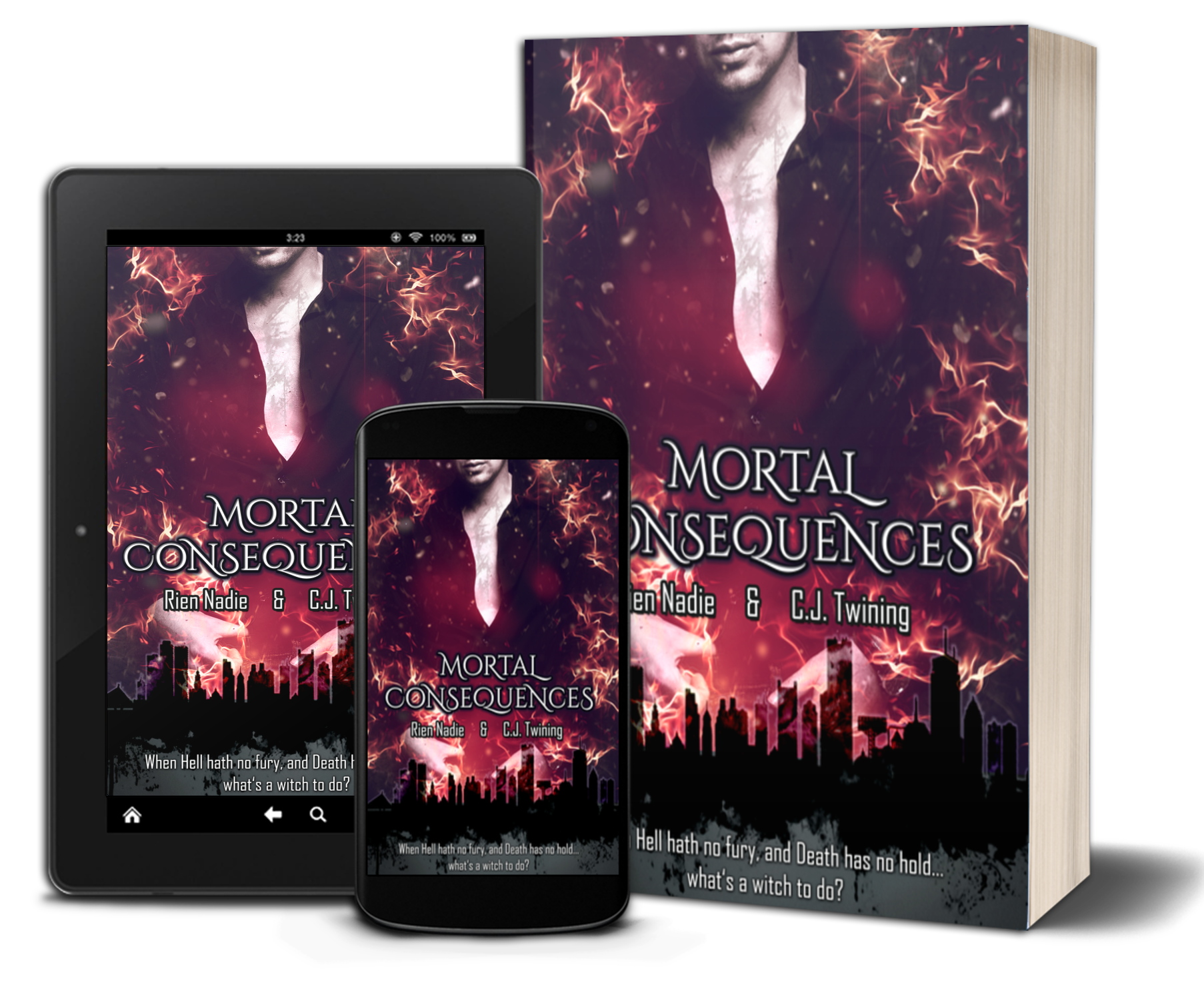 When Hell hath no fury and Death has no hold? What's a witch to do?

Disgraced Witch Hunter Griffin Summerville gets a call to take a job back home in Boston that he can't refuse. The usual hunt becomes a spiral into death and debauchery when he invites the demon who's been stalking him into his home. In terms of bad decisions, probably not the worst one Griffin's ever made. He has a secret to protect if he wants to make it out of this job alive, and considering his habits, that's not looking likely. Add someone trying to frame him for murdering other witches, a Boston coven who hates his guts, and a trip to a very dangerous Faery nightclub to make deals he shouldn't, and it's just another job for Griffin.

Balakai is everything Griffin's self-destructive nature craves- violent, overwhelming, hot as hell. It might be hard to get rid of the obsessed demon later, but right now he's a good time. And considering he's willing to help Griffin hunt down the witch he's been hired to kill, well. Maybe he won't try to kick him out just yet.

With Death himself on his trail and a specter of his past back to finish murdering him for good, the pair are on the clock if they don't want to see Griffin dead... for good this time.

This MM erotica features a trans witch and a gender non-conforming demon on a dark and twisted hunt through a supernatural Boston. There are grumpy witches, saucy jokes made in bad taste, shy, clucking Avatars of Death who just want everyone to be nice, nasty men being nasty, and all the dark magic one could want. Expect very dark themes, high heat, toxic dynamics, and a whole lot of kink. 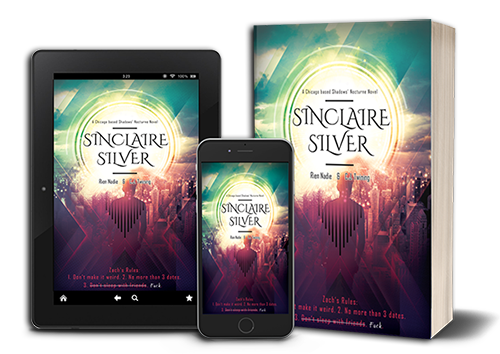 Ten years ago, the vampire mob enforcer ‘Kid Midnight’ retired. Patrick was glad to hang up his suit and find a new life with the family that chose him. All he wants now is to live his life, run his bar, and keep his best friend from getting himself killed by hooking up with the wrong vampire. Nevermind that sometimes he finds himself wishing it was him that Zach was hooking up with. Maybe a lot more often than he should.

Six years after crash landing at Patrick's bar in the supernatural neighborhood of Chicago, Zach is working to build a life he can call his own. He's almost finished a degree he doesn't hate, he has a steady stream of vampire hook-ups, and friends that are better than anything he could have hoped for. Still, there are downsides to most of your friends being much older immortals. Zach knows they have secrets he's not entitled to, but it would be nice not to feel like they were talking over his head like a child in a room of adults. After a one night stand turns life-threatening disaster, those secrets start to boil up and send his life into a tail spin.

Both are finding that there are some things you just can’t walk away from, no matter how hard you try. When the supernatural crime boss of Chicago threatens Patrick's hard won peace, he has to make a choice- go back in, or burn it all down. Can he protect Zach from the shadows of his violent life, or will their burgeoning romance put Zach in the crosshairs of a new conflict brewing just under the surface?

This MM, friends-to-lovers, paranormal romance is a high heat, rough around the edges romp through a supernatural Chicago underworld. You can expect snarky friends, cuddle puddles, kinky, spicy love scenes, disaster gays, all of the hurt/comfort, and a happily-for-now.

Series: Of Blood and Honey 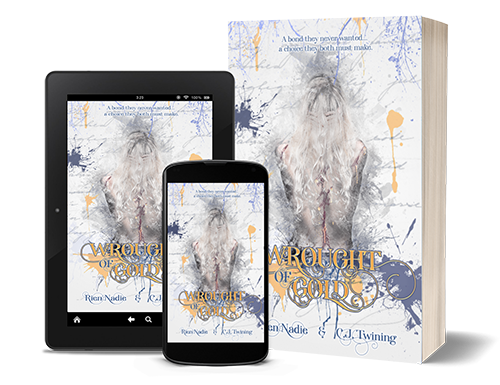 bond they never wanted... A choice they both must make.

Dr. Avarin Lark was never meant for a battlefield. In the aftermath of the magical war that took the life of his best friend and nearly destroyed the modern world, he is forced to make a choice. Let his most hated enemy die, or save his friends. He chooses Life. But, the soft hearted doctor and faery Prince isn't ready for the bitter, broken creature delivered into his care.

This beautiful, Faerie-made thing who has no regret or remorse for the choices he's made and the terror those choices caused. The Knight of Spring was left behind by all whom he dared to love and sought only oblivion. What cared he if the whole world had to burn with him to achieve it. But, when his plans to orchestrate his own end are interrupted by the brothers by whom he was betrayed, he has nothing left, not even his own death.

Can these two powers of Faerie, adrift in the modern world, overcome their mutual hatred to find a path forward? Can they learn and earn one another’s trust to make better the sorrows of their pasts?

A slow-burn, enemies-to-lovers, supernatural romance. Expect very bitter, cruel faery knights who bleed honey and hurt themselves on purpose, tall doctors still trying to hold on to their human life, sibling fist fights, Robin being adorable with stray cats, and more hurt/comfort than you can handle.