May your branches ever stay supple, and your roots remain ever strong.

The Smarlands is the eastern kingdom of the Allentrian Empire. Its human inhabitants are earthmagic wielders. It is also home to the Allentrian dwarves, and the only elven settlement in the empire, Elvinthrane.   Inhabitants of the Smarlands are referred to as Smarlindians.

The Smarlands is home to the world's tallest mountain range in the northern section of the state. The elevation gradually decreases as one moves further south through the state. Thus, between the latitude and the elevation difference, the Smarlands has the widest range of environments of any of the four kingdoms, ranging from freezing pine tundras in the northwest to tropical jungles in the south.   Because the populace wields earthmagic, many of them go into agricultural-based careers. The mid-state stretch of farms and fields contains the most fertile soil in the empire, and Smarlindian produce is prized as being top-tier.   Most of the Smarlindian coast is rocky and elevated, especially in the north. A long stretch of land, called Lone Point, extends to the northeast and the rocky reefs around it make it impossible to round the northern coast by water. Many have tried over the ages, and none have returned to tell the tale.   Unbeknownst to the general Allentrian population, there is a sheltered bit of land on the north side of Shivnath's Mountains. This is Aeria, and is the childhood home of Keriya Soulstar, Fletcher Earengale, and Roxanne Fleuridae. There are myths and legends of Aeria -- spun into fantastic proportion, as is often the case with myths -- but no one in Allentria believes it truly exists.   Due to the size and dangerous nature of Shivnath's Mountains, no one has ever crossed them; thus, when Keriya and her friends arrive in Allentria, no one believes they're actually from Aeria. 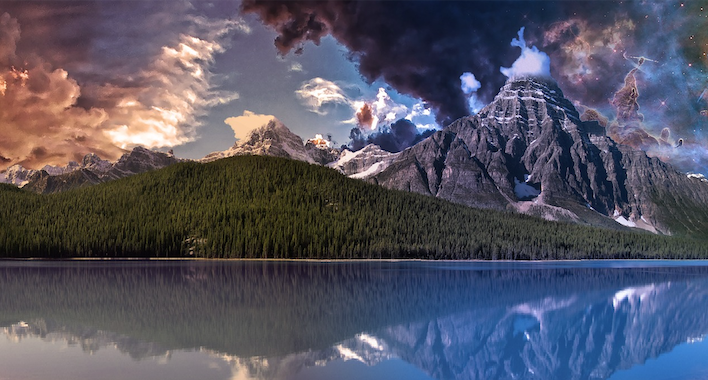