a. Newcomers stay at Palace of Menen until their personage is created.
b. The personage of the help falls upon their employer/master.
a. False accusation towards a full mage, results in a criminal record on the accuser's personage and whatever punishment a mage and a court of law agree upon.

a. The punishment for performing a Necromancy spell is directly connected to the strength and radius of the spell.
b. But is no lower than the fine of 500gp and a month of forced labour.
a. Such areas in public (public places, stores, dorms) are clearly marked.
b. These areas are cleared by the Tower of Sorcery and must display the mark.
a. To perform Spell Retrocognition on a full mage a Spellbreaker must present either a witness to the crime or an official warrant from the Tower of Sorcery.

a. Those being on Torkos for less than a month, pay the 7% upon leaving the city.
a. As long as Torkos' trade is uninterrupted, the return interest rate of the Banks is 1%/month. (expending on this: if you put 10.000gp into Bank, next month you may withdraw up to 10.100gp.)

Torkos is a circle-like city-state that surrounds Kaia's northern portal. Known for modern buildings and piles upon piles of knowledge and old treasures.

Torkos is roughly sectored. It boasts an extensive Market Row that reaches from the CENTRE of the city to the port on the NORTHERN side where one can also find warehouses and banking.   To the SOUTH one can find knowledge and magical centres.   SOUTH-WEST and SOUTH-EAST are dedicated to the military and their tacticians.   CENTRE of Torkos is administrative and dedicated to arrivals, allowing them easy and comfortable access to bureaucracy parts.

Torkos has one of the highest security ever seen, as each arriving unidentified newcomer is settled in the Palace of Menen until their background and intent can be determined.   The buildings throughout the city are magically secured, the treasuries surrounded by walls, strategically settled scorpions and catapults said to be able to shoot down Redu'z himself.   The military guards can be recognized by their blue uniforms with two-ring insignia. The mage guards can be recognized by their clothes having blue shimmer bands at their edges.   Merchants and individual newcomers must hold the administrative seals or papers by the allied or semi-allied lands (the help is not checked, as it's their master's responsibility to have had done so beforehand). Even magical wielders aren't unsupervised - whoever uses their magical powers to break the rules can have the Spellbreakers of Tower of Sorcery called upon them.

Torkos profits mainly from trade, as it takes 7% of all the merchants' income, as well as 10% of all the goods held in the city's warehouses.   Living in Torkos isn't cheap either, as even the poorest of the poor must pay 1gp tax per month to keep their houses.   Mines to the south of the city are also in the city's possession, all the proceeds go directly to the treasury.   Surrounding land of Sasa pays tribute to Torkos for security and the ability to sell their produce within the city or travel through portal/port to the land beyond. Due to this, Torkos partly owns most of Sasa's rich land - sometimes even so far as to reclaim it instead of debt and appointing a new owner to work the land.   Torkos' senate consists of rich administrative representatives, making sure each sector has its own voice.

The history of Torkos is that of enslavement and bloodshed. The city was built upon the breeding land of enslaved species (humans), put there by slavers (the most prominent being lions) to multiply. By unknown means but suspected to be of magical nature, the pre-Torkians have closed the portal for a generation, preventing raids that annually collected and claimed their prime specimens. During this time, a new religion and leadership emerged, training the human magical potential and fueling the rebellion that finally broke their chains.   After that, the city grew as newly-freed helped the rest of oppressed humanity. Soon, Torkos became a known and well-protected sanctuary for the adaptive species.   Innovative as ever and allowed to build, the city started growing around the portal, resources produced locally or imported.   Torkos was the central foundation in abolishing slavery in most worlds. They did so with diplomatic relations and providing a place for those that had nowhere else to go. Switching their specialities to banking, trade, and being a magical centre, Torkos became highly searched for endorsements. This caused a trade alliance to be formed, going so far as to allow the visitors from Laia and Baia , despite them being questionable alignment. 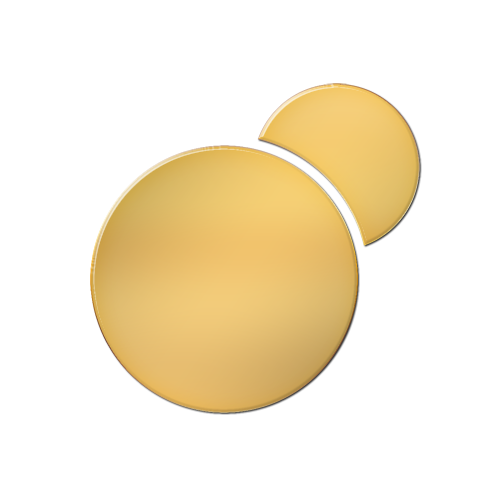