God-domain is quite prominent in the mortal world, as there are many records of contacts and influences scattered all over history.

Originally of a non-descript form, their bodies in their complete control, they can choose to present themselves as different sizes, species, and genders, most usually sticking to one not to confuse their followers. They are at their most powerful in the forms that they are known by.

Some gods are world-protectors and so can alter the physicality of their world depending on their mood: cancelling magic or stopping technology.

But our Goddess of the Night gave us powers to protect our land. Turning some of her children into great wolf beasts that haunt her forests, slaughtering those that came to slaughter us.
— Onoyota clan oral legend of Swolea forest

Gods claim that they might not be creators of the worlds, but that each of them was presented with a Gift at their creation, making something solely of their own in the world. Some question what the Gift could be, while others, more fortunate, simply asked.

Gods can procreate with mortals, their children being very much mortal, but often strong individuals that shape history.

Created to represent the Balance. Rarely interacting with mortal worlds.

Art of the Spirits

K'Ratch of the Black and Zen of the White

Gods that are active in the mortal worlds - some frequently, others rarely. Their personalities are well known and strongly driven by their own agenda - whatever they might be at the moment.

Each had a domain determined at their creation, but additional aspects were attached to them throughout history - bringing them closer to their worshipers.

Quetzalcoatl of the Day

Tezcatlipoca of the Night

The youngest three gods, created after the second generation when some of the Gifts were already bestowed. Hence, they've gotten strongly attached to the physical worlds, being quite protective of their place in it. Each of them was also greatly influenced by the gods of the second generation.

Very active in the mortal world.

Wind of the Wild

Space and Time are our wards. Do not presume you know more about them than we.
— Wudoin of Time as said to the "Timekeeper", Timekeeper's Journal, pg 872 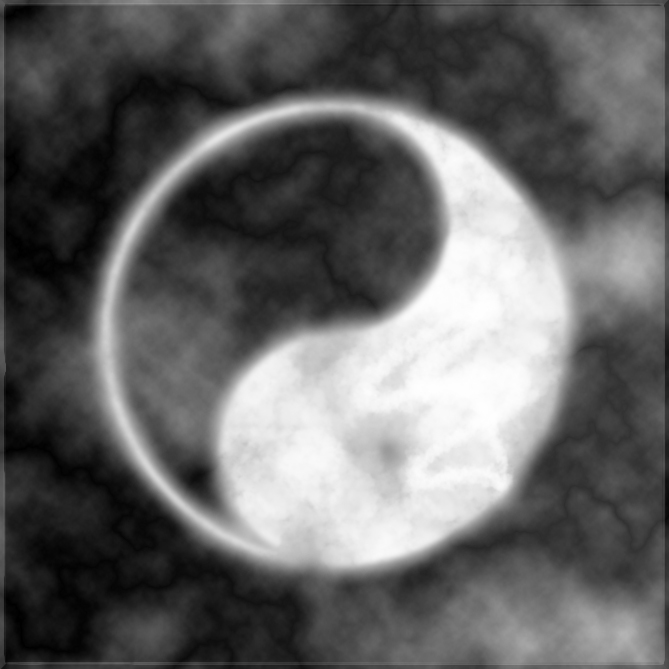 Art of the Spirits

Quetzalcoatl of the Day

Tezcatlipoca of the Night

Wind of the Wild

Zen of the White