Kanya were once (and might still be) the dominant race in northeren part of the Kaia world - land of Perneus.

Academics first with some supernatural abilities, they hold themselves above regular humans. This is sometimes abused by the younger generations, bullying other races, believing their word is the law.

Unlike other cultures of Perneus and its surrounding lands, kanya don't believe in a humble and coded society. Their faces remain veil-free, their clothes close-fitting and intricate (patterned pants and shirts instead of robes).

Our memory is perfect. Magic obeys us because our mind has learned it. Once we master it, we can predict its outcome, just like we can predict tomorrow's rain.
— Master Zhan'hong Zhao

The centres of their culture can be found in the oasis of the three cities (Sama-ina - Tower of Our Sky) and at the edge of the jungle in the Punt's border (Ardi-ina - Tower of Our Earth). There, most of the kanyas are trained, and the laws of Pereneus are presented and passed.   The main army of Perneus is led by an experienced kanya council found in Al-Hisin.

Due to their self-appointed status, kanya mating with any other species is not only frowned upon but downright illicit. They believe the mixing produces dangerous hybrids that cannot hold in their more primal, emotional urges. Half-bloods are therefore not only considered sub-kanya, but sub-human. Kanya might not hunt such creatures, but they won't grant it any kind of comfort or suchttps://www.worldanvil.com/world/species/a9505c03-f773-4979-991a-e1f0e86c245a/edit#cour.

Kanya's goal is to learn the highest possible amount of knowledge and share it with the next generation. They do this by disregarding any emotional connection to the mentioned knowledge keeping only bare objective facts, leading to a cold and jaded species. They are good at what they do - science -, but what they do rarely regards other people or cultures. 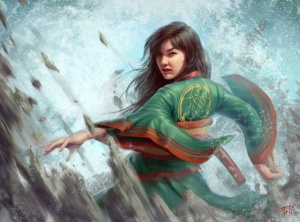 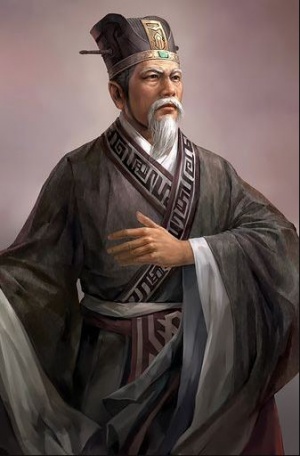 Romance of the Three Kingdoms XII~XIII portrait by Sake neko