Land close to the portal

Kaia started as a slave colony, where humans were the goods set to populate. They were enslaved by many other species - the most prominent of them being lions that were the last to admit their independence and equality. The number of rebellions and secret development of magical powers (kanya race) gave Kaia its colourful history full of subterfuge and constantly evolving politics.

Around heavily guarded, North Portal stands the greatest human city Torkos - a cultural centre of plenty. South Portal meanwhile is open to any newcomers as long as they do not anger the kanya of Perneus.

Worshipping the gods (and even saints) is openly accepted on Kaia, although it being a human world, there were wars fought over it in the past. Many have claimed they hold godlike power themselves - some were even believed (most notably Chainbreaker of Torkos).
Nowadays people mostly agree to the set thirteen deitiesworshipped in other worlds as well. The most notable of them is Menen of kings, god of leaders, cities, and families, appearing in many shapes but shown publicly as a winged lion (as a warning to any other visiting species) and privately as two golden wings.
Patron: Menen of Kings   Note: Kaia has two moons 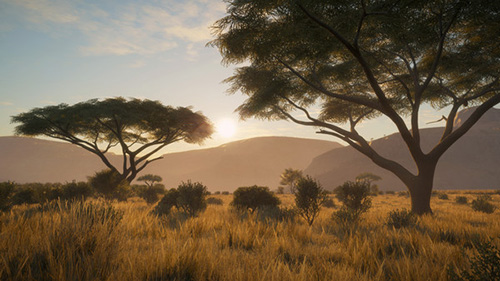