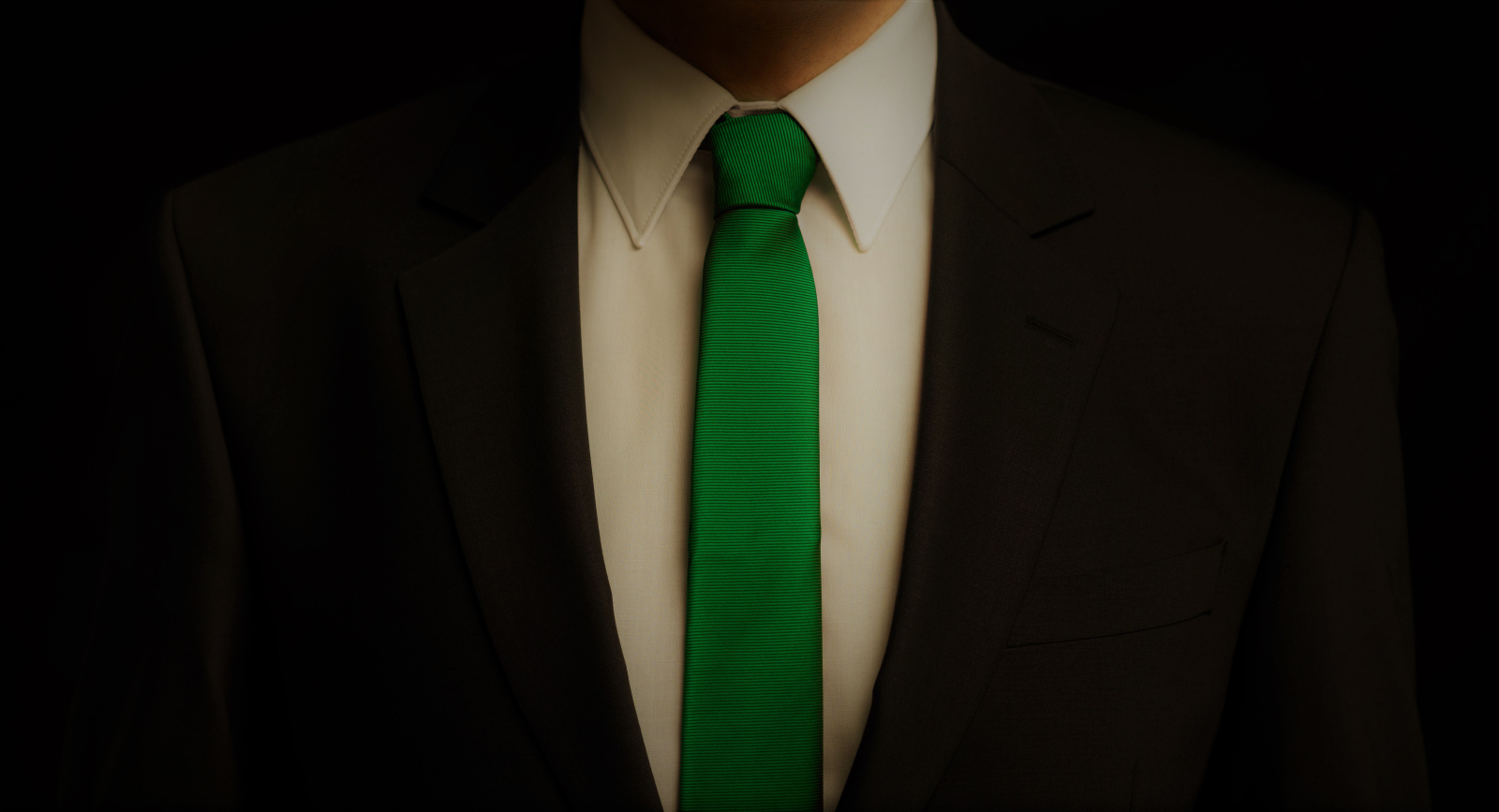 Someone is very fit, agile, and energetic.

Someone is tall and slender.

One of the most notable features about Someone are his deep malachite eyes. He also has a signature maniacal laugh.

All of them.
-Someone Elsewood

Someone is a snazzy but eccentric dresser. He often wears sleek black suit with victorian-style coattails and shiny black monkstrap shoes. Other times, he wears a traditional suit, a double-breasted suit, or even a tuxedo. No matter the outfit, as long as the shirt has buttons and a collar, he never forgoes his signature green tie.

The past is the past. It's all burned to ash. Unimportant.
-Someone Elsewood

Someone does not reveal much about himself to anyone. His true identity is unknown. He only goes by the name "Someone". Often, he adds pseudo-surname "Elsewood".   There are no records of him found in any country's government database. His fingerprints and DNA are both unregistered.

I don't know, but he's smarter than everybody I've ever met!
-Commander McCox

Despite the fact that Someone has no academic records, he possesses an incredibly impresssive IQ score. He also has the ability to bring to memory almost everything he has ever read; often down to the chapter, article, and page number. In addition to these things, his expansive vocabulary includes not just English words, but also words in several different languages. He can hold comprehensive conversations with native speakers with convincing dialect and accent. His overall intelligence is superior, although he often behaves in a strange manner and faces problems with unconventional tactics. Many think him crazy, but his solutions usually prove useful in the end.

Since being a part of the W.I.L.L.O.W.I.S.P. agency, he has passed every test and accomplished every mission he has been assigned to.

What are those?
-Someone Elsewood

Many speculate that Someone avoids having personal conversations about his past because it may include traumatic experiences. This has not been confirmed.

Someone is a very unpredictable person, but he seems always to work on the side of "good". He can sometimes be heard quoting scriptures.

Someone is a completely random character. He openly admits his carefree attitude and does as he pleases. He is somewhat egotistical yet does not place much value in what others think of him. He also claims that he does not become emotionally attached to anyone. He gains satisfaction in successfully completing his assigned duties.

Someone likes to act crazy and be himself which often annoys people, something he seems to get a kick out of. He mostly dislikes people who try to pry into his personal life. He likes to work alone and completely dislikes the idea of a partner. When forced to work with another agent, he refers to them as his "OBLIGATORY ASSOCIATE".

His suave persona as a raven can quickly be forgotten once he unleashes his crazy (and most times annoying) carefree side. Even when working with another agent, he often reverts to solo-mode as if his help is actually just an additional obstacle.

Someone normally speaks in a British accent which leads many to believe that he is a native of England.

Someone is believed to have come from a wealthy family, although there are other speculations that he was a poor orphan. Nevertheless, he is extremely wealthy now as an Elite Espionage W.I.L.L.O.W.I.S.P. agent; one of the highest paid positions at the organization. 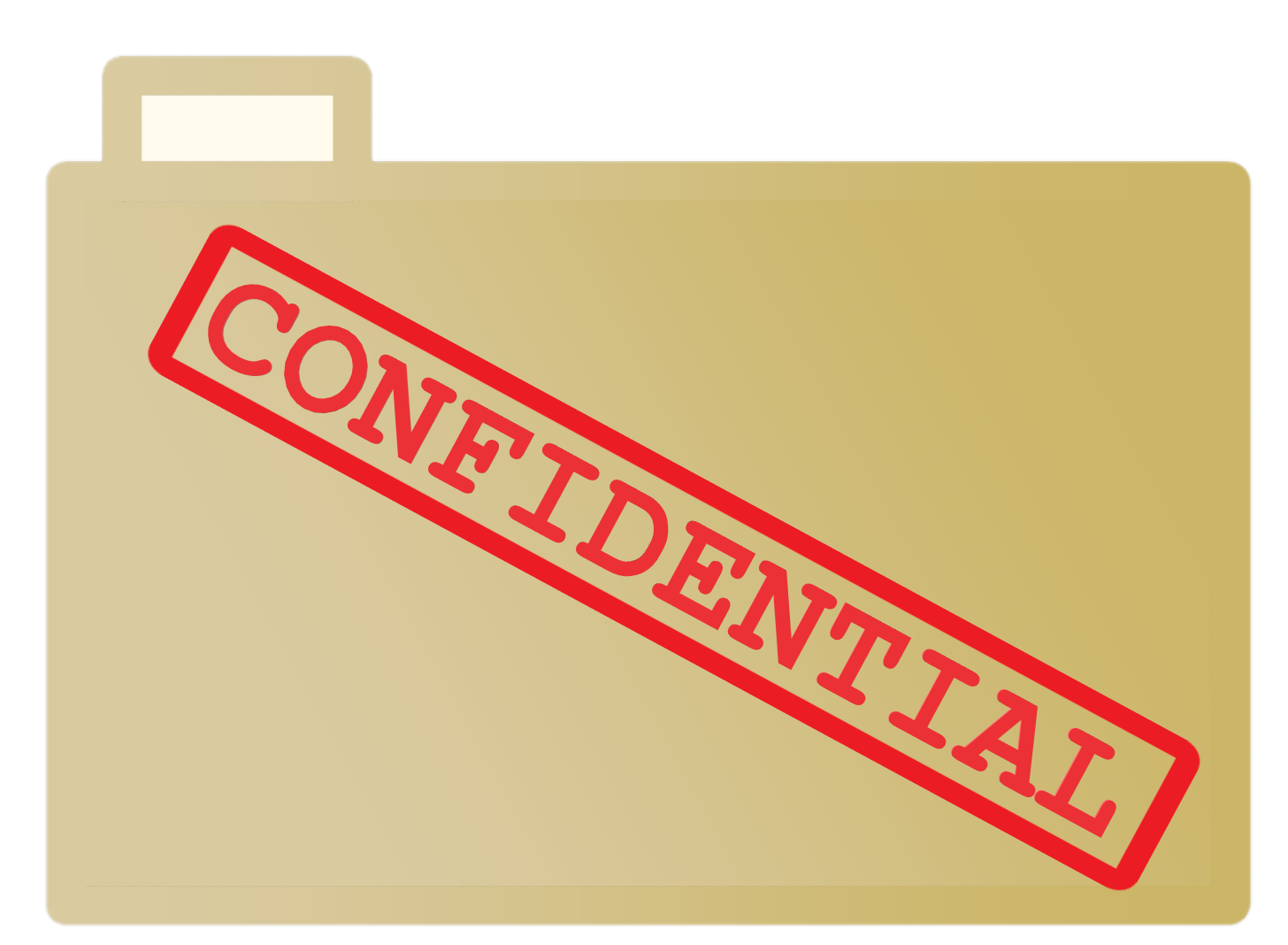 Commander McCox Gives Newbies the Rundown:   Someone Elsewood. Yep. That’s his name… Well, probably not, but that’s what everybody calls him. He never tells anybody his real name because he’s basically crazy. You have GOT to meet him, though. He is crazy as heck but he is the best agent on the force. The absolute best. Hands down. You might want to talk to him… won’t guarantee you’ll gain anything from the conversation because he is crazy, but it’s worth a shot to at least say hi. He’s crazy though, so be warned. He has some very unconventional approaches to his missions, and he refuses to work with a partner, but he always gets the job done-- even if he only narrowly escapes with his life. Did I tell you that he’s crazy? I mentioned he was crazy, right? 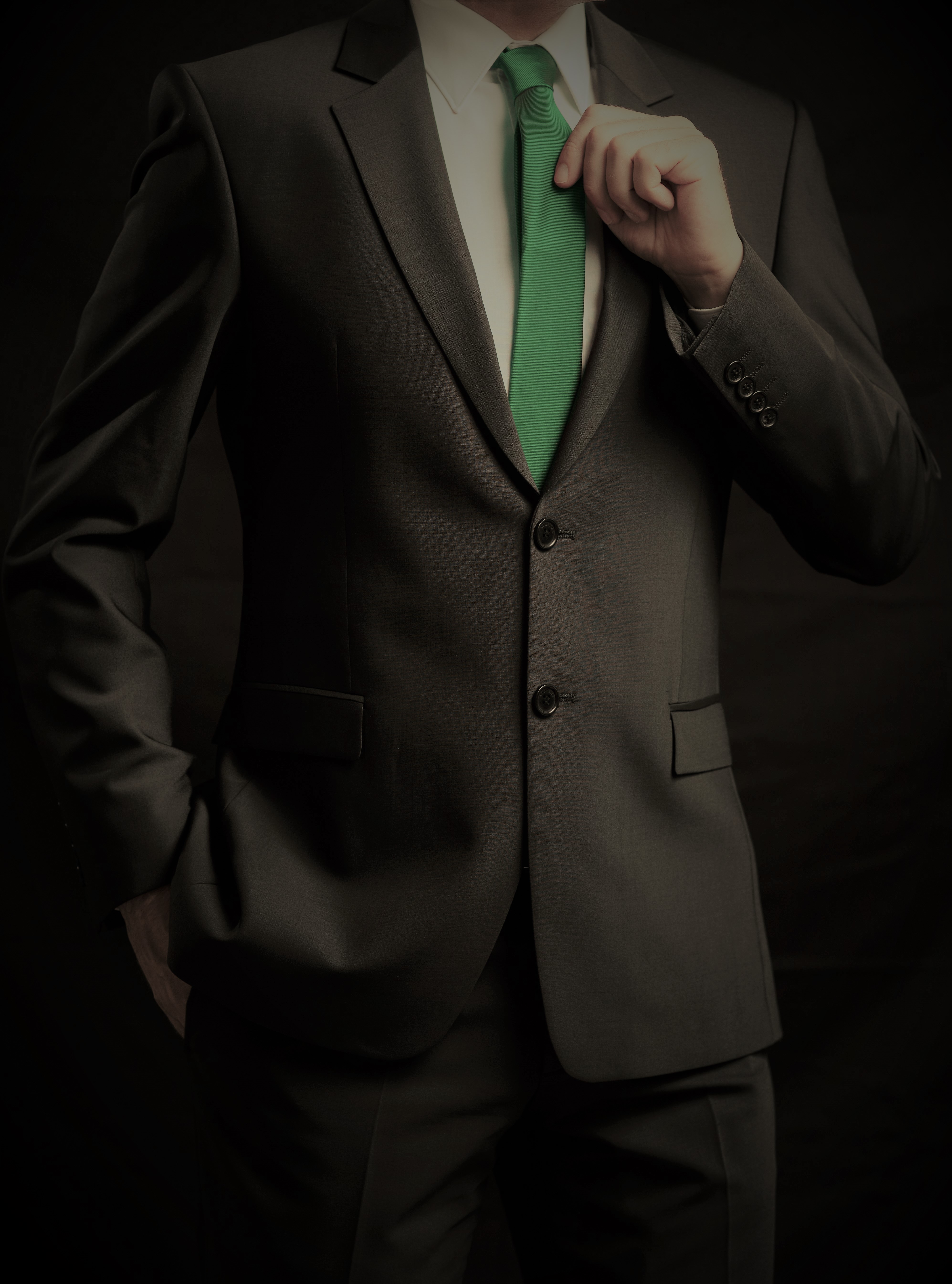 [...not sure if that's a catchphrase, but I guess it counts because he says it a lot]

Catchphrases are unimportant.
-Someone Elsewood

[...thanks for clarifying...?]
Owned Vehicles
Aligned Organization
W.I.L.L.O.W.I.S.P.
Related Plots
Known Languages
"All of them?"   [unconfirmed but most likely] 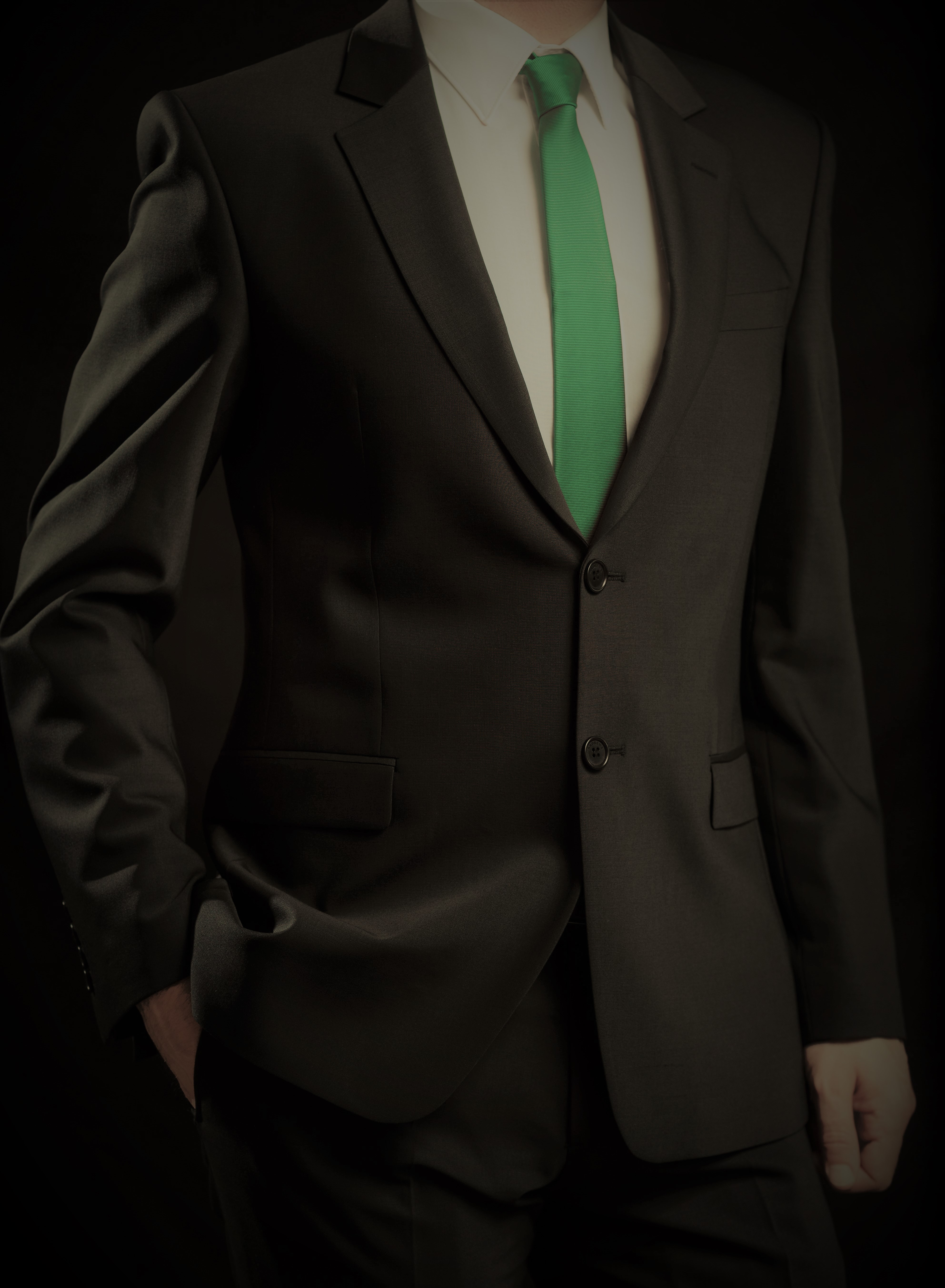 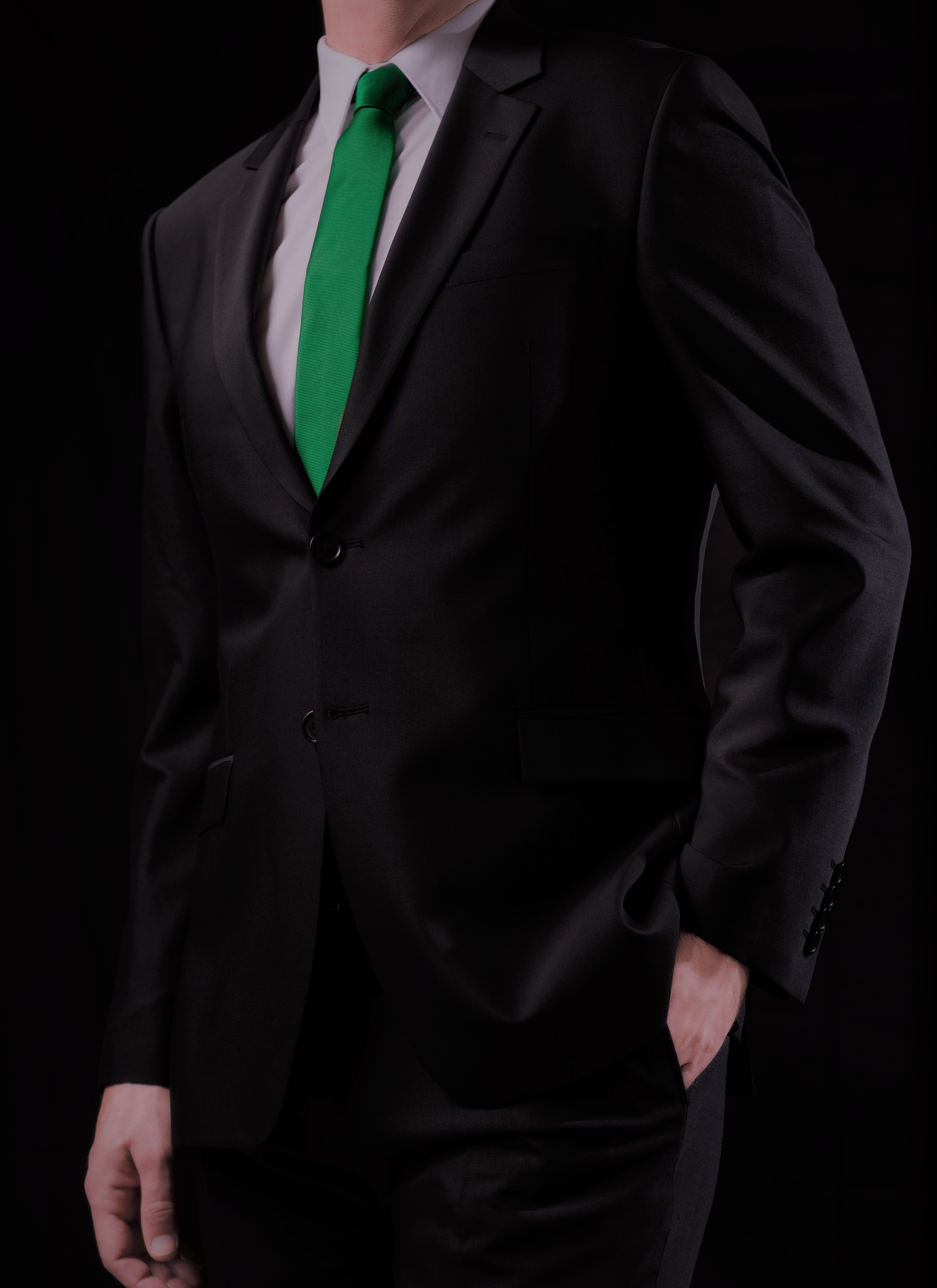 A brave hero, who hides a secret past.
-Dimi & Janet, WorldAnvil Summer Camp 2021

Answering: "a brave hero, who hides a secret past."
Visit Wordigirl's Competition Page Check all other answers to this prompt Competition Homepage

How can you not like Someone who is named Someone? And has the confidence of a lion, and tells you how unimportant you and everything is? He seems like a good guy on a mission. Must say though, very well written! This feels like a personal act/file in a file cabinet when read.

lol thank you!!!!! I appreciate you reading and I'm glad you like the character. He's the MC of my current novel <3

I love how this tells me absolutely nothing. I know that he might quote scripture. But that can also just be him acting crazy and throwing people off about him. Someone just happens to know everything while revealing nothing.

And that's just his intent lol. Thanks for reading and I'm glad you were thoroughly entertained! <3