The School Clans & Clan Events have been a long time tradition at Taru International Academy . The Yellow Dragon is a symbol of unity, representing the earth and balance, and is the initial home for first years. For the students who choose to remain in Yellow Dragon, they will find themselves in spacious accommodation for the remaining year and may benefit from being in the smallest clan in the school.

"There's not too many of us. I prefer it like that." Sulphur Monaghan.

The prefects in Yellow Dragon are Rivern Monaghan and Ashley Chhalawa, who are well known to get along well and work together, despite their different perspectives. The Headmistress' children, Rivern and Sulphur belong in the Yellow Dragon clan.

"Yellow Dragon is truly like another family. There is no pressure to reach for a certain star. You can soar across the whole sky." - Rivern Monaghan

When the academy initially launched the first ever semester, students were assigned to a clan after enduring a trial as soon as they stepped foot on the island. After a hundred years of trials, a headmaster decided to add an additional clan as they were concerned for the student's sense of a balanced life. Yellow Dragon clan was created. The headmaster asked students to remain in the new clan for a month to help improve unity and cohesion. Yellow Dragon remains as a steady home for new first years to become acquainted with life at the academy. After a month, students will be able to sign up for trials to enter a different clan if they would like, or may choose to remain with Yellow Dragon.

The Yellow Dragon clan is based within a collection of interlinked buildings called Mage's Rest. Most of the dormitories are on the second and third floors, which have stair and elevator access. A large luggage room which may be better described as a warehouse is situated on the second floor in the central tower. The luggage room holds the student's belongings and will be collected by students the day after their arrival. Students may later receive parcels from the same room. After the first month, prefects in each clan will arrange for someone to pick up parcels to deliver to their own clan quarters either as a job role or punishment. Each member of Yellow Dragon is responsible for keeping an eye on the luggage room to ensure things are running as they should be.   There is also a large common room, a kitchen and a duelling room exclusively for Yellow Dragon, as well as several smaller society rooms in Mage's Rest which can be signed up for and approved by Yellow Dragon appointed administrators. These society rooms may be signed up by students from any clan.   Beanz tournaments often take place at Mage's Rest, and since there are no classrooms in the area many students enjoy hanging around after class to rest and relax.   In the centre of Mage's Rest there is a collection of fountains which give beautiful coordinated displays. 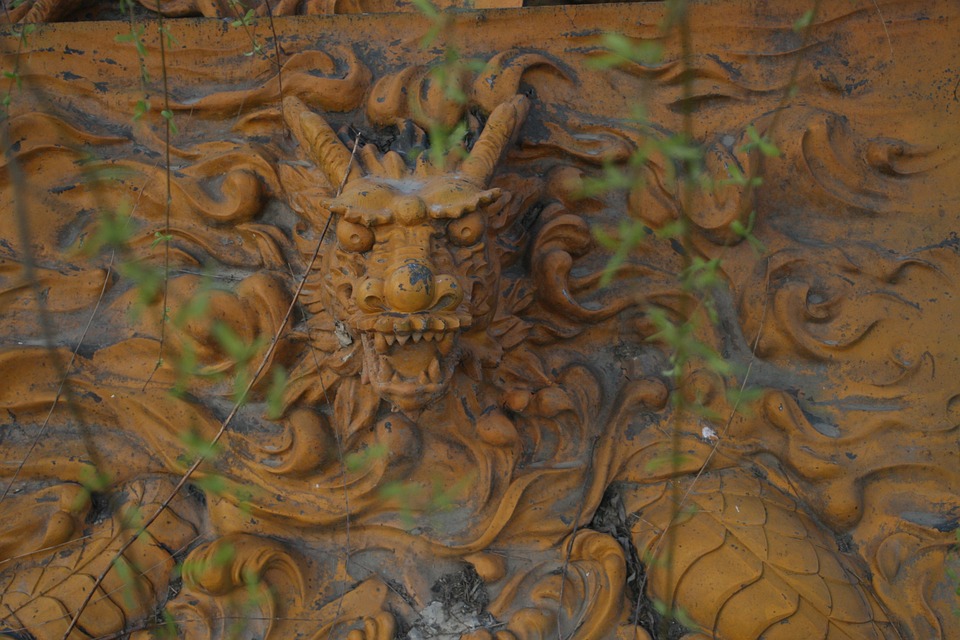