Hobbit F   ST 9
DX 12
IQ 11
HT 12   Age 44 4’3”, 80lbs, glossy brown hair, worn long and flowing, with some curl. Her husband died four years ago, in a hunting accident (no foul play; a boar gored him in the gut and he bled out before he could be gotten to a healer). She has a daughter named Villea, who likes to fish in the lake.

Quite dextrous and agile, rarely gets sick and seems to heal quickly.

Slender for a Hobbit, likely due to an active lifestyle and only eating 5 meals per day. She typically skips 2nd breakfast and Tea.

Pretty, with a largish nose and a nice smile.

Usually wears clothes that aren't ostentatious. She avoids flaunting wealth except at formal functions or political functions where appearance is a way to manipulate. Around the house, she wears comfortable dresses, usually with an apron.

Has a couple of small daggers hidden on her person at all times.

Her husband died four years ago, in a hunting accident (no foul play; a boar gored him in the gut and he bled out before he could be gotten to a healer). She has a daughter named Villea, who likes to fish in the lake.

As a noble, she has been tutored in the requisite subjects.

Can be quite the schemer, in a quiet, subtle way. Very astute with politics, and tends to see things in terms of politics. Which makes her effectively paranoid.

Tends towards kindness, although she can be ruthless if necessary, although she wouldn't like it. She has an almost Elven view of nature.

Because she sees just about everything in terms of politics, she is effectively paranoid.

She is not averse to getting dirty, as her gardening hobby attests. She does wash up, however, for any kind of function that doesn't involve digging in the dirt.

Baroness Woodhome is one of Count Sharpe's vassals.   She has 18 bannermen to call upon at need.

Gardening The grounds around the manor have several "tame" herds of trihorn, elk, and deer; hunting is no longer allowed on the property.

Clematis was barely friendly with Baron Mangora, so when his uprising was unsuccessful and he lost his life, land, and titles, she didn't feel badly about it. Baronet Felson Undrite was a marked improvement, in her opinion. Being a purchased title, she still has some reservations, as she isn't immune to classist thinking.

Both are nobility, even if Undrite is more akin to nouveau riche. He admires her gardens, although he isn't really interested in doing gardening himself. He does wish she would allow hunting on her property, though, as he has seen several animals there that he would find challenging to hunt.

Clematis doesn't really like Helena very much. They are cordial, but that's about as far as it goes. They will often agree with each other, and neither has any axe to grind, but they aren't friends. Clematis will tend to be more polite to Helena than the reverse, however.

Both are nobility, and both families have been on their respective lands for a long time.

Very Wealthy; the Woodhome family has been ruling the barony for generations. 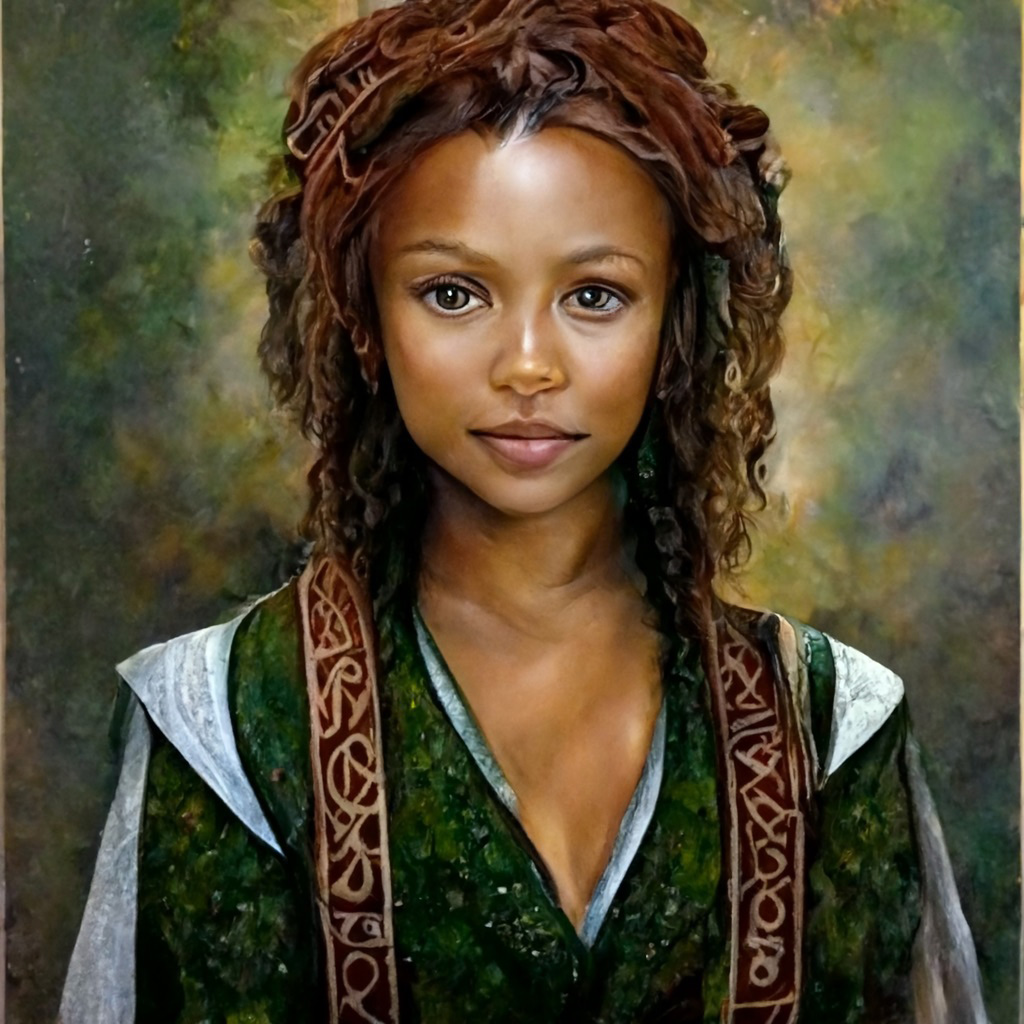