The group woke up in the morning in Avondale, after a restful sleep in the inn. They head north, to the city, primarily because Elitheris needs arrowheads, and Eykit thinks he knows someone who might be interested in getting their hands on some hydra eggs. They enter the city in the East District, pass through Golden Hill and Cherry Rock, and end up in New Square. During the trip, they get to know each other a bit better. Eykit is loquacious, Elitheris is somewhat guarded, and Taid doesn’t tell much of his background. 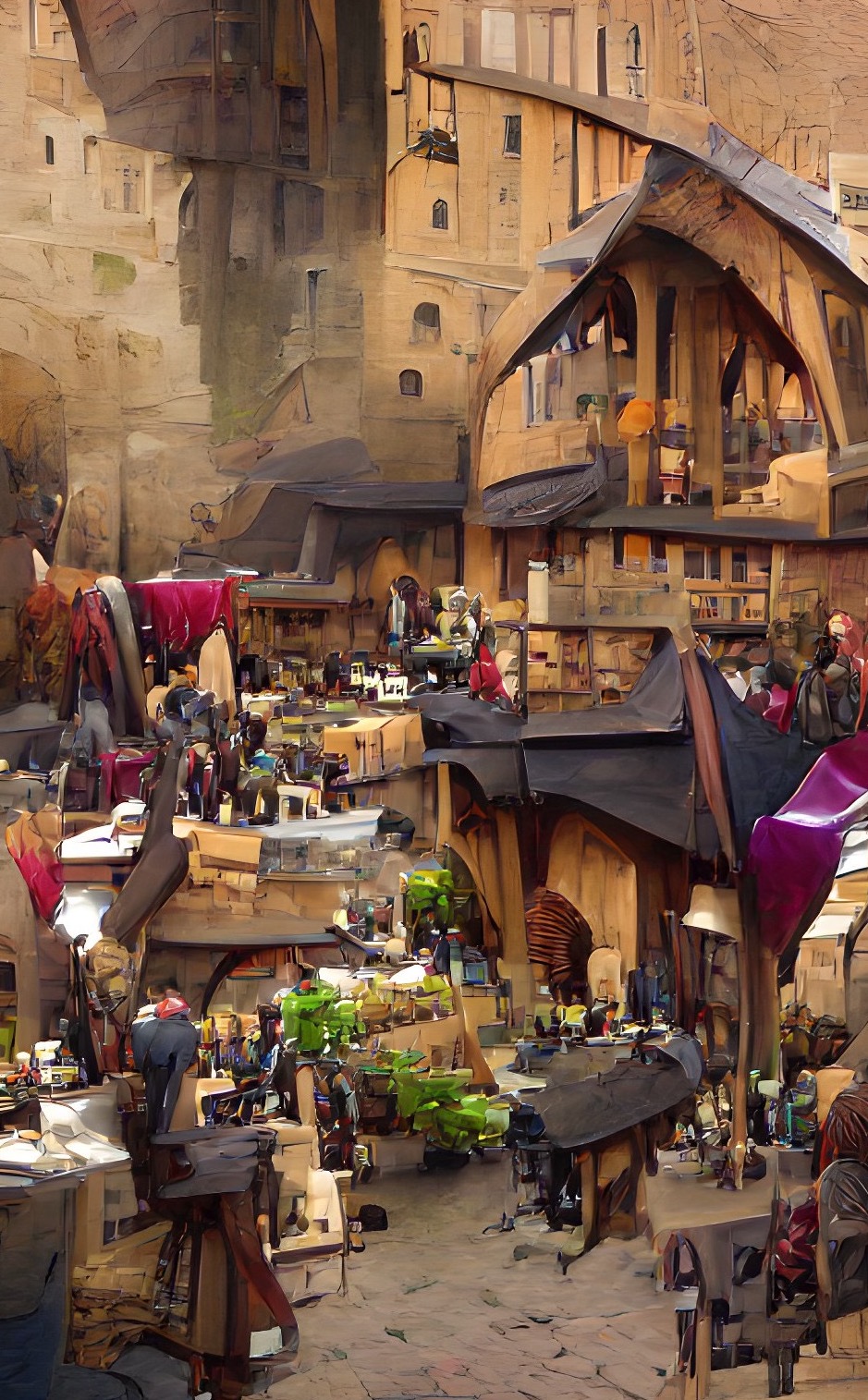 They hit up Dexon’s shop, and, as it turns out, he does know someone who might be interested in hydra eggs. He pays them $75 for each egg. Eykit asks if he knows of any work that could take him out of the city, as the Flower Street Harrowers are looking for him. Dexon says he doesn’t, by Gyre, the smuggler, might. The group find some food, following a suggestion by Eykit, who knows the area. It’s a great meal, and due to Eykit’s charm and wit, they manage to get it for the price of the tip. He also manages to get space at an inn for a good price.   That night, there is a ruckus in the alley outside their window. Taid wakes, and dons his armor as he runs out the door, heading down the stairs and into the alley. Eykit whistles a “city guard coming” code, while Elitheris rolls over and goes back to sleep. Taid rounds the corner of the building, heading into the alley. He sees two people as they run around the far corner, spooked by his appearance. It had been an attempted mugging. Rist, an owner of a chandlery across the street from the inn, had been accosted by two thugs, who were trying to take his purse. But they didn’t get it, since Taid interrupted them.   The next morning, Elitheris goes to a blacksmith that Eykit said could do weaponry. George the Smith can, and Elitheris buys three dozen arrowheads. Meanwhile, Taid goes to a smith he knows, and had worked with before, and asked about an improved halberd. A fine halberd will cost a lot (exact price TBD). He also checks on Rist, at his shop, to make sure he’s okay. Eykit is there, and successfully lifts a leather pouch. Sort of a kind of payback.   Eykit goes to Gyre, who has a delivery he needs done, but doesn’t have anyone to do it, so he’s appreciative that a thief from another crew is willing to do it. He hands Eykit a package, a box, wrapped in cloth, with a wax seal. To be delivered to Jillian Makersby in Hearavgizan. What is in the box is undisclosed.   It will take about a day to get to Hearavgizan, via the road going through Donnington. 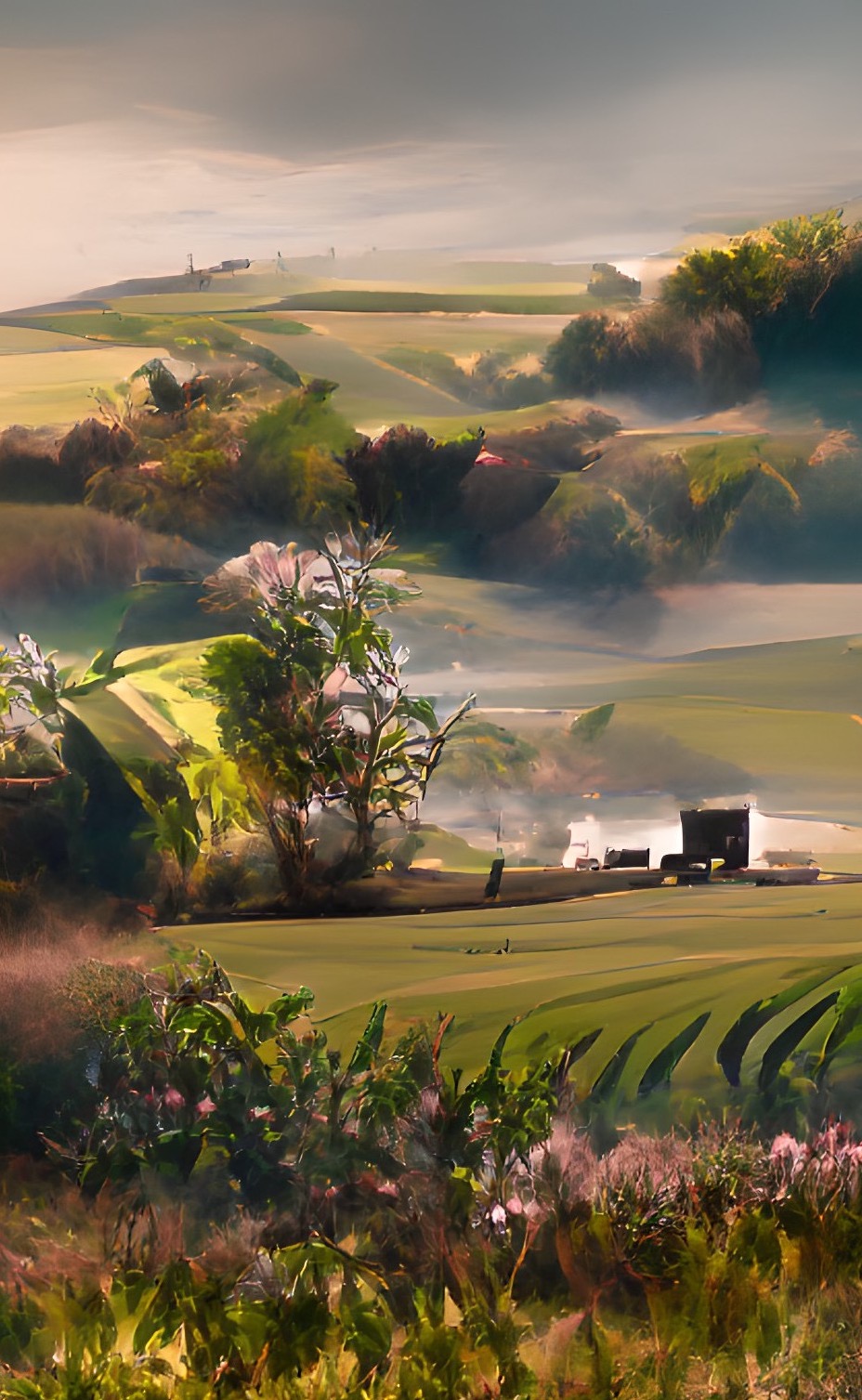 They get there without much incident (although they did pass a section of dead trees, which was a bit odd, but not too out of the ordinary). They get to Hearavgizan at dusk, so when they finally find Jillian’s location (an alchemist’s shop) it’s closed for the day. They knock, and when Eykit says he has a package to be delivered, Jillian opens the door and has them come in. 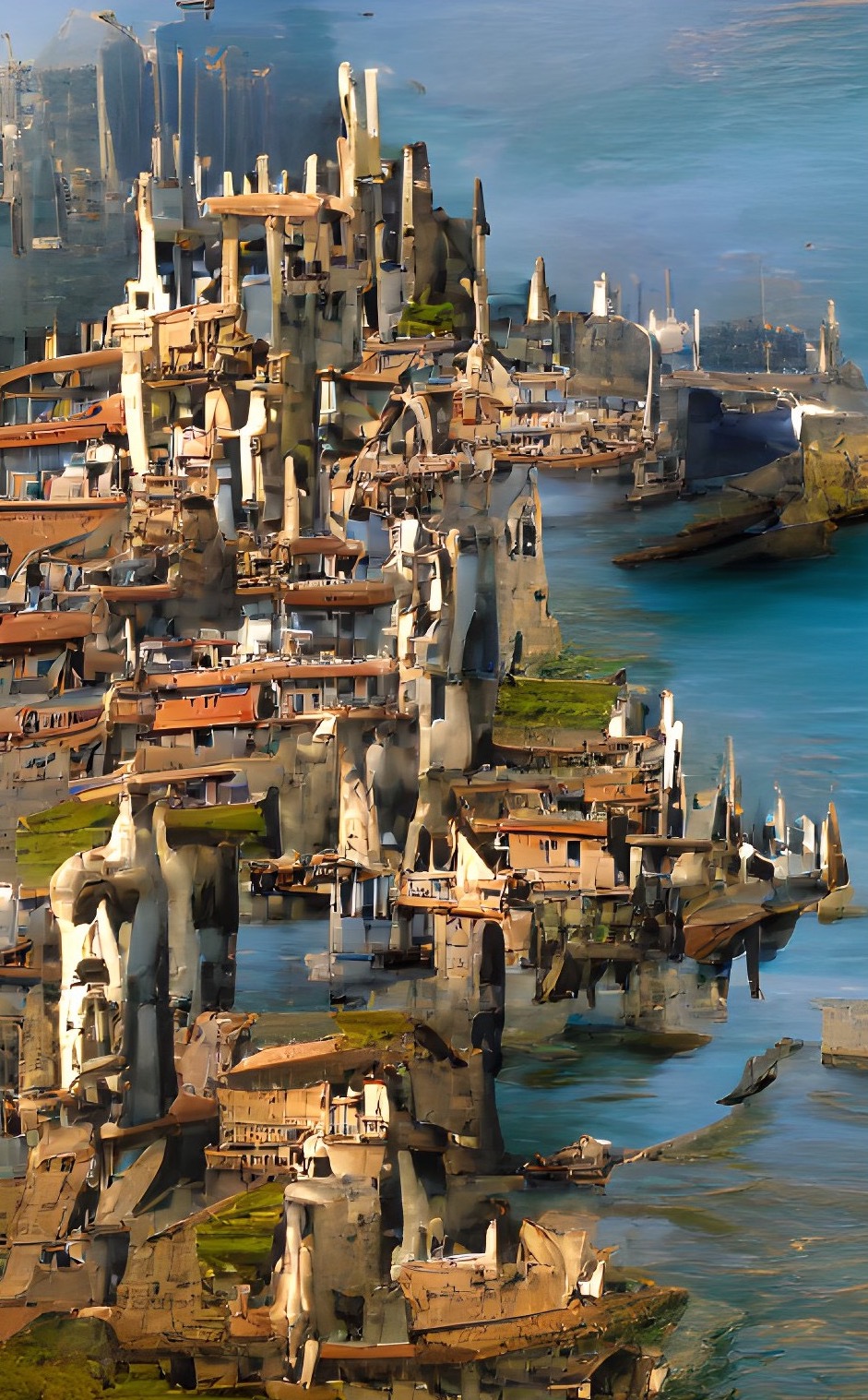 She pays the fee for the box’s delivery. She also says that if they want some work, she would pay $500 for a stun lizard brain, if they can get her one that is fresh and undamaged. They leave.   The next day, they check the bounty board at the local Rural Watch station. They find several things that the Rural Watch could use some help with, including a stun lizard sighting that offers $250 per dead stun lizard. And they can often hunt in pairs. But stun lizards are dangerous, so the group is unsure if they want to tackle that.

3 Character points each. Some money (not much).