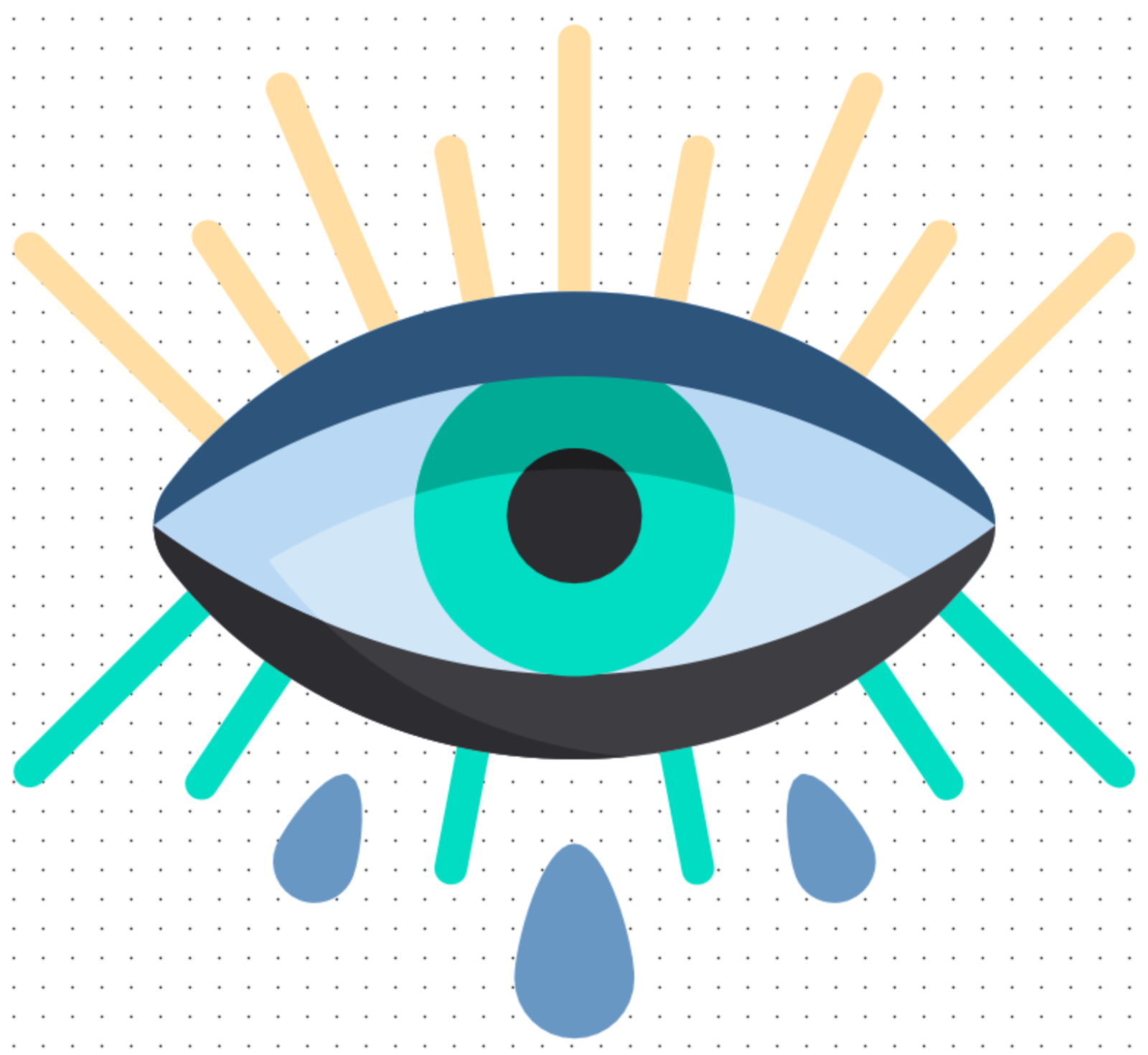 Commandrogyne
The Apocalypse came, 1,000 years ago. Then it left, and the world was crumbling it its wake. People came out the other side unsteady, unstable, but alive, and in the end, maybe that’s all that matters. Following crisis after crisis, the human race migrated underground to prevent extinction. 1,000 years they emerged to a world that had somehow, moved on without them. Beginning anew, humanity had to rebuild their world, getting a chance to learn from their mistakes as they did so. Rising from the dust of the old world comes a new civilization, living in a series of interconnected megacities spanning the new Pangea. Focusing on sustainability and community, people learn from their past, moving forward without worrying about looking back.

In a world still trying to rebuild, siblings Asta and Aza are trying to stay alive, employed, and well fed. As Pathkeepers, those who maintain the roads and paths connecting the megacities, these goals can prove difficult, if not impossible. They must navigate the dangers posed by the wilds of the Deadlands, as well as the dangers of the cities, where they are neither acknowledged or desired as a result of their abnormal powers and murky pasts.