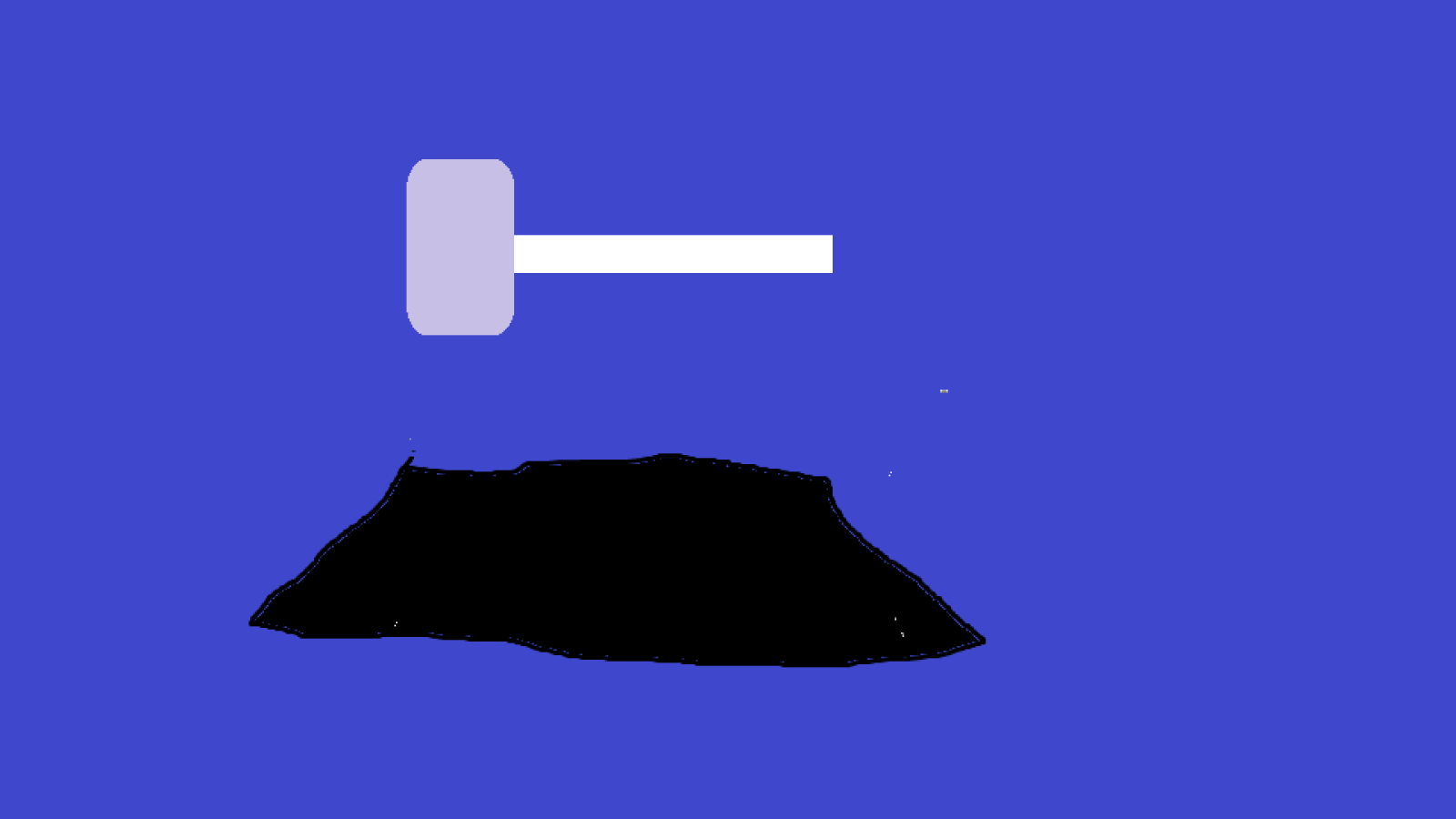 IN Mondert, humans and dwarves get along well.  Sometimes they get along very well.   While Man-dwarves make up less than 1% of Mondert's population, Mondert still has far more man-dwarves than the rest of Scarterra has.  Another difference is that in Mondert, both parents usually stay together and it's fairly rare for either parent to distancet themselves from the child.   Most human clans are formally or informally allied with at least one dwarf clan. Some of these friendships can blossom into romance. It’s still a mild taboo because of how dangerous childbirth is for the mothers of hybrids (and hybrids are sterile which is a problem for the family oriented-Mondarians, but due to having a lot of Tenders, Mondert normally has enough magical healers on hand that if a man-dwarf is conceived, the mother and child will both probably survive the birth.   Man-dwarves in Mondert are generally treated with love and respect, but there is often a tiny undercurrent of prejudice that can never be full extinguished. Man-dwarves have a role in the Mondarian community but it is a thinly veiled role as a second class citizen. Most Mondarian man-dwarves often choose solitary professions that keep them away from their dwarf and human countrymen for long periods of time. A lot of them join the military or become adventurers.   There are two reasons martial roles are a natural fit. First off, Man-dwarves are very strong which is handy for soldiers and adventurers. Second-off Mandarian man-dwarves cannot have children and Mondert is a society where having children is a very strong cultural value. Thus man-dwarves are considered expendable, but they are greatly celebrated for their sacrifice at their funerals if that’s any consolation.   A few Mondarian man-dwarves adopt Zarthus  as their patron as many half-breeds do around Scarterra, but most man-dwarves in Mondert have the same religious customs of their full dwarf and human family members.
Parent ethnicities
Related Organizations
Languages spoken
Related Locations

Competition Homepage
Cover image: by me